Newlyweds Accused of Luring Man on Craigslist for Thrill-kill

SUNBURY — A husband and wife are behind bars charged with homicide. Police said the two planned to kill someone together. Now we hear what Elyette Barbour... 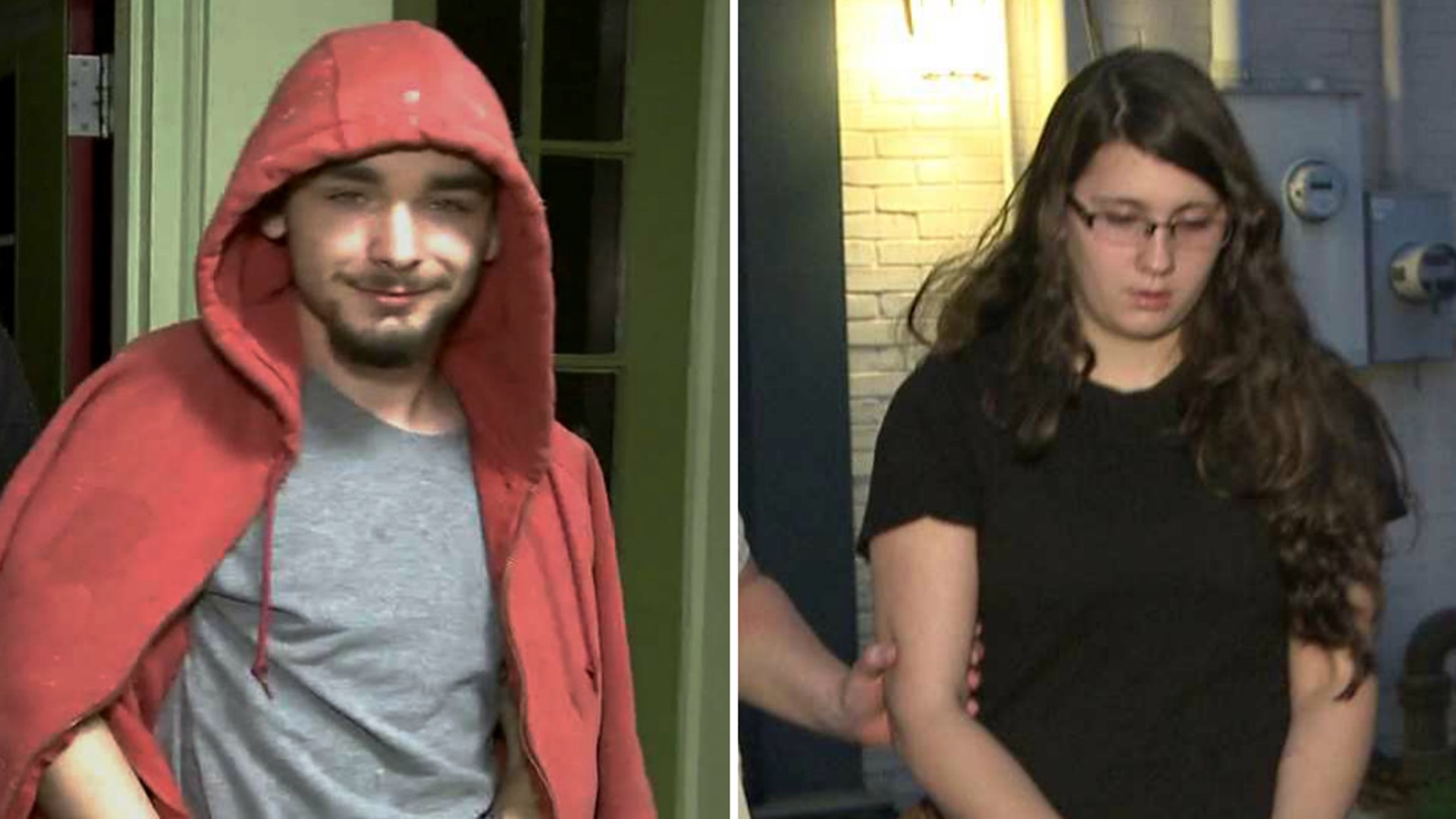 SUNBURY -- A husband and wife are behind bars charged with homicide.

Police said the two planned to kill someone together.

Now we hear what Elyette Barbour had to say in the days after his new bride was charged, and before he was arrested.

Mid-November in the city of Sunbury police had a case of homicide on their hands after someone discovered a man's body in the 200 block of Catawissa Avenue.

Pretty soon we learned the victim, Troy LaFerrara, 42, of Port Trevorton, had been stabbed numerous times and left for dead, but by whom?

Weeks went by, and there was a break in the case. Sunbury Police arrested Miranda Barbour, 18, of Selinsgrove. Phone records led investigators to zero in on Barbour, and eventually she admitted meeting the victim through the website craigslist.com.

According to court papers, the two met at a mall and drove off in Barbour's car. It wasn't long before police said Barbour stabbed the man nearly two dozen times and dumped his body.

"I do not believe this was malicious. I believe she was attacked, and under those circumstances she took the necessary measure to defend herself," said Elyette.

That is what Barbour said Thursday while speaking with reporters from his home in Selinsgrove. Then, on Friday police arrested him and charged him in the homicide as well. According to police, Elyette Barbour was hiding under a blanket in the backseat, and when the signal was given, he choked the victim with a cord while his wife stabbed him repeatedly.

Elyette told police they killed LaFerrara because they just wanted to murder someone together.

Court papers say the couple tried to kill others before, but the plan didn't work.

"I trust in my wife, you don't marry someone you don't love or trust in your own heart. I believe everything she said and told police," said Elyette before he was arrested.