Cold Day to Be Outside

SHAMOKIN, Pa. — If you spent any time outside, you were most likely bundled up. Temperatures were below freezing for most of the day, but that didn’... 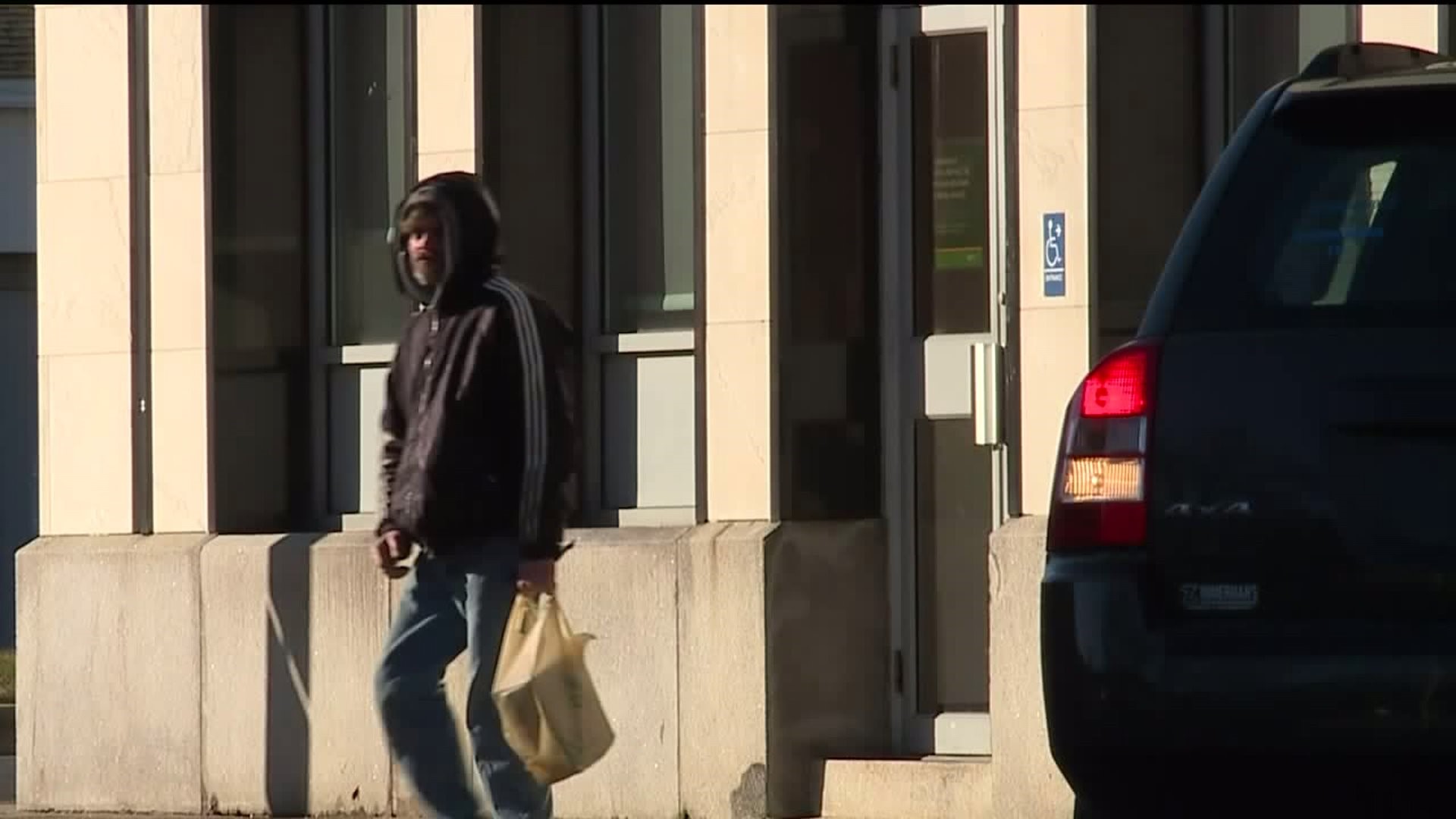 SHAMOKIN, Pa. -- If you spent any time outside, you were most likely bundled up. Temperatures were below freezing for most of the day, but that didn't stop people in Shamokin from venturing outside.

"If you look across the street it says 30 degrees. That`s not bad but then you throw in air," Dixie said.

According to Newswatch 16 Chief Meteorologist Kurt Aaron, this is the coldest stretch of weather we've had since last January. Wind chill values are in the teens and single digits.

"What are you doing walking around then? This is how I stay in shape," Dixie said.

Some people, like mail carriers, have to be outside because it`s their job.

Ron Polyniak has been a mail carrier in sSamokin for twelve years. he's used to all types of weather.

"If you dress for it it`s not that bad. You just have to dress in layers," Polyniak said.

And when the temperatures go down, business goes up for B & B Heating in Kulpmont. Drivers delivered heating oil all over the area.

"He has about five trucks going. Each truck has roughly 40 deliveries each," C.J. Adams said.

C.J. Adams was not dressed for the cold weather.

"The weather really doesn`t bother me. I`ve always worn shorts. When I was younger I used to go outside and shovel sidewalks in my bare feet," Adams said.

As far as the cold weather goes, Kurt expects the subfreezing temps to stick around through the weekend.