Chimney sweep injured on the job counts his blessings

It's been two years since Mark Linn fell off a roof while on a job. He says his faith, family, and friends helped him heal. 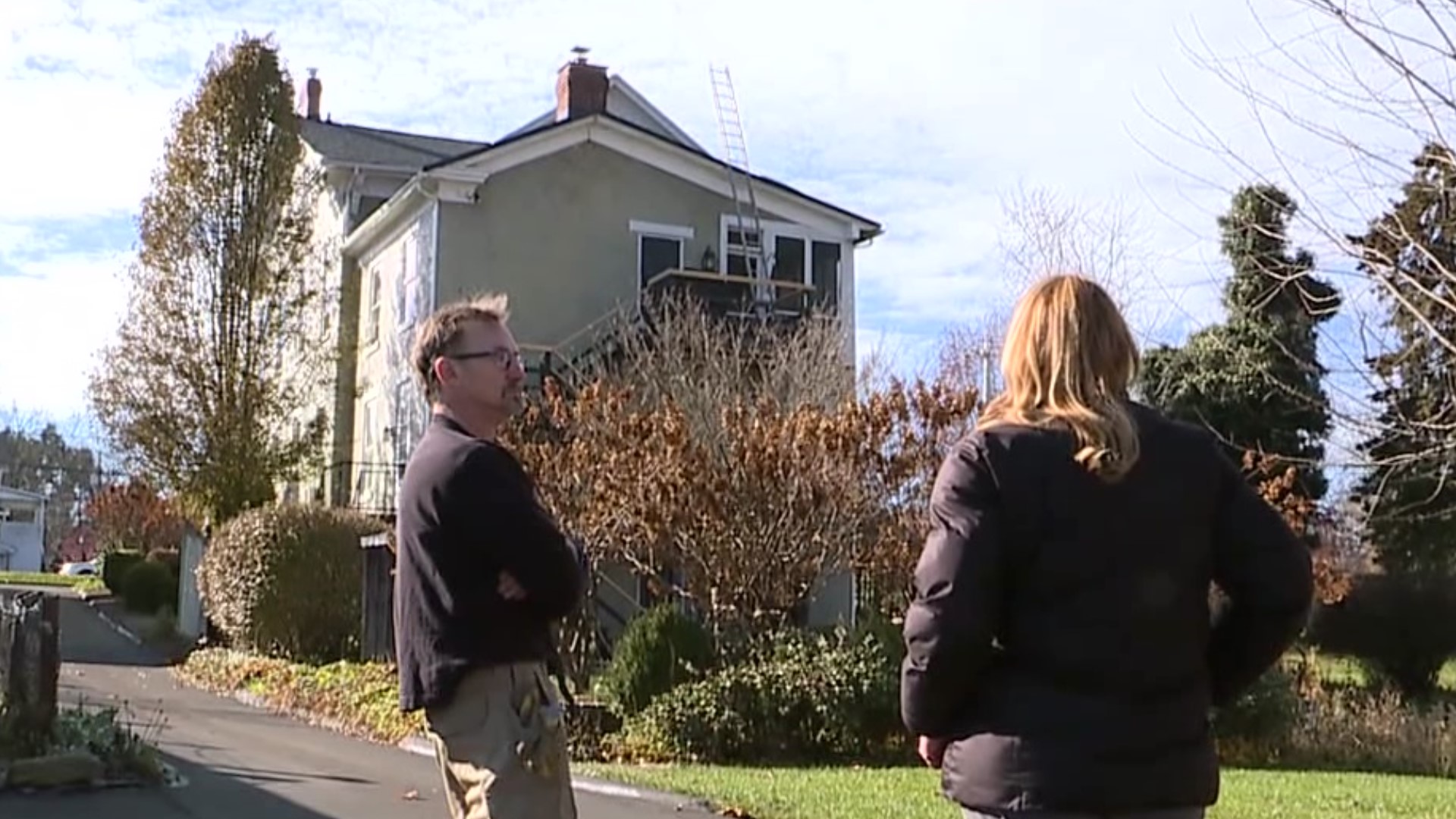 ELYSBURG, Pa. — A chimney sweep from Northumberland County has a lot to be thankful for.

Mark Linn of Benchmark Chimney Preservation has been a chimney sweep for nearly 40 years. He works on people's roofs on a daily basis and usually doesn't think much of it. But on November 19, 2019, that all changed. Mark was putting a rain cap on a fireplace in Riverside when the unthinkable happened.

"I took two steps back away from the chimney, and the second step didn't work, and I started sliding," he recalled.

Mark fell 30 feet off the roof.

"The pain throughout my ribcage was just incredible."

Mark was in the hospital for more than a month with 16 different rib fractures, two burst vertebrae, and nerve damage.

"I really thought at any moment my body, something would paralyze. But nothing was."

It's been a tough road back. Mark had to learn how to walk again.

"Struggling with being as weak as a newborn deer on an icy pond."

He had a lot of support from family, friends, fellow chimney sweeps, and area churches.

"The umbrella of support and the safety net we had emotionally, spiritually, physically was just unbelievable."

Mark also believes he had a guardian angel looking out for him.

"The distance I traveled from where I left to where I landed, it just explainable no other way."

Mark is still in pain at times, but he is back to work. He enjoys what he does.

"First time on a roof, I was fine. it felt really good to be back."

Mark and his family realize they have a lot to be thankful for this holiday season. 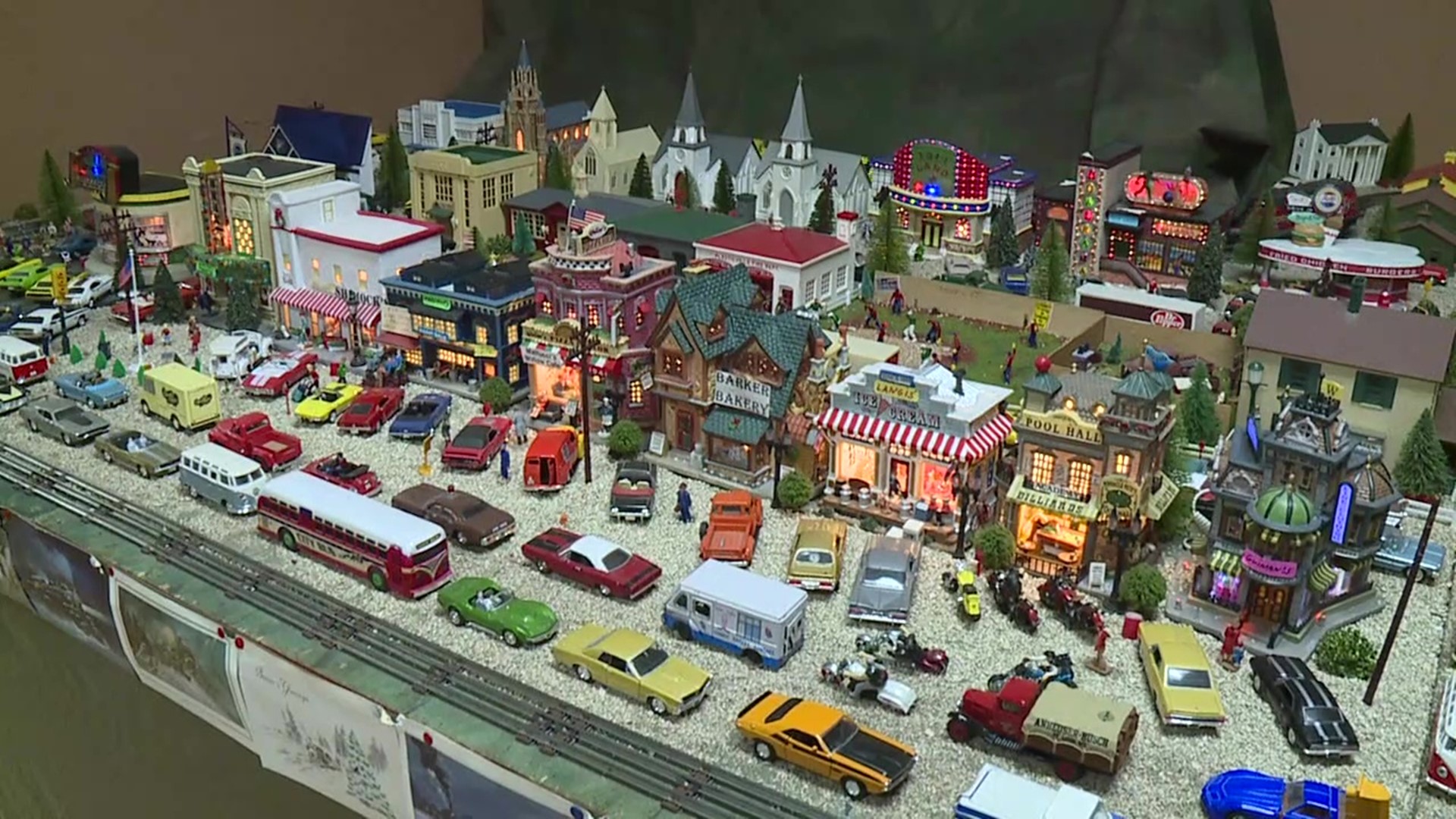