WATSONTOWN, Pa. — A house was condemned in Watsontown after authorities found more than a dozen cats in unsanitary conditions. Police tell us the home in ... 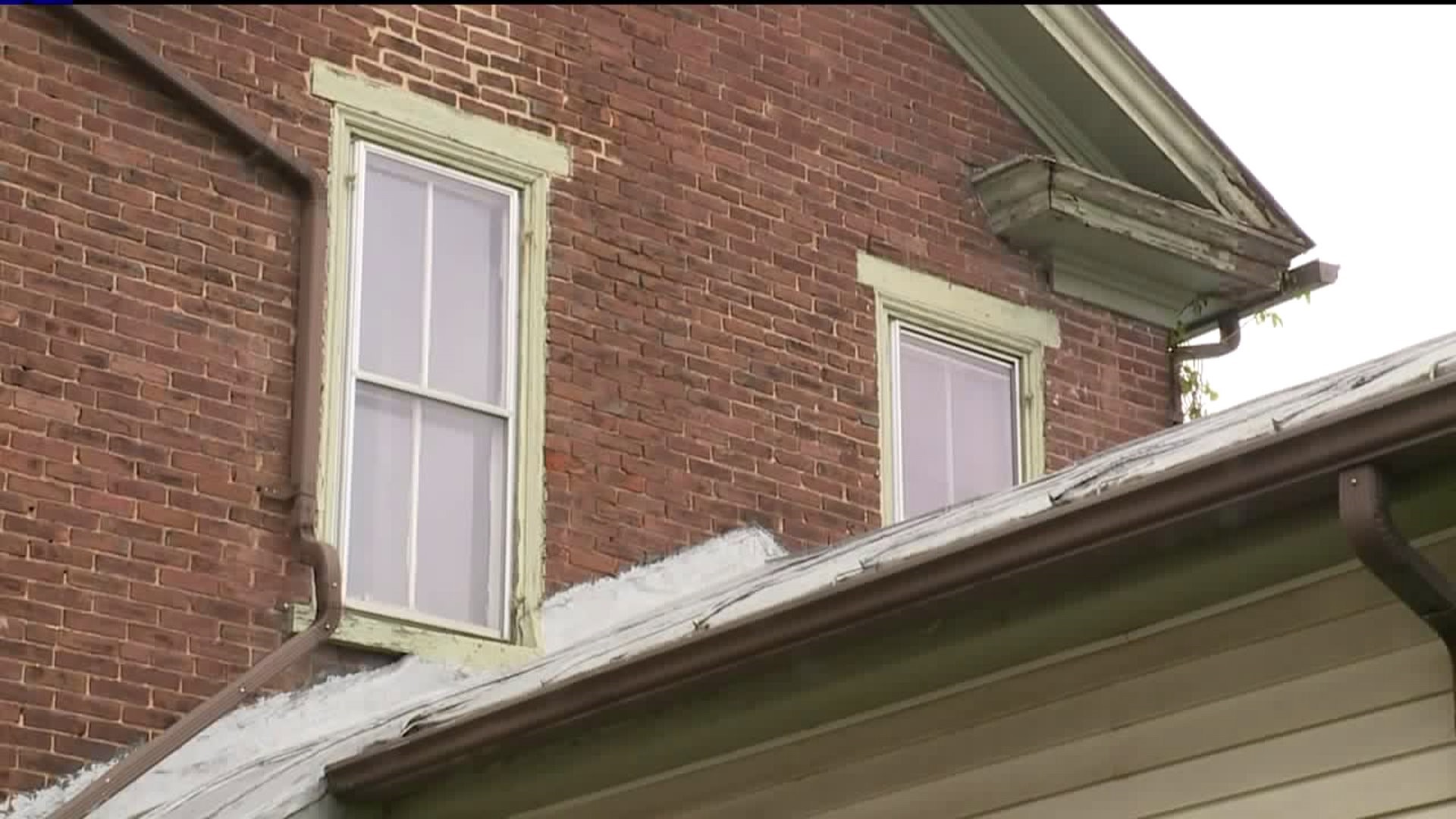 WATSONTOWN, Pa. -- A house was condemned in Watsontown after authorities found more than a dozen cats in unsanitary conditions.

Police tell us the home in Northumberland County was filled with animal waste and garbage.

The SPCA removed 13 cats from that house along with three dead ones, and there are others still living inside.

"It's one of the worst houses that I've ever seen," Watsontown Police Officer Tim Kiefaber said.

Kiefaber helped SPCA workers remove the cats from the house on Ash Street.

"Deplorable conditions inside, feces stacked as much as five feet high," Kiefaber said.

According to investigators, a concerned neighbor called the police because they thought there were cats inside the house with no owner. When police got there, they found cats confined to unsanitary conditions with no food or water.

"The large meowing, it's all the hunger. What are you going to do? Let them starve?" said neighbor Glen Pfirman.

"Cats running around, she's leaving everything a mess, windows are broken out," neighbor Allen Swartz said.

Swartz lives behind the house and says the smell can be unbearable at times.

"You ever in the summer walk by an old pond that smells like it has a bunch of chlorine smell and that? That's what comes out of that house sometimes," Swartz explained.

Authorities tell us the house has been without water since 2015 and natural gas since 2009. Police believe the owner did stay there at night.

The house was condemned as the cats were being removed.

Neighbors tell Newswatch 16 they're happy something is finally being done about the house.

"We don't like starting trouble, but it was getting a little ridiculous," Swartz said.

The cats are being cared for at the Pennsylvania SPCA in Philadelphia. So far, no charges have been filed against the property owner.