Catching Up with Dick Knoebel

KNOEBELS AMUSEMENT RESORT — On any given day at Knoebels Amusement Resort, it’s not uncommon to see Dick Knoebel driving his golf cart through the p... 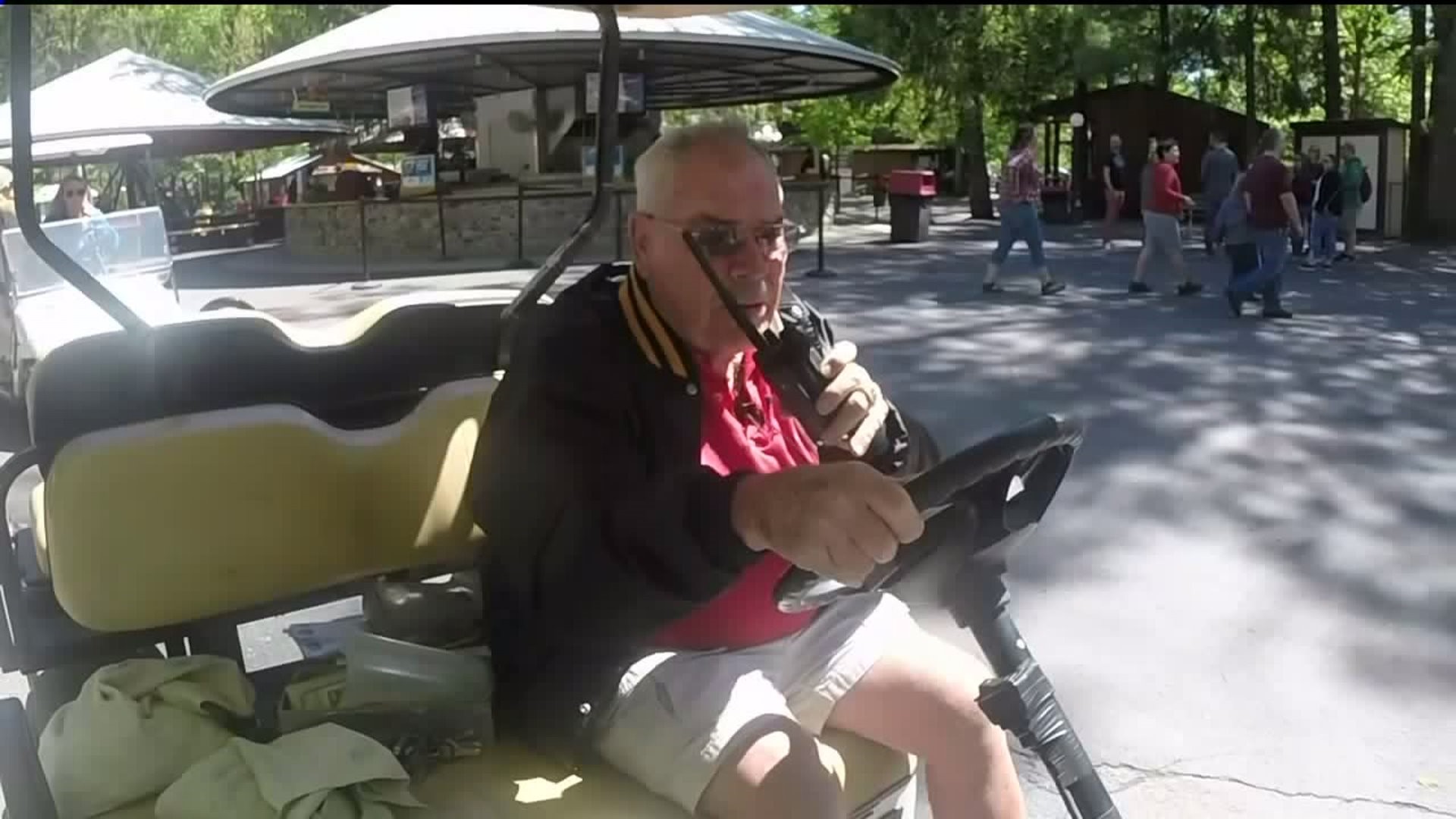 KNOEBELS AMUSEMENT RESORT -- On any given day at Knoebels Amusement Resort, it's not uncommon to see Dick Knoebel driving his golf cart through the park.

Dick is the park's longtime president. He runs Knoebels Amusement Resort along with his brother Buddy and sister Leanna.

"When you're in this business, you get sawdust in your blood and you've got to stay with it," Knoebel said.

Their grandfather opened the park in 1926. Dick started working here at the age of 5. Dick Knoebel graduated from college in 1962 and spent three years in the Marine Corps, but he was anxious to come home.

Dick Knoebel has had a lot of accomplishments in his career, but something he considers to be a turning point in the park's history is the Phoenix roller coaster.

Dick moved the Rocket from a park in San Antonio, Texas to Knoebels in 1985 and renamed it the Phoenix.

"People told me you can't successfully or financially move a wooden roller coaster. I said I think you're wrong. I had gotten a price for building a new one and we put this in for half a million dollars less than what that price was."

Dick was inducted into the International Association of Amusement Parks and Attractions Hall of Fame in 2014. It's an honor he shares with only a select few, including Walt Disney. But if you ask those closest to him, his other title is more important.

"He's just dad, he puts his pants on like everybody else," Brian Knoebel said.

Dick's sons Brian and Rick know him in a different way.

"At the same time, he was my dad. He would read me bedtime stories as a toddler and go to the baseball games," Rick Knoebel said.

Brian and Rick speak highly of their father's work ethic and say he was always the first person on the walkie talkies in the mornings and the last person to sign off at night.

Adam Welkom agrees. Dick hired Welkom when he was 15. He says Dick leads by example and doesn't ask employees to do anything he would not do.

"In the ditch with you, if you have a problem on a ride, he's in there getting greasy. Head in there, hands in there, and people just, they follow that," Welkom said.

"You have people who come to Knoebels that actually seek him out to come and say hello or come and say thank you. And then there's other ones who have no idea who this man is who might be selling tickets on a busy day in the middle of the park," Brian Knoebel said.

Dick Knoebel turned 80 years old last month. Physically, he's slowed down a bit, but he likes to say he doesn't know what the word retirement means.

"Mentally I'm still with it. I try to get out every day and see what's going on and make some suggestions and guidance," Dick said.

So when you are at Knoebels Amusement Resort and see Dick Knoebel ride by in his golf cart, make sure to smile and wave. 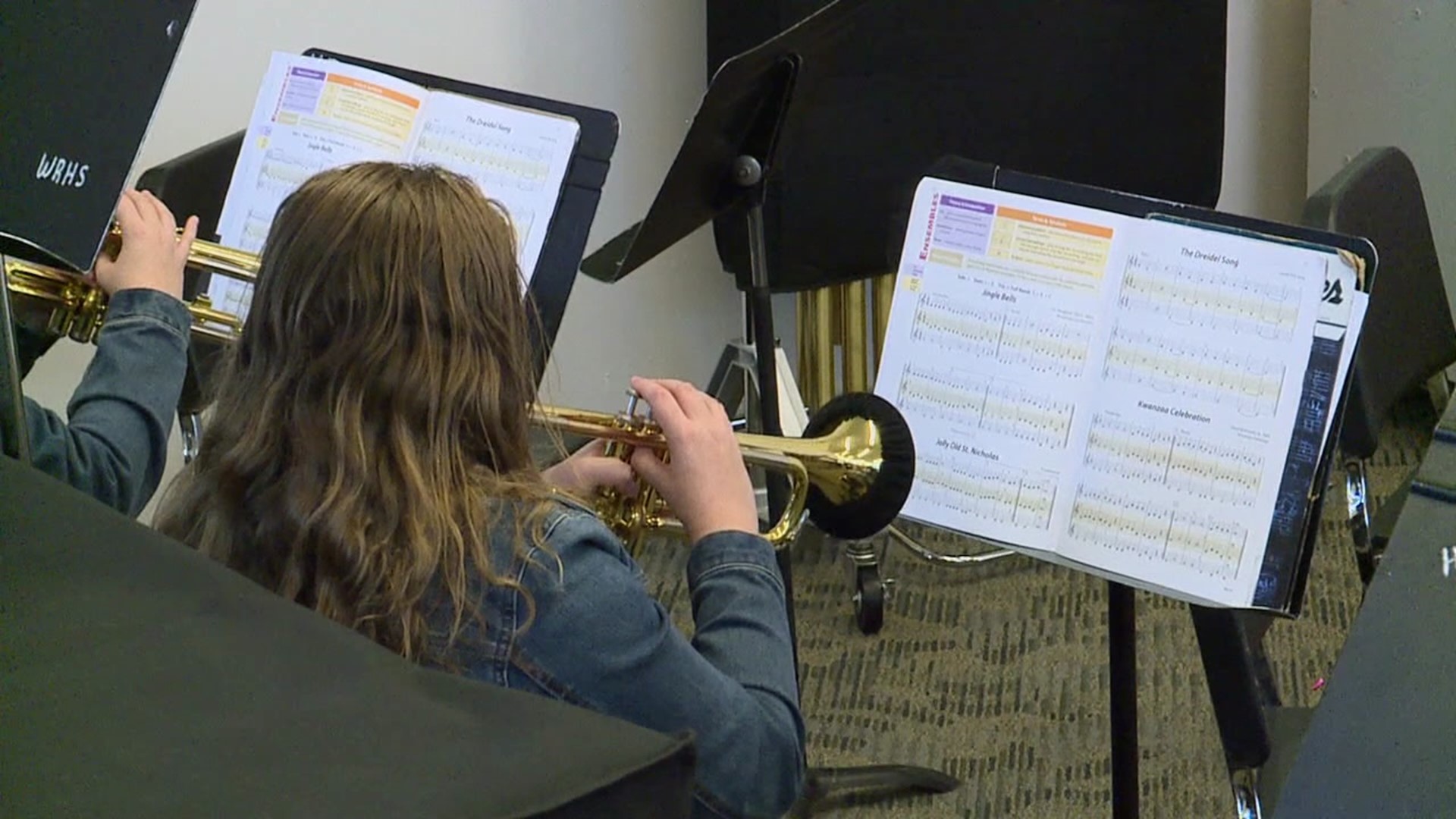