COAL TOWNSHIP, Pa. — A school cafeteria worker is accused of firing at children on a playground with a BB gun and threatening to shoot the ones she missed... 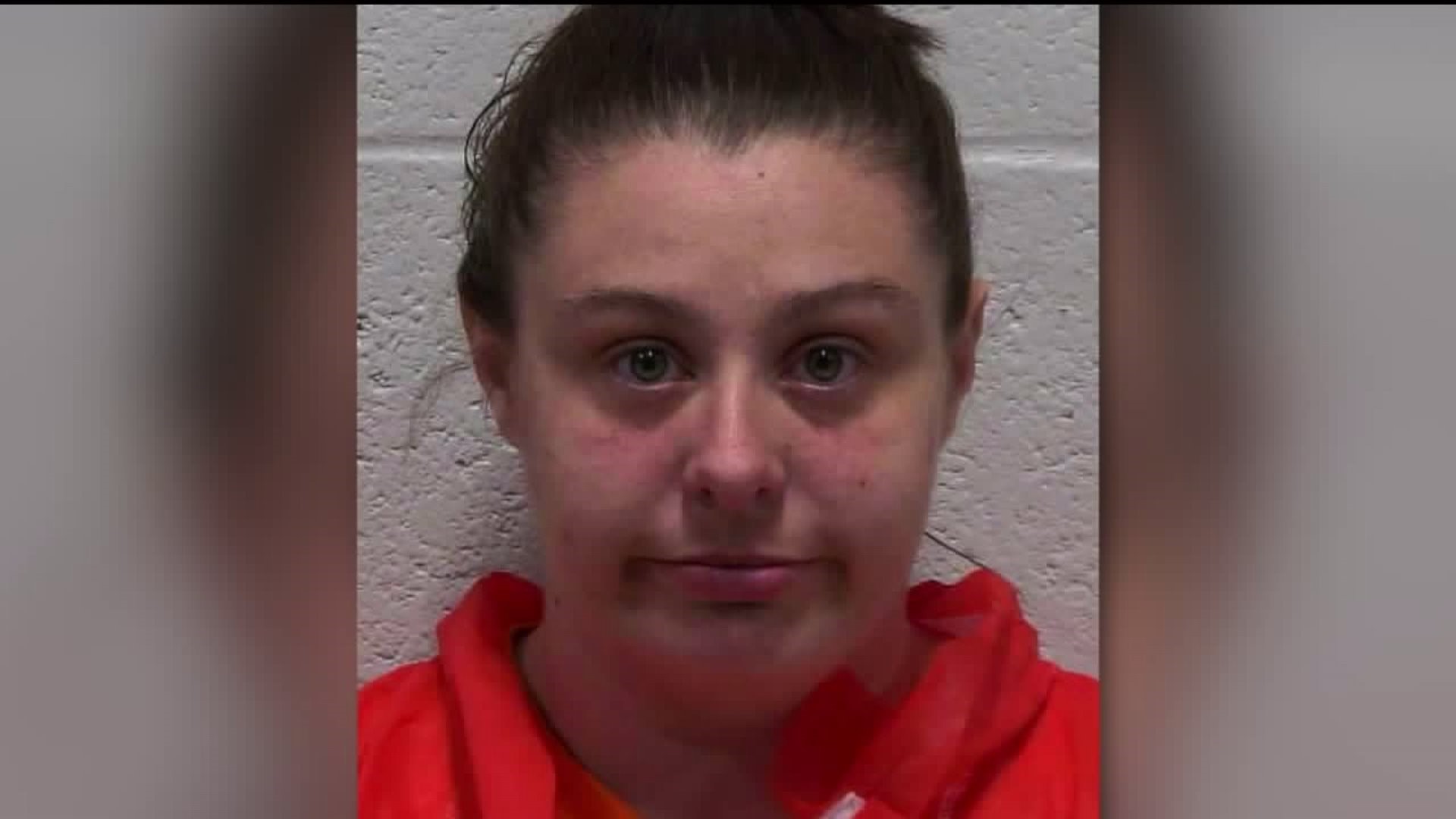 COAL TOWNSHIP, Pa. -- A school cafeteria worker is accused of firing at children on a playground with a BB gun and threatening to shoot the ones she missed during lunch at school.

The woman who is a cafeteria worker in the Shamokin Area School District admitted to police to shooting at children while they were at the Ranshaw playground.

The children told police the woman was shooting at them Tuesday night from an upstairs window. She told them if she didn't get them then, she would get them the next day at lunch.

"If I don't get them now, I will get them tomorrow at lunch."

According to Coal Township police, a child called 911 around 7:30 p.m. Tuesday, saying a woman was shooting at him and his friends at the playground and he could hear BBs flying past his head.

When a parent confronted McWilliams, she said, "If I don't get them now, I will get them tomorrow at lunch," because she works in the cafeteria at Shamokin Area School District.

McWilliams told police she was shooting at the kids with a BB gun because she got angry when they started to curse at her.

"Who would do that? What kind of person would shoot BBs at little kids playing?" asked Christina Iovanna.

"My granddaughter goes up there. What happens if she was up there? You just don't know. You have to be afraid," said Tammy Rose. "She should be fired. She shouldn't be around kids for doing something like that."

An official at Shamokin Area School District tells Newswatch 16 that McWilliams and other cafeteria workers are not employed by Shamokin Area. They are employed by an outside company that handles the district's food service.

McWilliams is in the Northumberland County jail.

Nutrition Incorporated, the company she works for, would not comment on the status of her employment.