New jobs could be coming to Montour and Northumberland Counties. 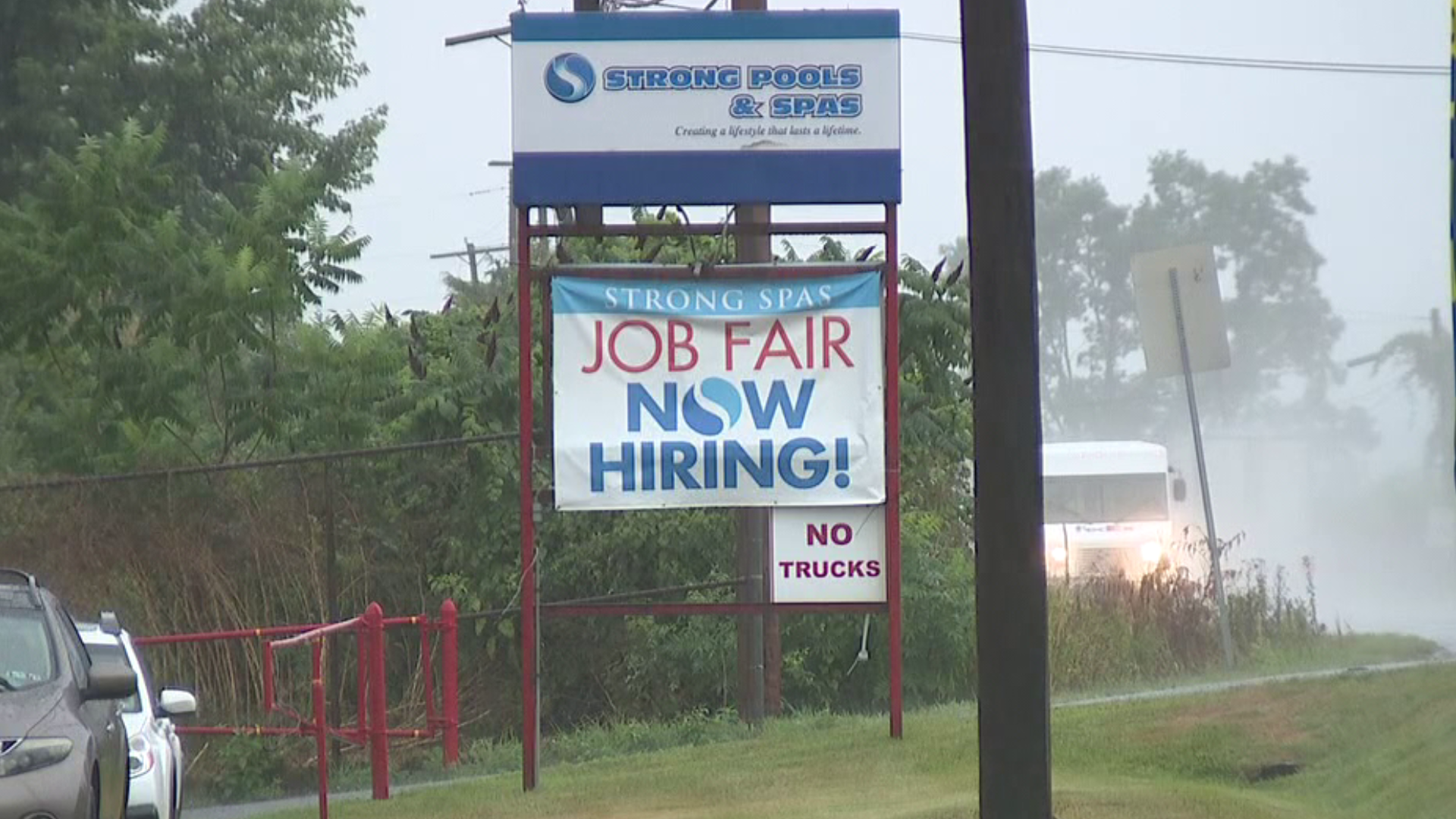 NORTHUMBERLAND, Pa. — In mid-March, many businesses shut down because of the COVID-19 pandemic, including Strong Spas near Northumberland.

"As we were shut down, we expected the orders to also trail off. But what we started seeing was huge amounts of orders being placed. Just the opposite of what we thought," said Wade Spicer, the company founder and president.

Spicer said the company bought a property in Danville late last year that was going to be used as an overflow warehouse.

Now with the uptick in sales, the company has other plans.

"We had the property there. We had the space, and we had some new equipment on order that we were going to put into this facility, so we diverted that to that facility. We decided to turn that into a full-fledged manufacturing plant," Spicer said.

The company plans to hire around 600 people to work in both the Danville and Northumberland area plants.

Spicer believes the increase in sales is because more people are staying home due to the pandemic.

"I think anything to do with the home is going to do very well for the foreseeable future," Spicer said.

The project is behind schedule because there are some zoning issues.

Spicer says the issue will be brought up at Danville's borough council meeting next Tuesday.

If the permit is approved, Strong Spas will move forward with hiring 600 people in Montour and Northumberland Counties.

If the permit is not approved, the company says it may have to contract that work overseas.