COAL TOWNSHIP, Pa. — A school board member at a Catholic school near Shamokin is speaking out about the teacher who was fired for being pregnant and unmar... 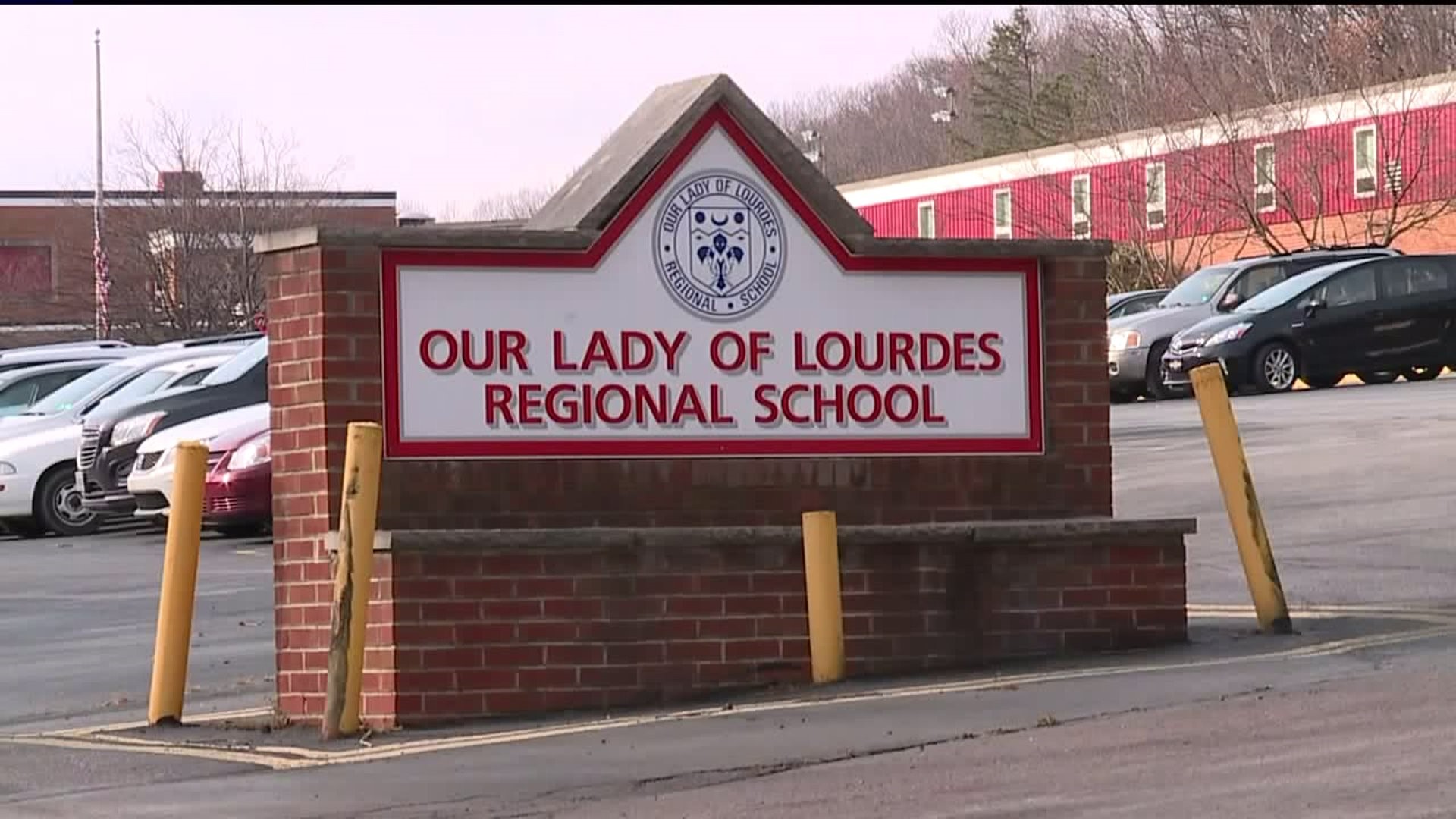 COAL TOWNSHIP, Pa. -- A school board member at a Catholic school near Shamokin is speaking out about the teacher who was fired for being pregnant and unmarried. The board member hired an attorney for the former teacher.

Tony Varano is a board member at Our Lady of Lourdes Regional School. He and other board members would like to see former teacher Naiad Reich reinstated, so he hired an attorney to represent her.

Reich was fired from Our Lady of Lourdes Regional School near Shamokin earlier this month because she is pregnant and not married, which goes against the Catholic school's morality code.

In the last two weeks, students, parents, and school board members have reached out to Reich showing support.

Varano tells Newswatch 16 he and other board members would like to see Reich get her job back.

Varano says, "The morality clause is archaic and barbaric. This couldn't be more horrible for Miss Reich or the school."

A representative for the Diocese of Harrisburg told Newswatch 16, "As of today, we have not been contacted by any legal counsel representing Ms. Reich. However, as we have stated previously, it is not our policy to discuss personnel matters publicly."

"I think if she wants to work here, she should absolutely fight for that. The kids love her and have nothing but good things to say about her," said Stacey Grindstaff of West Cameron Township.

One couple who lives directly across from the school made their feelings known by putting signs on their trees.

"Do what's right" and "Do the right thing" are some of the messages Hill has for Our Lady of Lourdes Regional School and the Diocese of Harrisburg.

"Wrong is wrong. I don't want to see her punished, and I want to welcome her baby," Hill said.

Hill is in disbelief that this happened right across the street from her house.

"I've got lots of trees. If they don't do something I'm going to put one on every tree on my property."

Newswatch 16 contacted Reich but she did not want to comment. Reich has until Friday to appeal the termination to the Diocese of Harrisburg. The school board member we spoke with says she plans to do that.