SHAMOKIN, Pa. — The murder of a teacher from our area will be in the national spotlight Friday. 20/20 on ABC will take a closer look at the killing of Sha... 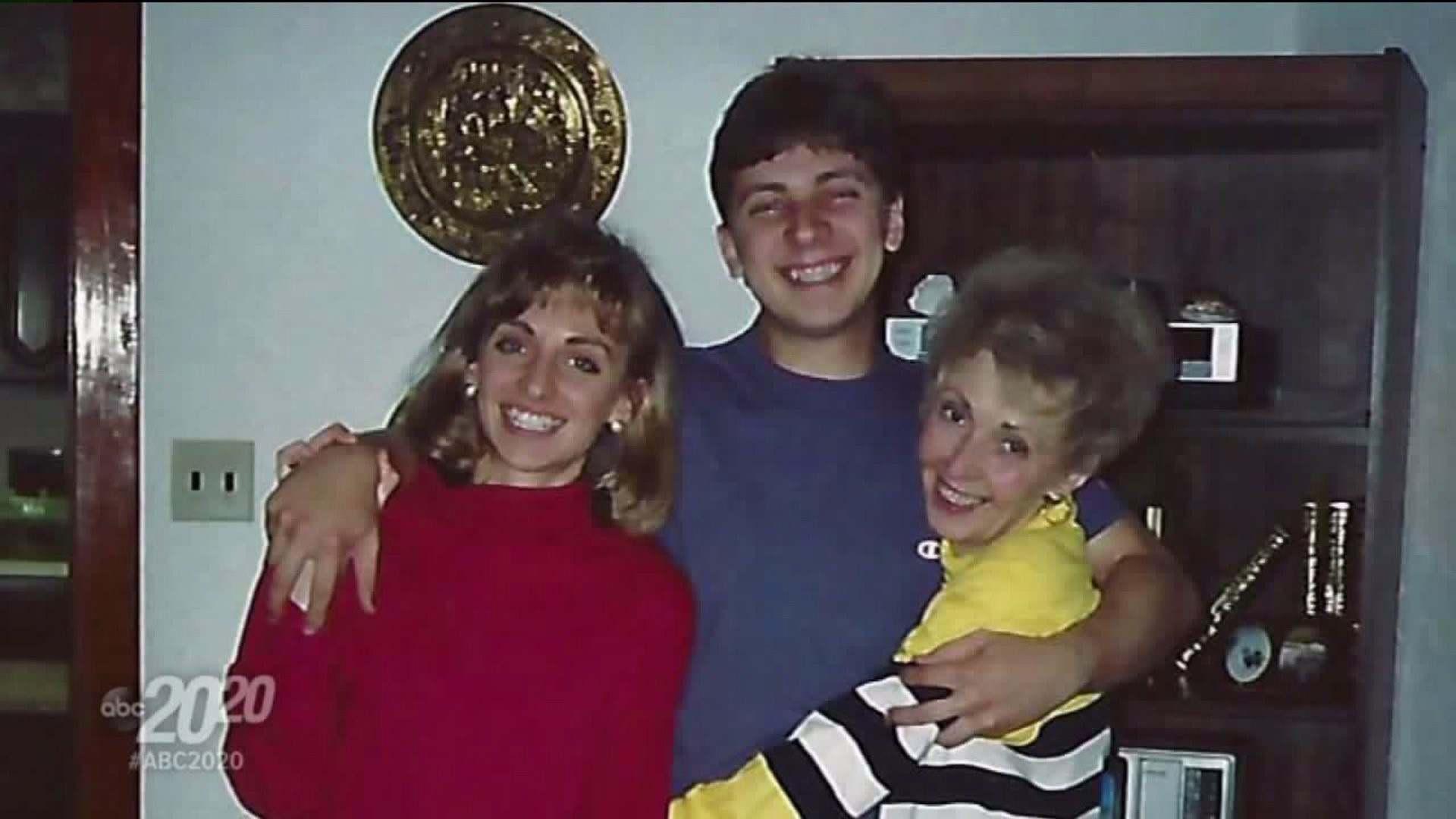 SHAMOKIN, Pa. -- The murder of a teacher from our area will be in the national spotlight Friday. 20/20 on ABC will take a closer look at the killing of Shamokin native Christy Mirack.

More than two decades after her murder, a DNA breakthrough led to an arrest earlier this year.

Murder victim's brother recalls moment he learned she was found dead: Vince Mirack says he last saw his sister Christy alive two days before she was found murdered in her home in 1992. @RyanSmithTV reports the latest in Christy's case TONIGHT on #ABC2020. https://t.co/EfjDBw1fgt pic.twitter.com/43doozY12b

For more than 25 years, authorities searched for the man who murdered 25-year-old Lancaster teacher and Shamokin native Christy Mirack.

Through DNA, they have found their man and Friday at 10 p.m. ABC's 20/20 will detail exactly what led to the arrest.

Skip Raybuck of Shamokin tells Newswatch 16 he knew the family and will be watching.

"It is like we are living it all over again and that is a hard thing and I think the family is having a tough time with it, but in the back of their minds, they feel justice is going to be served," said Raybuck.

Christy Mirack was born in the Shamokin area and was a 1985 graduate of Our Lady of Lourdes Regional High School.

Police said on December 21, 1992, Mirack was killed inside of her home.

"Everybody in this town was crushed when it happened. His daughter was a great person and I understand she was a great teacher," said Shamokin resident Mike Robatin.

Through a technology breakthrough, investigators were able to find Raymond Rowe, a DJ from Lancaster now accused of being behind the murder.

"I went back and rechecked my work over and over again and the genetic genealogy was only pointing in one direction and that was straight at him," said DNA detective Cece More.

"I hope this procedure that solved this crime, they use it on other ones and give families the closure they would have never been able to find out about," said Raybuck.

Rowe was charged with criminal homicide and sexual assault earlier this year. His trial is scheduled for May of next year.

Brother recalls learning of arrest in slain sister's cold case: Vince Mirack says he was "relieved" to hear a suspect was arrested for the 1992 murder of his sister Christy Mirack. What innovative method helped police find the suspect? TONIGHT on #ABC2020. https://t.co/EfjDBvJEoV pic.twitter.com/ipNdKD3O5E