SHAMOKIN — For the past 40 years, the American Cancer Society held a fundraiser called “Daffodil Days.” But last year was the organizationR... 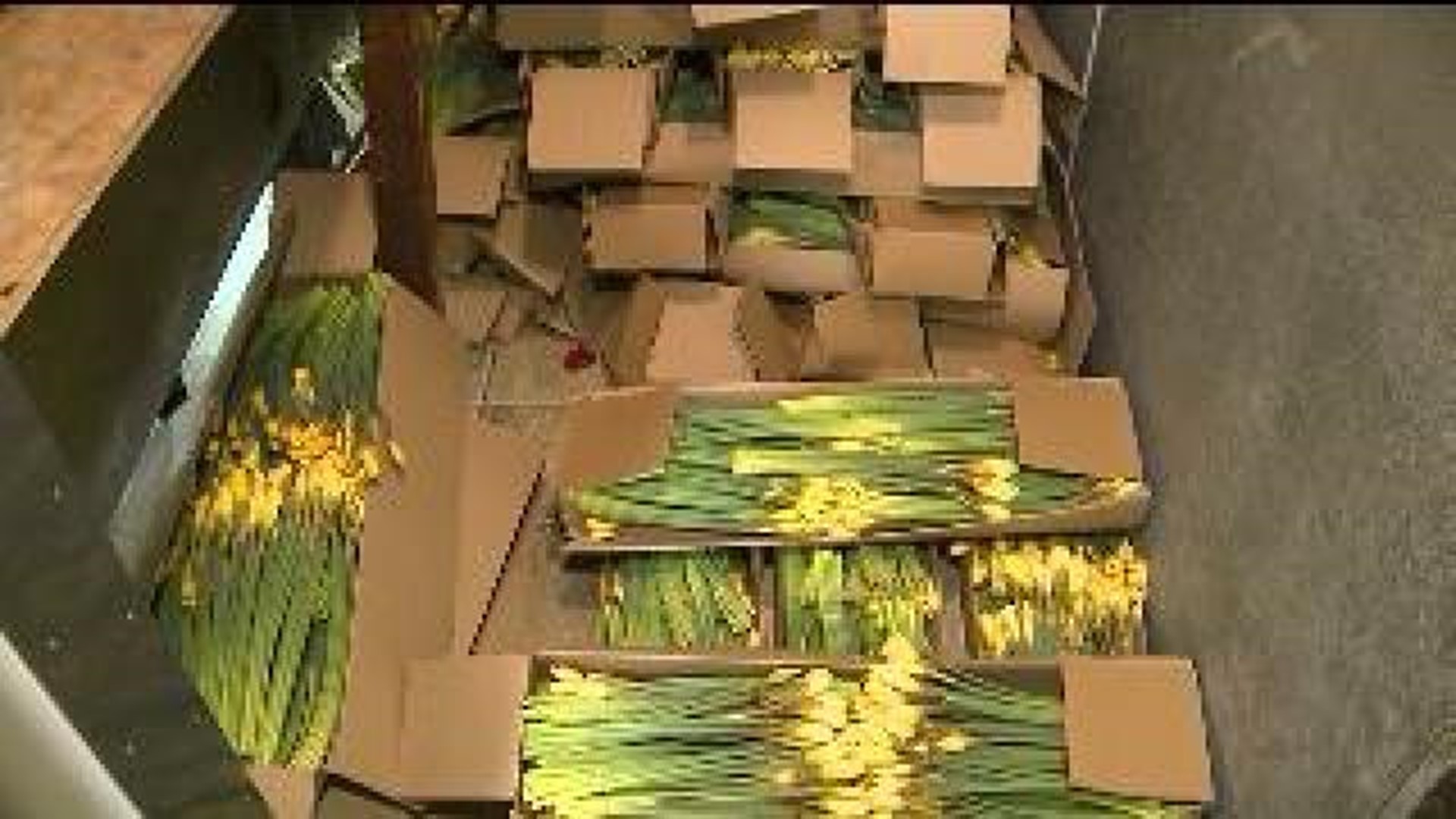 Beverly's Flower Shop in Shamokin participated in the fundraiser all 40 years. Owner Beverly Katalenas says customers were disappointed when the fundraiser ended, and so was she.

"People were calling or coming in and saying are you going to have daffodils? I said I always have them anyway from my wholesalers, so we'll see what we can work out. Then we decided to do this," Katalenas said.

Since she cannot call the fundraiser "Daffodil Days," Katalenas and another business owner in Northumberland County are calling their event "First Flower of Spring." Beverly's Flower Shop has 2,000 bunches of the bright, yellow flower in stock!

Kathleen Prentiss was disappointed when Daffodil Days ended, but said she is happy Beverly's Flower Shop revived the fundraiser.

"I love flowers, number one, and just to help out with the cancer. I just love to do special things for people," Prentiss said.

One bunch of daffodils costs $5 and three of those dollars go to the American Cancer Society's Relay for Life of the Coal Region, which takes place later in June.

"It will boost their total that they have to, they want to hit," Katalenas said.

Beverly's Flower Shop in Shamokin and The Treat Jar Pet Bakery in Mount Carmel will sell the daffodils all this week or until they are gone.