Another Award for Knoebels

KNOEBELS AMUSEMENT RESORT — A well-known amusement park in central Pennsylvania was recognized as one of the best of its kind. Its most notable roller coa... 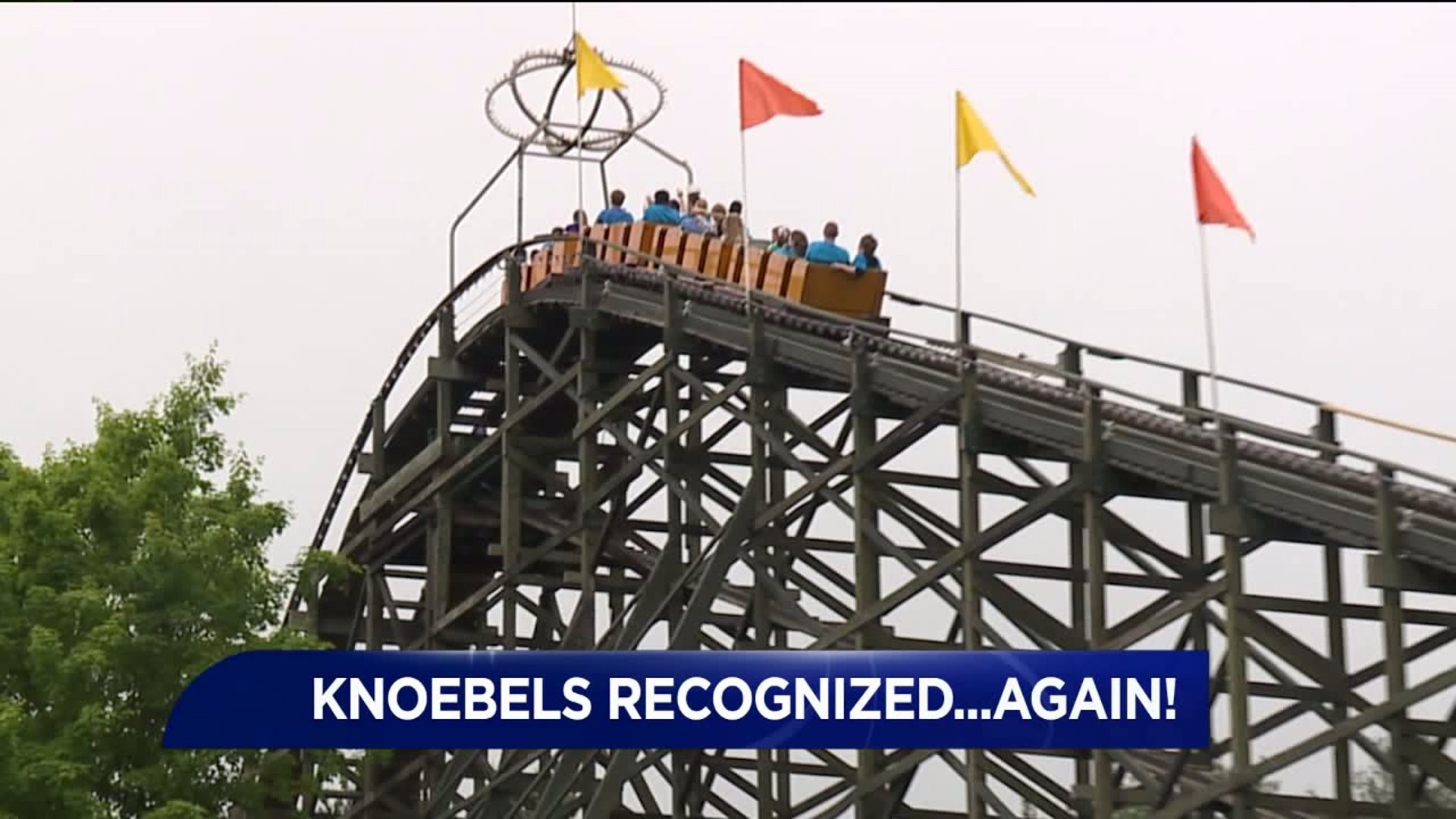 KNOEBELS AMUSEMENT RESORT -- A well-known amusement park in central Pennsylvania was recognized as one of the best of its kind. Its most notable roller coaster is also receiving some glory and this isn't the first time.

Since 1926, Knoebels has been a mainstay in central PA. Walk around the amusement park near Elysburg and the roaring roller coasters provoke plenty of laughs and, of course, some screams. Do a little observing and everybody seems to have an extra pep in their step.

Visitors look at the place as a dynasty of sorts, and rightfully so. For the fifth straight year, the National Amusement Park Historical Association voted Knoebels its favorite traditional amusement park.

"I think it deserves it. I think it's a great park. I've been coming here with my kids for many years and came myself as a kid for many years," Pat Crane said.

Knoebels says the Phoenix is its trademark roller coaster and its received worldwide attention. The NAPHA voted it the top wooden roller coaster.

"There's a lot of fun drops and they have a lot of bumps that go up and down so it keeps you on your toes and it's really exciting," said Julia Higgins.

"You go over the bumps and you fly over your seat, but it's fast and it's fun and it whips you around. Two thumbs up!" added Kate Reid.