Mount Carmel, Pa. — 50 cats and kittens had to be rescued from a home in Northumberland County as they were living in filthy conditions and suffering from... 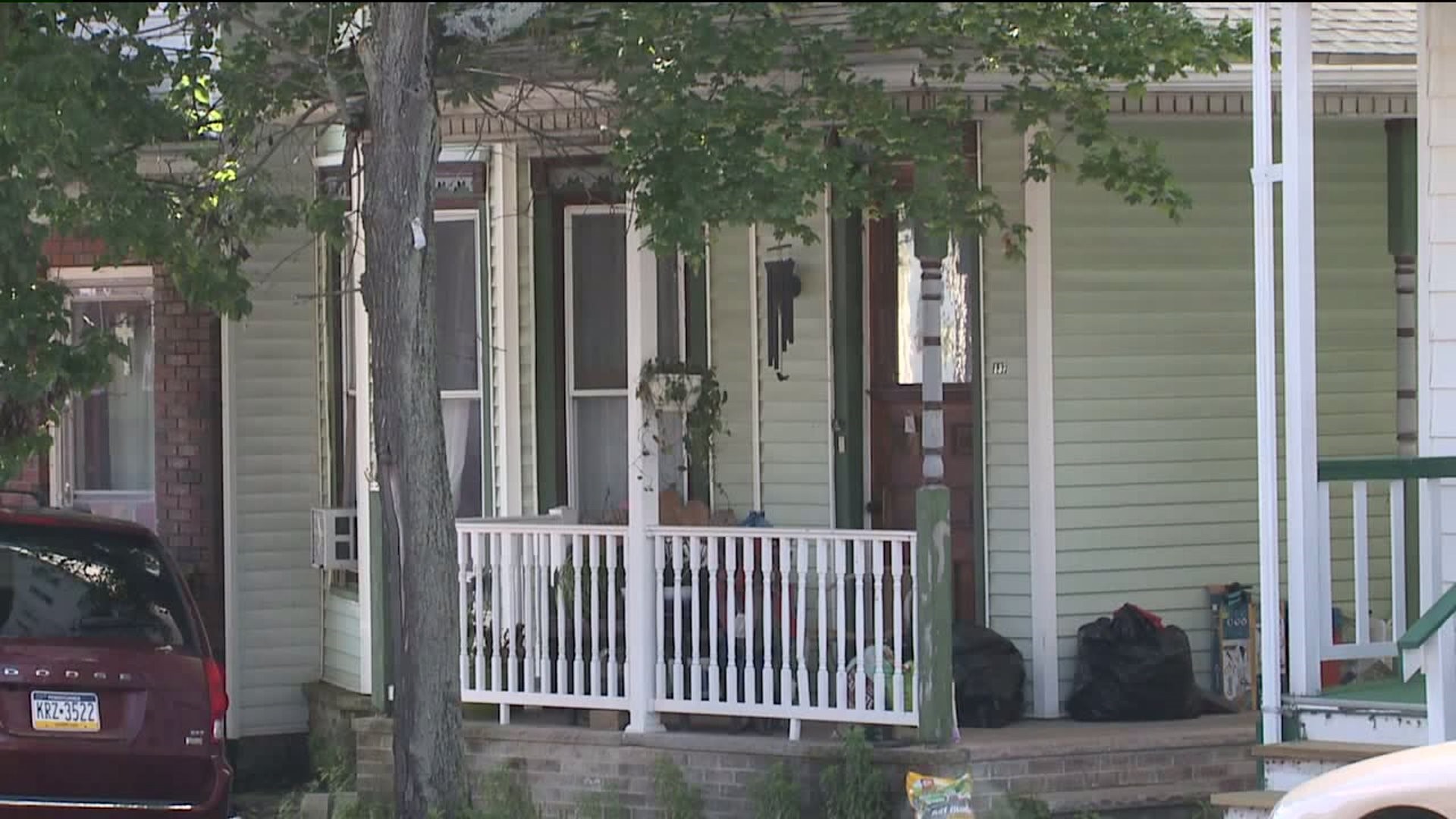 Mount Carmel, Pa. -- 50 cats and kittens had to be rescued from a home in Northumberland County as they were living in filthy conditions and suffering from untreated medical conditions.

The Pennsylvania SPCA says it took the animals from a home in Mount Carmel Thursday and Friday.

These heartbreaking pictures sent to Newswatch 16 show the poor health conditions of the cats and kittens taken from this house on W. 3rd Street in Mount Carmel.

The Pennsylvania SPCA out of Philadelphia took these photos after removing 50 cats and kittens over the course of two days.

Linda Hicks works at the convenience store across the street.

The SPCA says it was tipped off by neighbors that the people at that home were running a self-identified rescue organization.

The SPCA says it found the animals living in filth with untreated medical conditions.

“If you can`t take care of all of them, what good is it? I mean, the poor thing suffers,” said Betty McCullough. “First of all, you have to be able to afford them and be able to feed them, take them to vets.”

The SPCA says its officers removed eight cats on Thursday because those were in most dire need of medical care.

Then on Friday, 42 animals were seized.

We did try to speak to a man on the home`s porch who confirmed he lived there, but when asked if the SPCA was at his house, he answered.

According to the SPCA, while it has removed those 50 cats and kittens from the home, there are still more cats inside. It plans to return at a later date to get those animals out.

The SPCA says it doesn`t have an exact number of how many cats are still in the home.

“I think that it`s people who have good intentions, we have a lot of stay cats around in town so I think people try to do what they can to help and then it gets away from them,” said Kerri Kondisko.

The SPCA says the cats will be kept at its headquarters in Philadelphia where they will receive medical treatment until they can be adopted.