MAHANOY CITY, Pa. — Although the coal mining industry in our area isn’t booming like it once was, there are still major projects happening here. The... 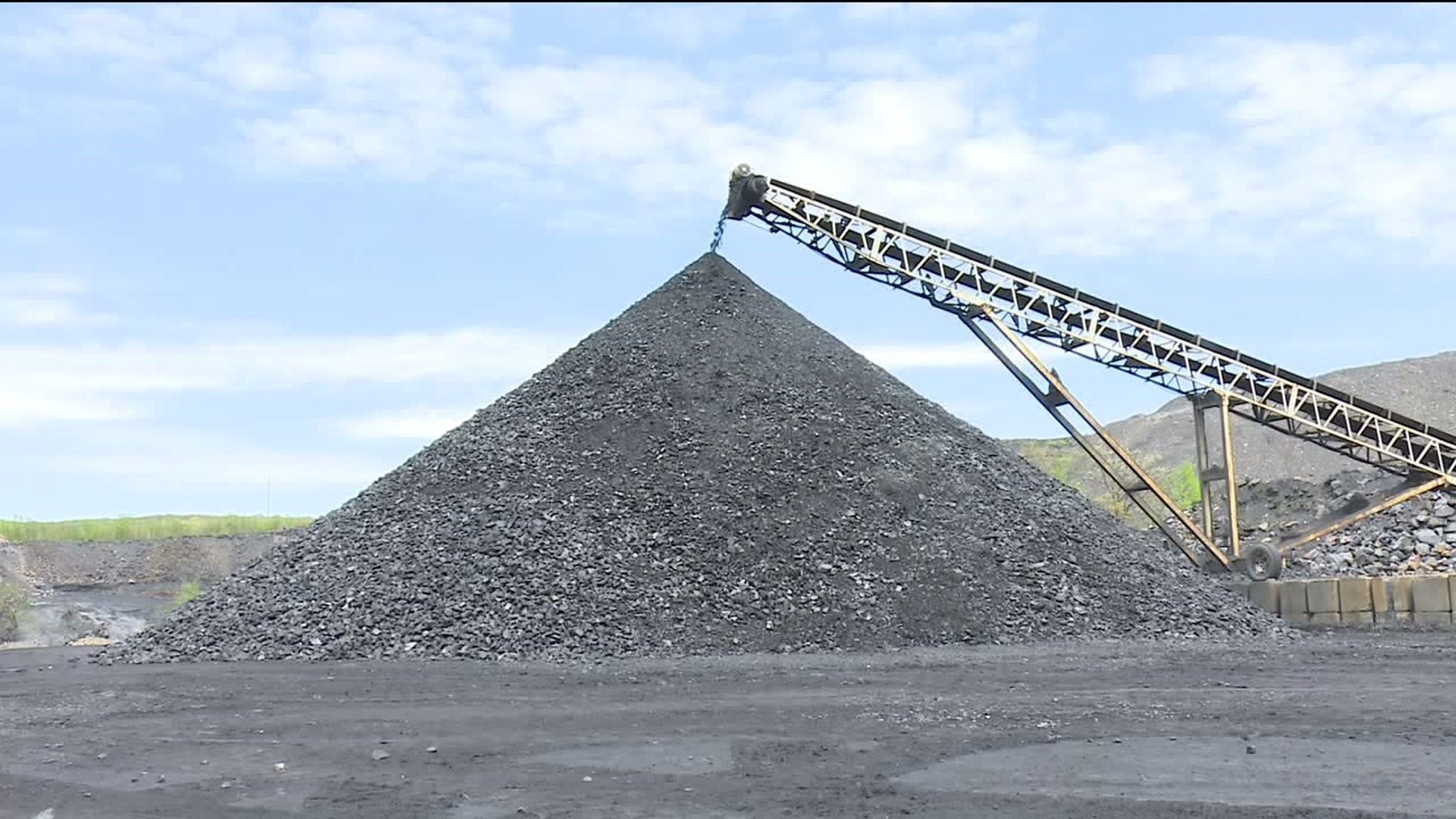 MAHANOY CITY, Pa. -- Although the coal mining industry in our area isn't booming like it once was, there are still major projects happening here.

There's a lot of excitement at Blaschak Coal Corporation just outside of Mahanoy City. The large anthracite coal producer in Schuylkill County is in the midst of its largest project in the company's history.

"This region has probably billions of tons of anthracite remaining in the ground, so as long as there are good markets for this and opportunities to do so in a profitable and sustainable way, we want to continue to do that. We're always looking for the next property," said Blaschak Coal president Greg Driscoll.

That next property is the mammoth coal seam which runs from the Centralia area to Mount Carmel.

Blaschak made a $14 million investment into this 20-year project, with the development starting in 2016. The mining aspect of the operation recently got underway.

"The mammoth seam is often a seam that is requested by customers. They want the mammoth seam coal because it is known to be the highest quality, the most consistent quality of anything that's produced in Pennsylvania," Driscoll said.

About 30 miners are working at the site. A lot of them are transitioning to this project after previously working at a different mining operation in Centralia.

Charles Gasperetti is a loader operator and has been with the company for more than two decades.

"It's provided for my family for 23 years (and) learned a lot about the culture in mining. It's a breed. You learn to be humble in what you're doing and don't take things for granted," Gasperetti said.

"It was a very efficient way to continue our mining activity in that region and get at a very good seam of anthracite," Driscoll said.

The mammoth seam has been mined before, but this is a whole new operation and has found a way to mine below the water level going after fresh coal. That seam is 100-feet wide in some spots, which is huge by coal mining standards.