SUNBURY — An 18-year old woman is locked up in Northumberland County on homicide charges for allegedly stabbing a man to death. The body of Troy LaFerrara... 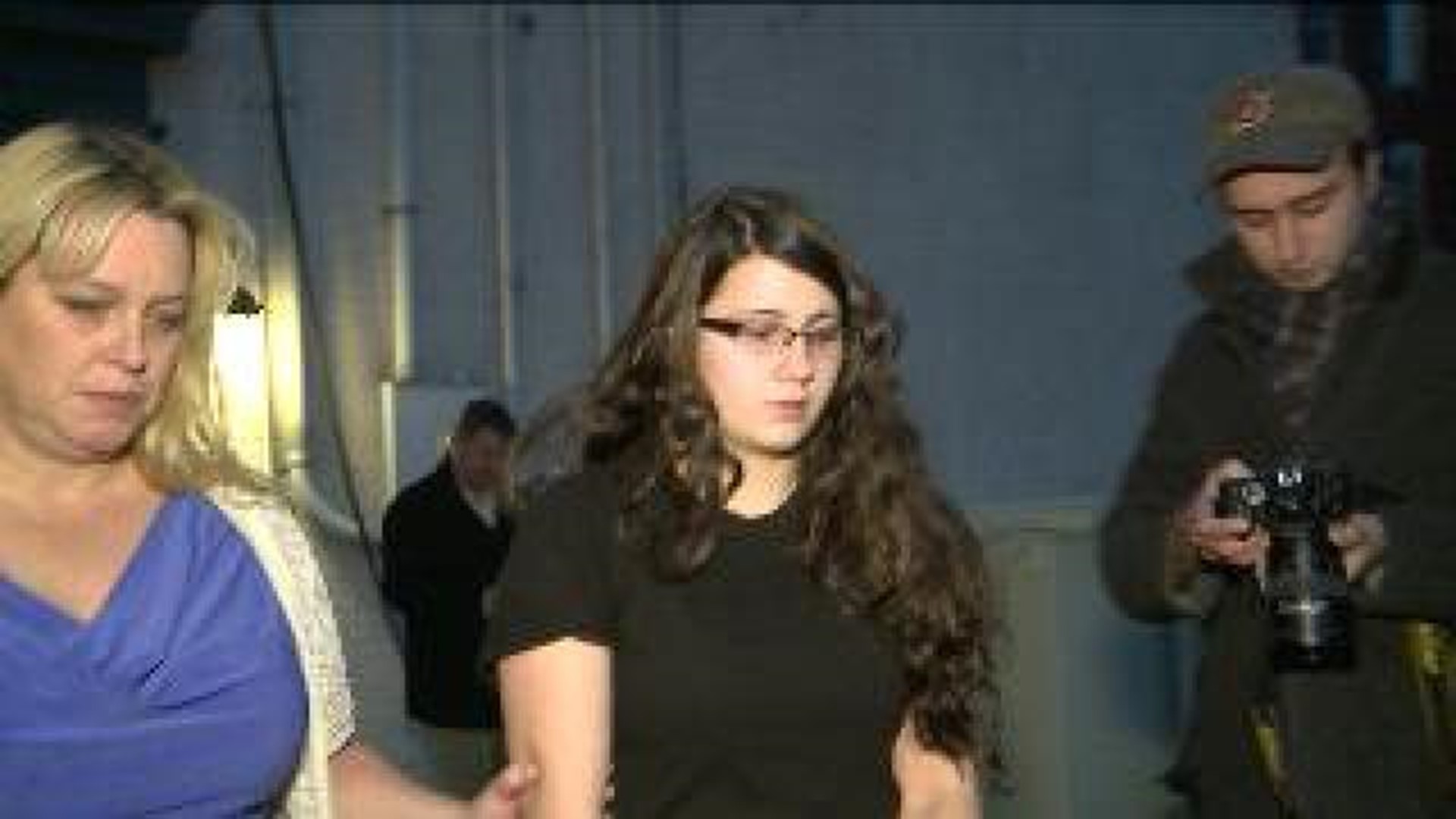 SUNBURY -- An 18-year old woman is locked up in Northumberland County on homicide charges for allegedly stabbing a man to death.

The body of Troy LaFerrara was found dumped in a backyard in Sunbury last month.

Miranda Barbour, 18, was led outside a magistrate's office in Sunbury, facing homicide and other related charges for the stabbing death of Troy LaFerrara.

LaFerrara's body was found in this backyard on Catawissa Avenue in Sunbury last month. Investigators say he had been stabbed about 20 times.

Norm Koch lives across the street.

The night of November 11, police say LaFerrara and Barbour met in the parking lot of the Susquehanna Valley Mall with LaFerrara getting into her car.

Barbour said they drove to Sunbury where LaFerrara began touching her and putting his hand around her neck.

That's when Barbour said she started stabbing him, then dumped him in that yard on Catawissa Avenue by letting him fall out of her car.

Police say Barbour lives at a house on North Water Street with her husband in Selinsgrove.

She told police she would sometimes meet men on craigslist who wanted companionship with a female and she would be given money in return.

“It's surprising. You just don't think of that in this area, maybe in the city, not here. It's a shame, it's unfortunate,” said Koch.

She has a preliminary hearing set for December 10 in Sunbury. 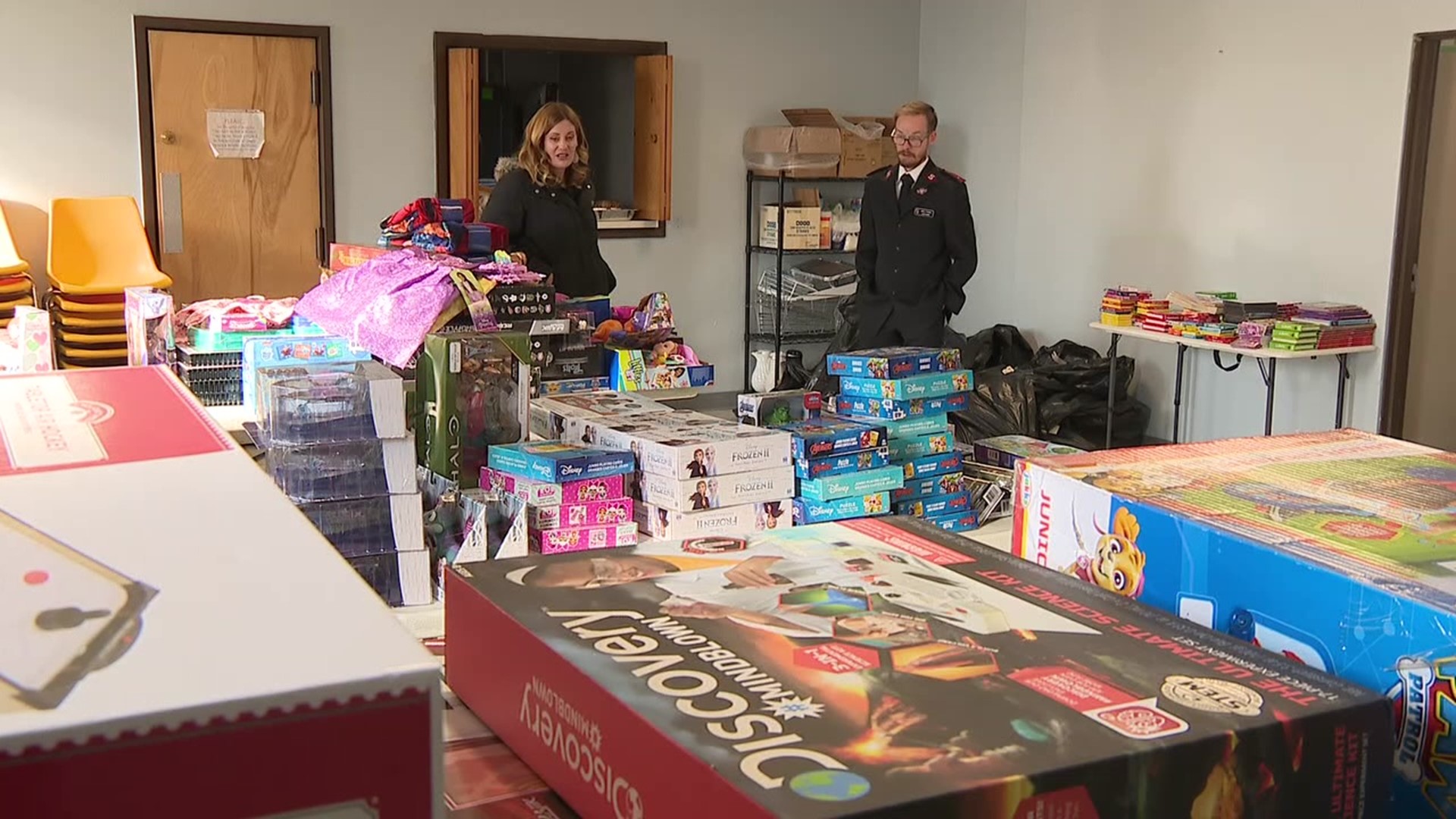