EASTON, Pa. — The state trooper who was shot and severely injured during a routine traffic stop came face to face with the man accused of shooting him. Th... 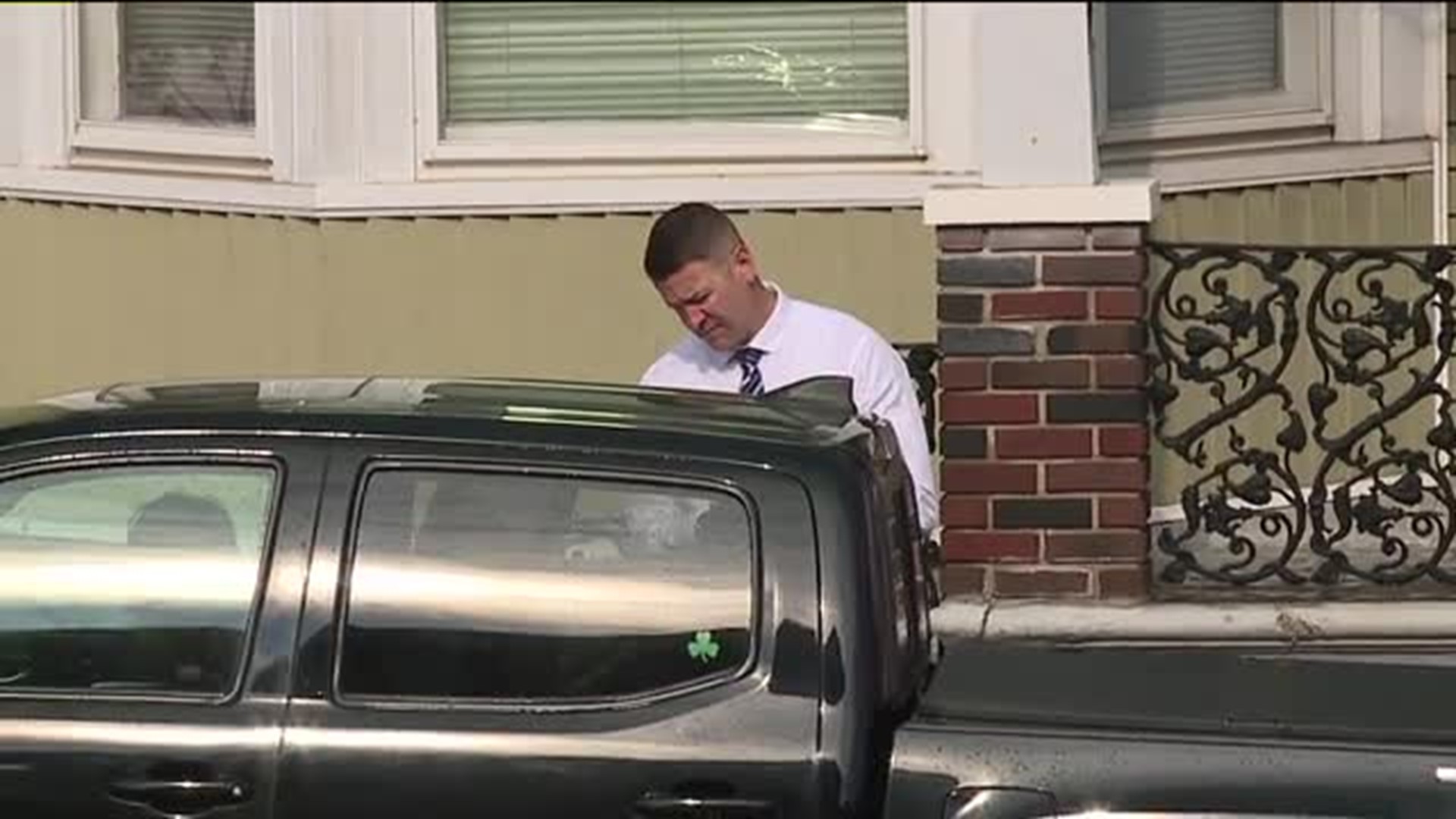 EASTON, Pa. -- The state trooper who was shot and severely injured during a routine traffic stop came face to face with the man accused of shooting him.

The state trooper who was severely wounded during a shootout on Route 33 near Nazareth last fall took the stand Thursday morning to testify against the alleged shooter.

Cpl. Seth Kelly has openly said he doesn't remember anything from the shootout last November that nearly killed him. He testified to that in court saying he only recognized the alleged shooter by pictures from the newspaper and television.

While he was on the stand, Cpl. Kelly said the only thing he remembered about that day was waking up, taking a shower, and getting ready for work.

During his testimony, he joked that he cut himself while shaving and was mad because he knew the other troopers would make fun of him for it.

He then went on to say he remembered texting his wife about his cut and the next memory is of waking up in the ICU at a hospital in Bethlehem.

Daniel Clary, the alleged shooter, is facing attempted homicide charges and is accused of shooting at both Cpl. Kelly and Trooper Ryan Seiple during what investigators are calling a routine traffic stop.

Cpl. Kelly was only on the stand for about five minutes but he did say his recovery is going well and he hopes to be back to work for light duty by the end of next month.

"Every day is a good day. I'm getting healthier and stronger every day and just following my doctor's orders, looking forward to making a full recovery," Cpl. Kelly said on Facetime in January.

#BREAKING Daniel Clary’s defense has decided NOT to call any witnesses. Court is recessed until tomorrow morning at 8:30am. That’s when closing arguments and deliberations are scheduled to begin. @WNEP pic.twitter.com/Bt0ZmndBCc

The prosecution rested its case around 2 p.m.

The defense decided at the last minute not to call any witnesses and rested its case shortly after.

Closing arguments and jury deliberations are expected on Friday.