BATH, Pa. — State police say a school bus driver in Northampton County was under the influence while she was driving nearly 30 kids home from school on Fr... 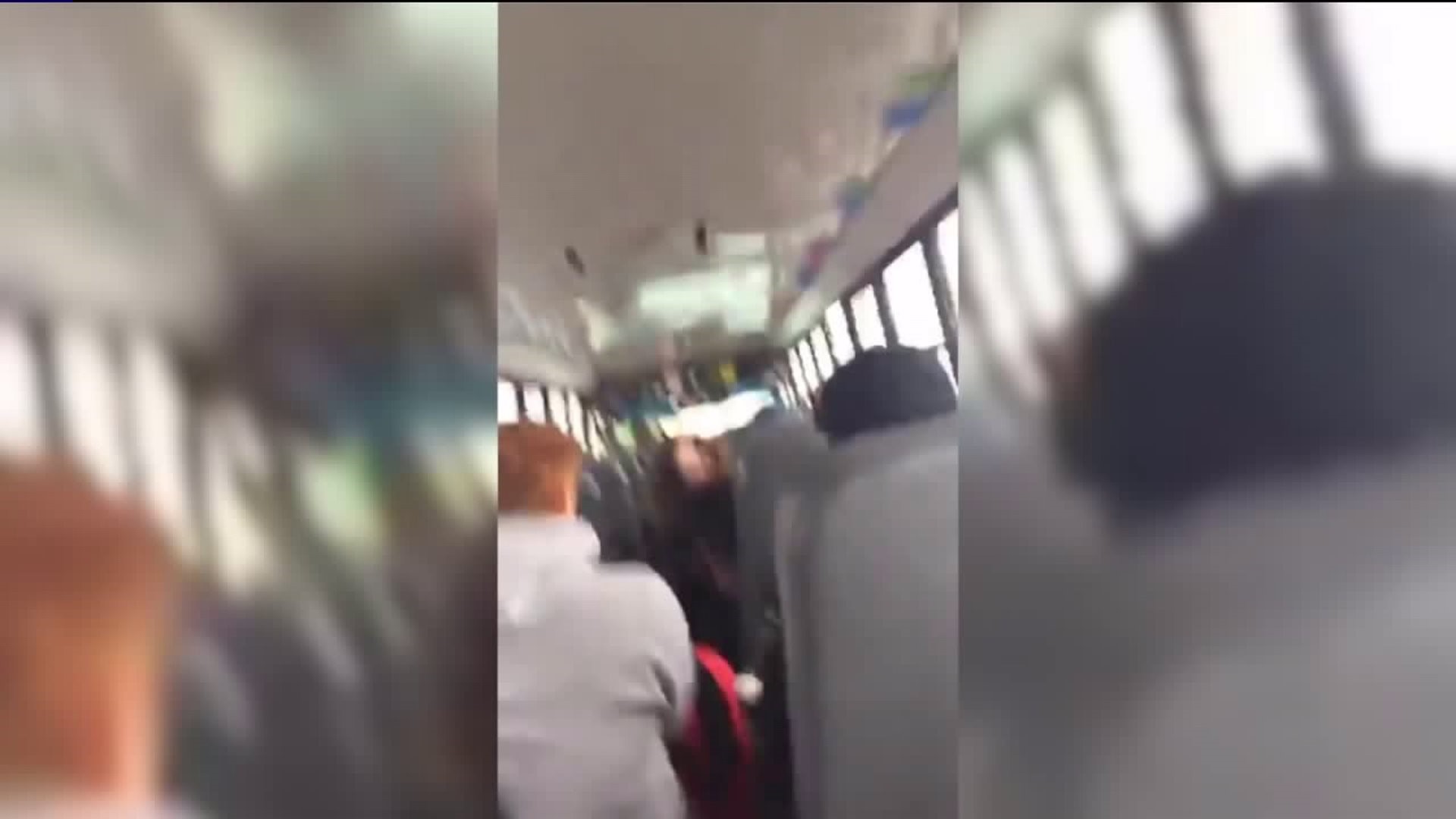 BATH, Pa. -- State police say a school bus driver in Northampton County was under the influence while she was driving nearly 30 kids home from school on Friday.

One student we spoke to says the kids were begging the driver to stop because she was swerving all over the road.

State police say when the bus driver finally stopped at a gas station in Bath, she handed the keys to a gas station employee and ran off.

"She drank and drove, and she did it on a bus full of kids. She's going to pay for it for a long period of time, for the rest of her life," said Mason Persiani, a sophomore at Northampton Senior High School.

Students say Mankos was driving erratically and cursing at them. At one point, students say she drove into the wrong lane.

"That right turn almost put us completely in the opposing lane of traffic. She was going far too fast. But finally, after repeating, 'Pull over! Pull over!' She finally pulled over," Persiani said.

Parents we spoke to say they're horrified that this happened, but they're thankful the bus driver pulled over before things got any worse.

"It's a really good thing she at least did that. I mean, she didn't have to run away. From what I understand, she ran away, but it was good she pulled over and let the kids be safe," said parent Bob Mikovitch.

State police say after Mankos pulled over at a Sunoco gas station in Bath, she handed the school bus keys to a gas station employee and walked away. Troopers say she was taken into custody at her home while parents picked up their kids from the gas station. The school district sent another driver to finish the rest of the ride.

Persiani says what was most unusual was that all of this was completely out of character for Mankos.

"I was disappointed that this happened to her. I think at her core she's a nice lady and I just think she lost it," Persiani said.

We contacted the school district for a comment but have not yet heard back. Persiani's parents tell us the principal reached out to them after this incident and told them Mankos will not be driving their students to or from school anymore.