The winner of the longest-running and most prestigious dog show in the country is a dog from the Lehigh Valley. 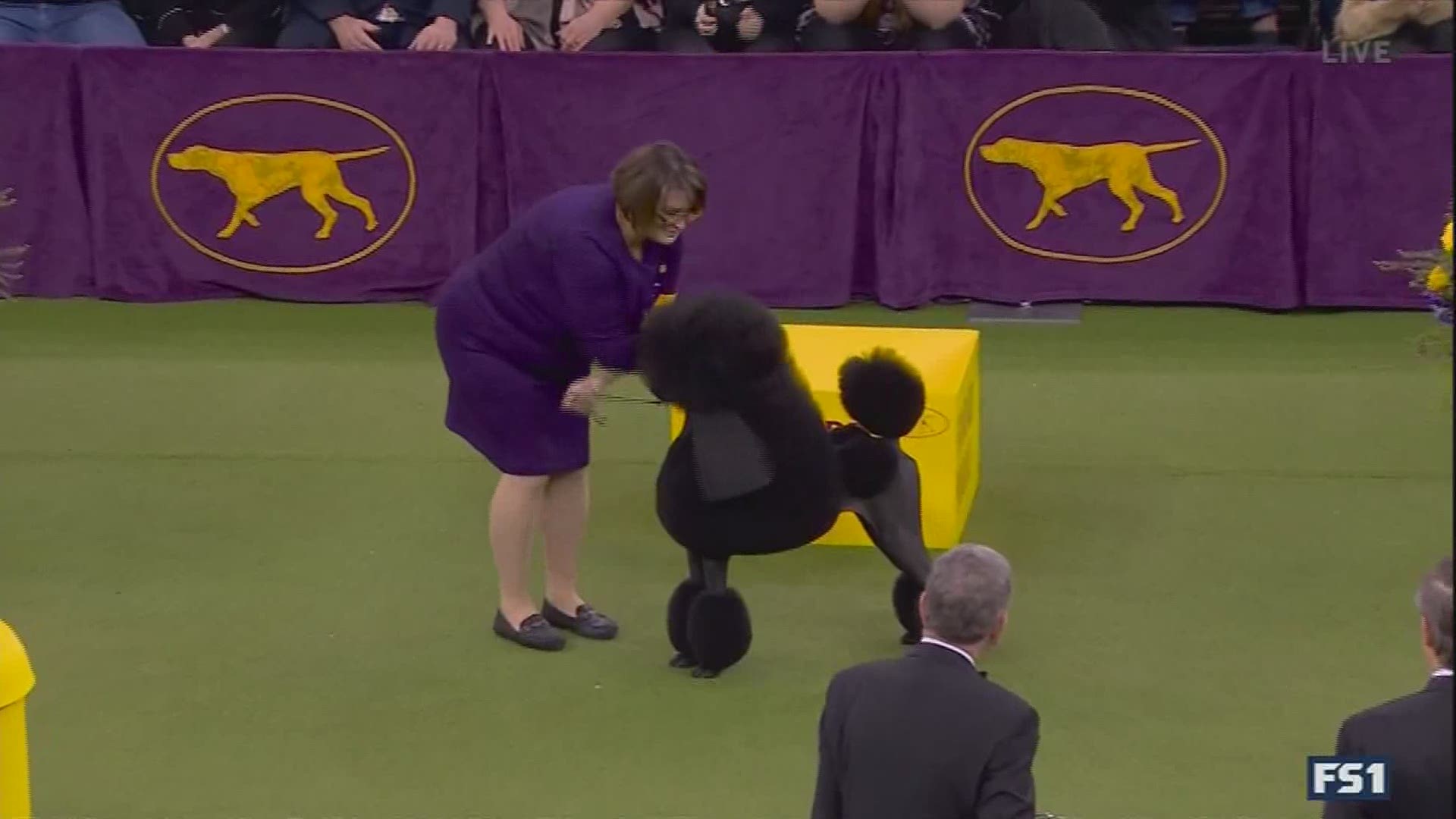 NORTHAMPTON COUNTY, Pa. — The winner of the longest-running and most prestigious dog show in the country is a pooch from the Lehigh Valley.

The standard poodle from Northampton claimed the title of Best in Show at the Westminster Kennel Club Dog Show.

Talking with us at her home near Northampton, Connie Unger describes how she felt watching the dog she bred and raised in the Lehigh Valley take on the best dogs in the country at the 144th Westminster Kennel Club Dog Show.

“You just hold your breath,” laughed Unger. “Because, first of all, it's elegant. Siba is actually elegant when she runs around.”

That elegance paid off as Connie's 3-year-old standard poodle Siba snagged the top title of Best in Show at the prestigious dog competition in New York City on Tuesday.

For Connie, she's reeling at how both she and Siba have been thrust into the limelight.

“Overwhelming, absolutely overwhelming, I'm normally a very quiet person,” said Unger. “This is for me way, way too much attention.”

While Siba is making her rounds celebrating her win on national TV, she's no stranger to fame. Her show performances have led to an impressive modeling career.

“Siba loves it. I don't know if you've ever seen her show,” said Unger. “She'll be standing here, and when the judge says, 'OK, take her around,' she normally does a little curtsey.”

Siba isn't the only one of Connie's dogs to make it to Westminster. 11-year-old Tessa got to strut her stuff there in 2010.

Siba is going out on a high note.

She's retiring from show business after this big win.