Festival and concerts in jeopardy at winery

Spyglass Ridge Winery is fighting to save its events after the owner was told by Rockerfeller Township supervisors he was violating an ordinance. 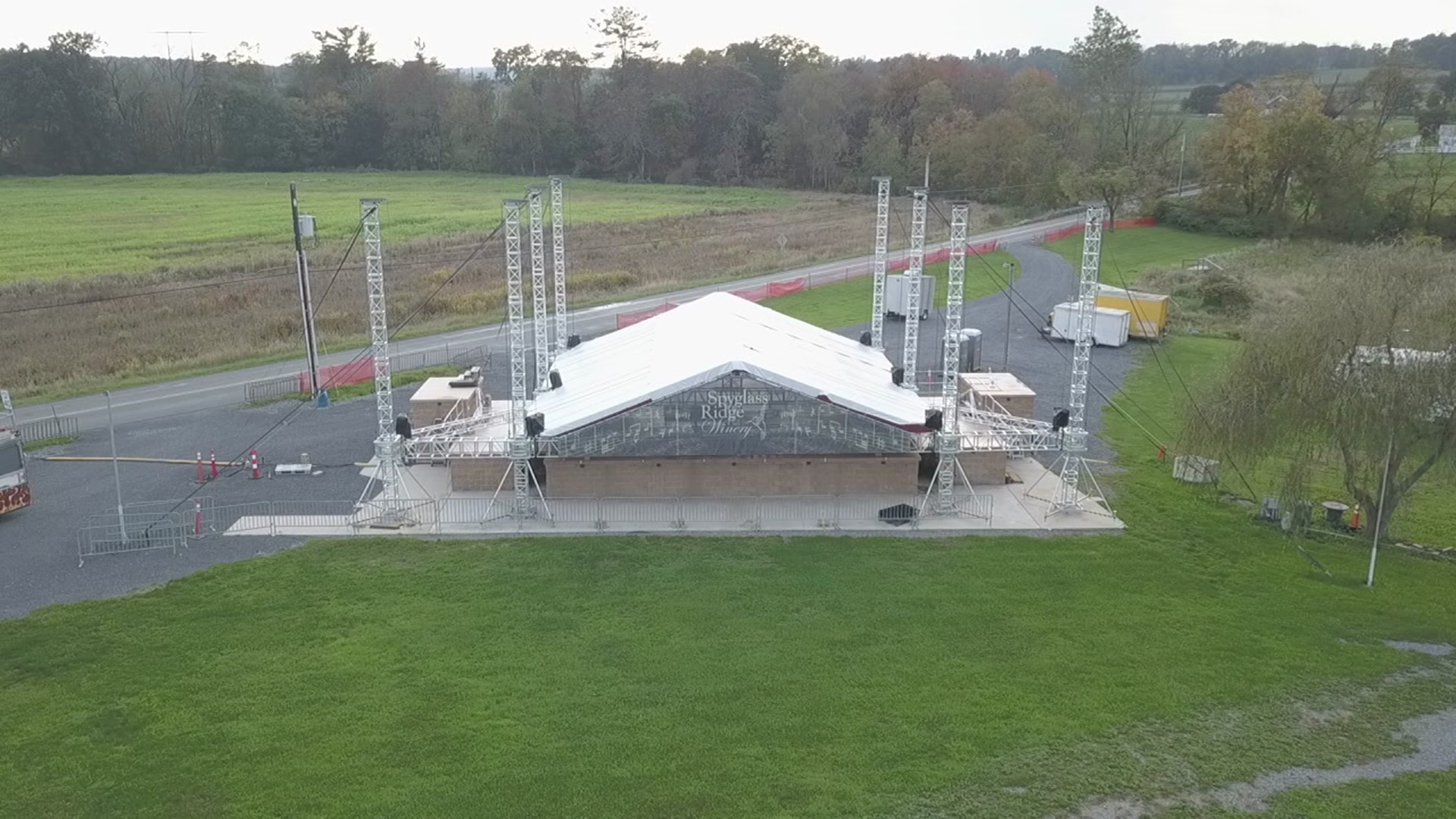 SUNBURY, Pa. — Spyglass Ridge Winery near Sunbury has been hosting outdoor concerts on the property for almost two decades.

Preparations are underway for an event planned this weekend: a hot air balloon festival and a concert.

Tom Webb owns the business; he says he's held this event once before.

"We lost last year's festival due to COVID, we resurrected it this year because the hot air balloonists want to do it again, and people loved it," said Webb.

Rockefeller Township supervisors are letting the hot air out of this plan and future concerts.

Last month, Webb received a notice from the township saying he was breaking the township's agriculture ordinance.

Webb's attorney filed a motion this week asking a judge to grant an immediate injunction so the winery owner can proceed while the case is being processed.

Newswatch 16 reached out to the township zoning officer, but he did not give us a comment.

Webb says if the event falls through, not only will it hurt him but also the hundreds of vendors he has lined up to sell their products.

He says a portion of the proceeds for the event goes to non-profits in the area.

People who planned on coming to the event his weekend hope things work out in the winery's favor.

"Oh my gosh, definitely. It's a great venue, and we love it up here," said Barbara Branchick, Herndon.

"This is a great venue—a fun time for everyone. The concerts are awesome, the events, the festivals are a good time. Everyone has a good time," added Dennis Branchick, also from Herndon.

A Northumberland County judge is scheduled to make a ruling on Friday morning. 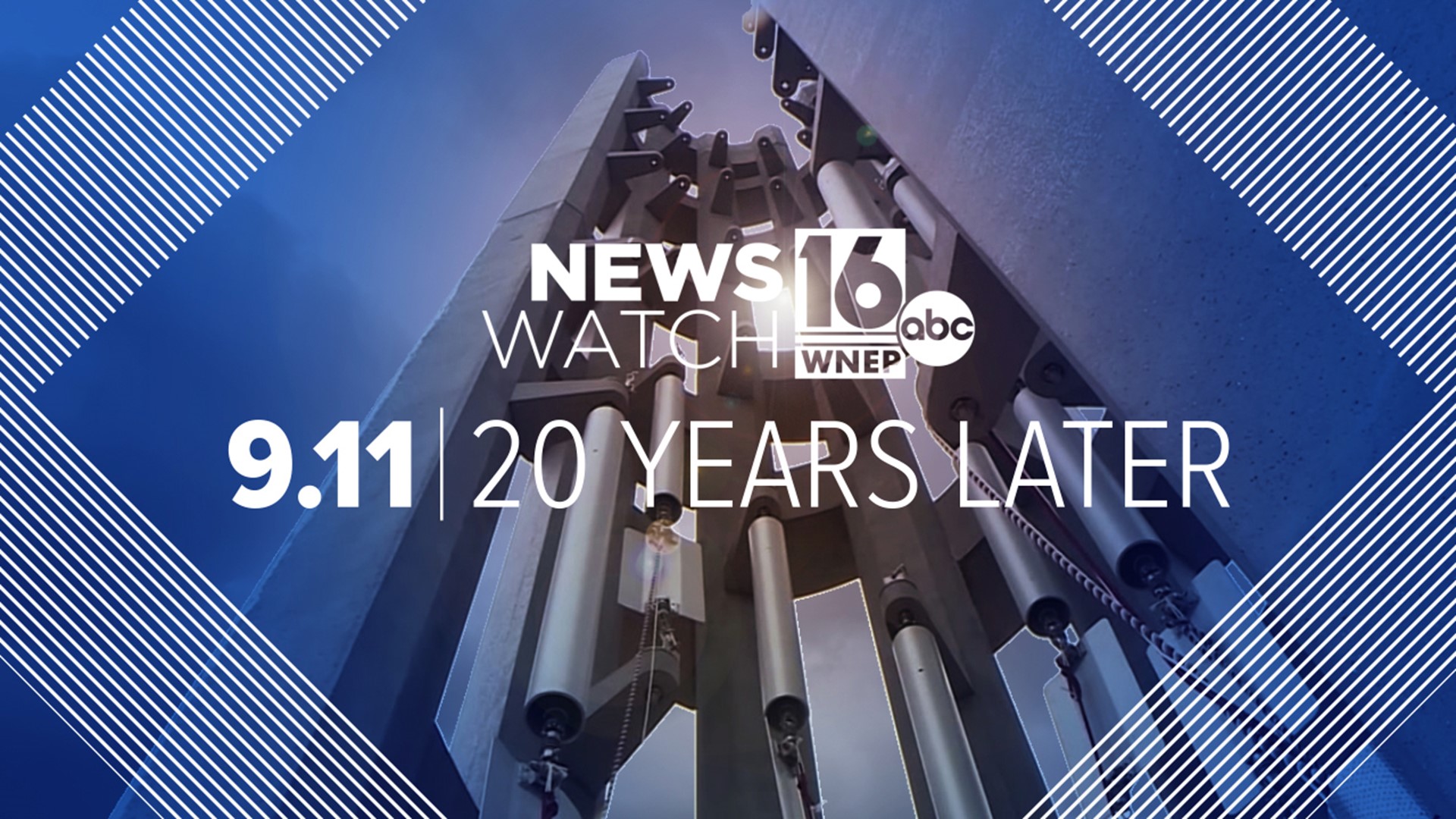