‘NICU Grandpa’ Comforts Newborns When Their Parents Can’t Be There

ATLANTA — A volunteer at Children’s Healthcare of Atlanta has become something of a legend – he’s even been given the nickname “NICU Gra...

ATLANTA — A volunteer at Children’s Healthcare of Atlanta has become something of a legend – he’s even been given the nickname “NICU Grandpa” for his devotion to the hospital’s youngest patients, according to WXIA.

David Deutchman shows up every Tuesday and Thursday to comfort and soothe newborns when their parents can’t be with them.

“It’s been wonderful because it gives me something to do that has meaning to it,” Deutchman told WXIA.  “Some of my guy friends, they ask me what I do here. And I say, ‘Well, I hold babies. I get puked on, I get peed on,’ and they say, ‘Why would you do that?!’ Some people just don’t understand the kind of reward you would get from holding a baby like this.”

According to the hospital, Deutchman has been volunteering for 12 years.

For mothers like MaryBeth Brulette, what he does is invaluable. Brulette has to drive two hours to see her son Logan, who was born weighing less than two pounds.

This week, she got to the NICU and found Logan nestled in Grandpa’s arms.

“When I saw Grandpa, I of course started crying,” she told WXIA. “Because it was so precious and he was so cozy in his arms and Grandpa was just as happy as can be, as if it was his own grandchild.”

Children’s Healthcare of Atlanta posted a photo of Logan, writing:

“This photo was taken by baby Logan’s mom as she fought back happy tears. Logan has been in our hospital for six weeks. Every night, his mom goes home to be with his big sister. Every morning, she drives back to Scottish Rite feeling “anxious that he’s been missing his mommy.” On this particular morning, she walked into the PICU to find Logan—a preemie born at just 25 weeks—in the arms of David, who smiled and introduced himself as the ICU Grandpa. This photo captures just one precious moment with a legend of a hospital volunteer who’s been holding patients, and their parents’ hands, for 12 years.” 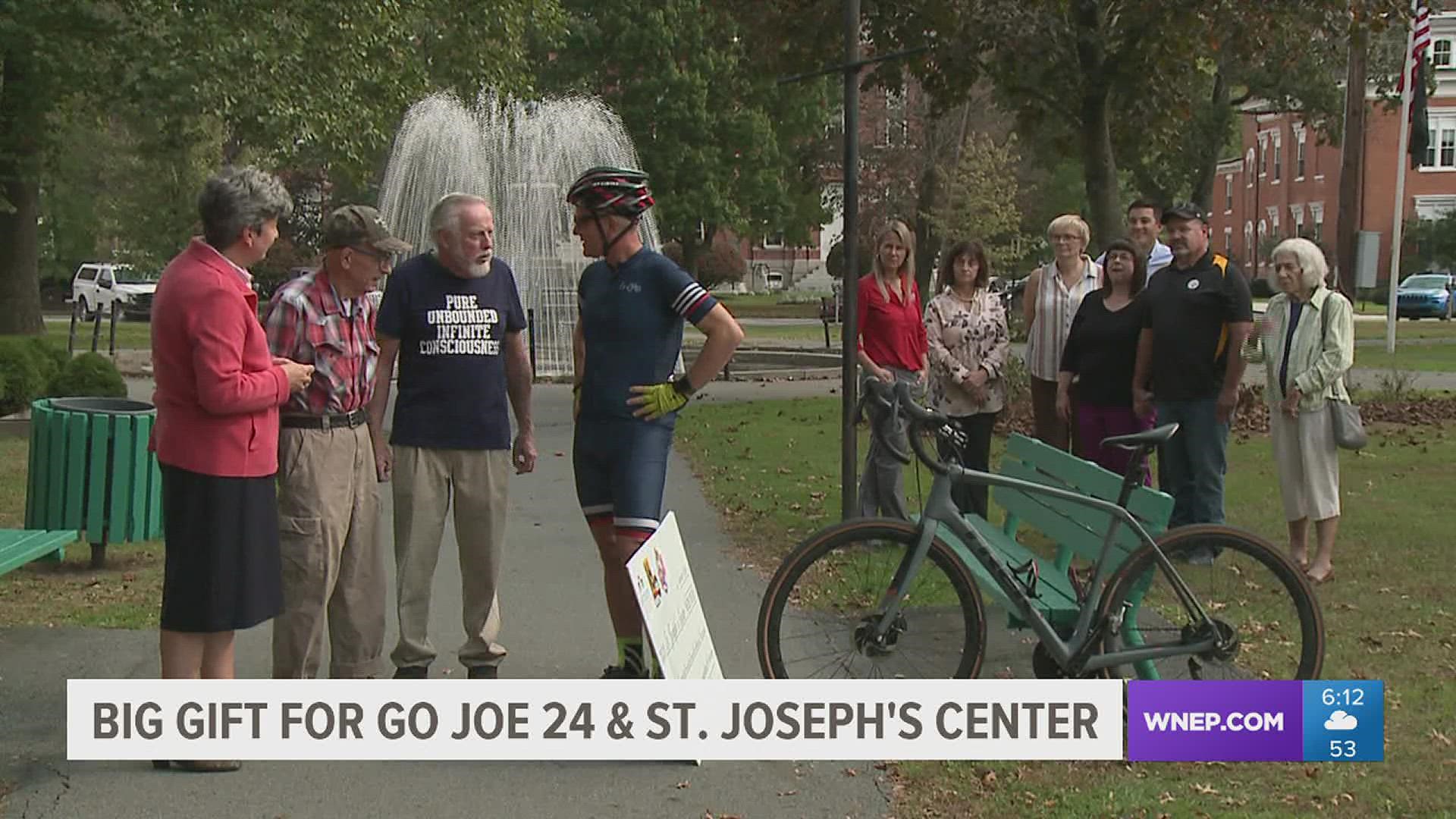