DERRY TOWNSHIP, Pa. — The Montour Preserve near Washingtonville is a popular spot to walk, relax, and look for wildlife. One bird that is easy to find her... 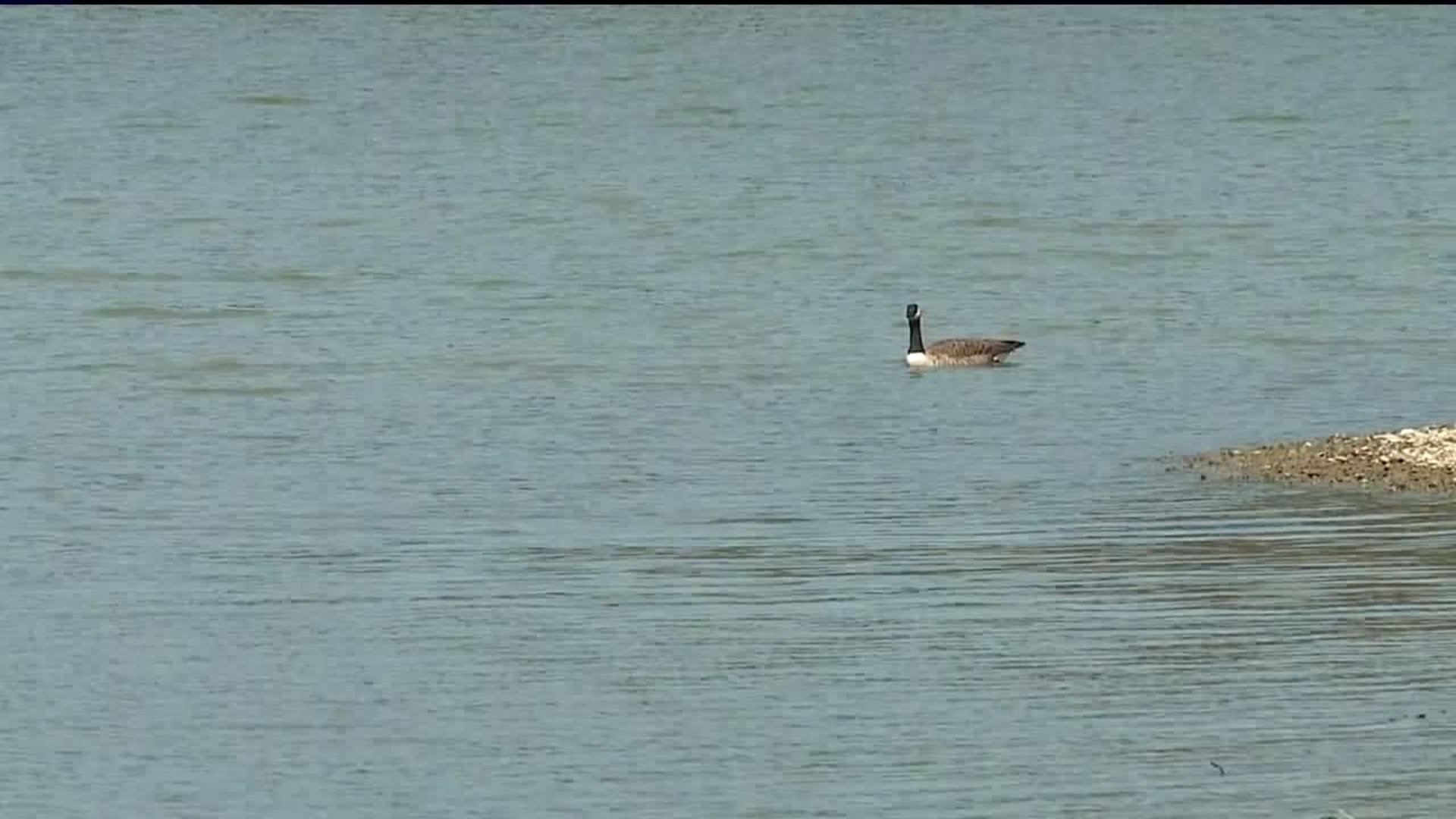 DERRY TOWNSHIP, Pa. -- The Montour Preserve near Washingtonville is a popular spot to walk, relax, and look for wildlife. One bird that is easy to find here is the Canada Goose.

"I'd say it's pretty similar this year to last year. There can be a lot of geese at times," Evan Houston said.

Some of the Canada Geese come and go, but many overstay their welcome. The director of the Montour Area Recreation Commission says that last year, there were too many.

"Late spring, early summer, the Montour Preserve is essentially Heaven for Canada Geese. There's so much grass here, they're not bothered by dogs here, it's the perfect place for Canada Geese," Bob Stoudt said.

Stoudt says another reason the geese stick around is that people feed them here. So, there are signs up all over the preserve warning people not to.

Crews at the Montour Preserve had to constantly wash pavilions and sidewalks to keep them clean and sanitary.

"I definitely have gotten droppings on my shoes a lot," Houston said.

Now the Montour Area Recreation Commission is taking action before the preserve's busy season starts. It's working with the federal government to see if there are more Canada Geese at the preserve than there should be and deal with them if there are.

"They'll deliberately disturb them. They'll try to essentially scare them, so they fly away. They do it repeatedly so, hopefully, the geese don't come back and go somewhere else," Stoudt said.

Tracking the population of the Canada Geese will be done now and as needed throughout the season.