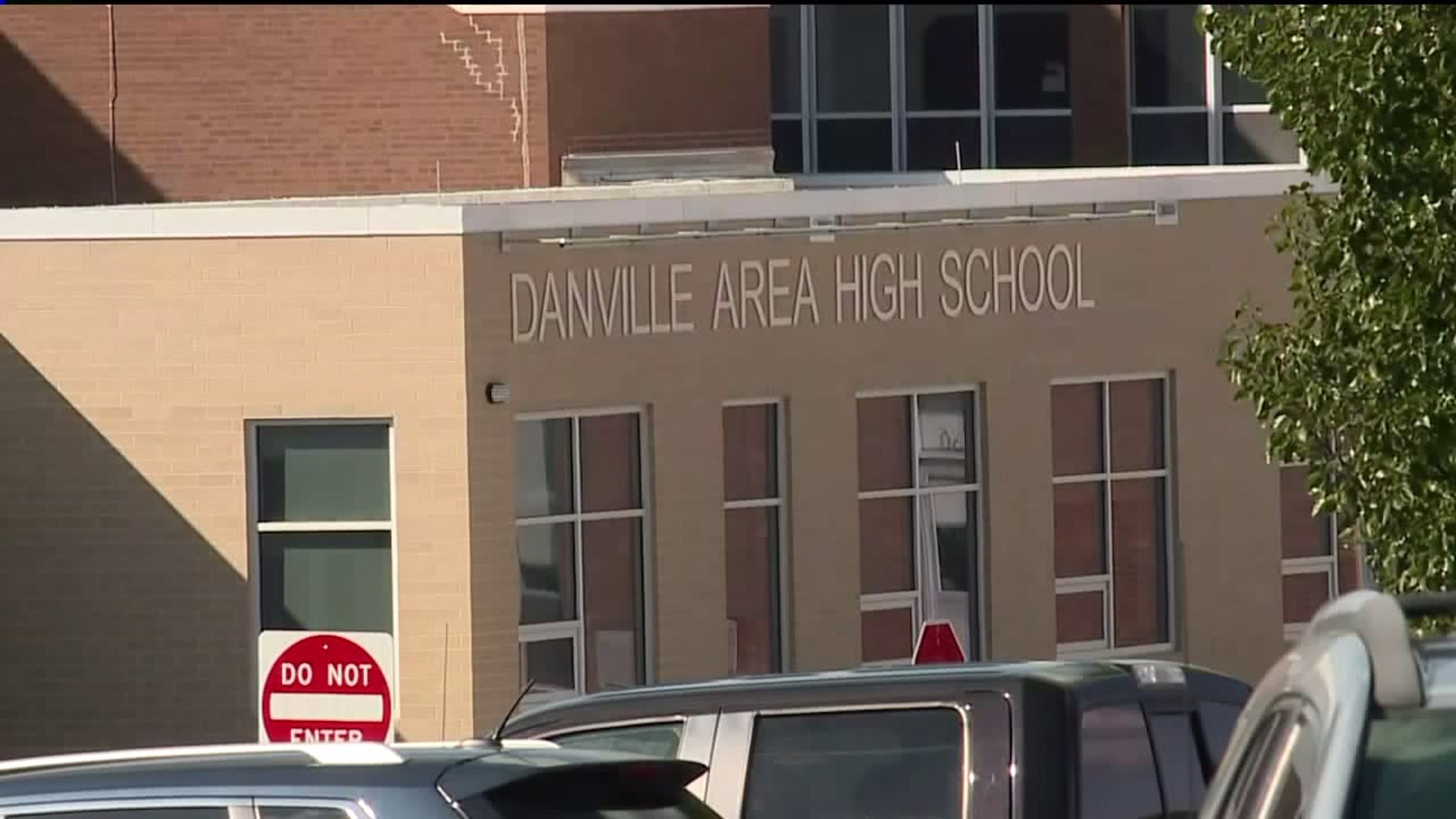 DANVILLE, Pa. -- A threat forced the evacuation of a high school in Montour County on Monday afternoon.

The superintendent confirmed the decision was made due to a bomb threat that was received shortly after noon on Monday.

Police would not say much about the threat except that it was written.

School officials say the evacuation took no more than 30 minutes. Students were brought to the football field on campus where they had to wait for their bus or family members to take them home. Students were not allowed to drive their cars home during the investigation.

"We were like, yeah, it's not a drill because first off, they wouldn't make us do a drill during lunches, just the whole vibe of everything, it just wasn't a drill, so we were like, um, something is going on," senior Morgan Clemens said.

"I was in lunch, and basically they just told us to kind of move out the door, and we did it kind of like a fire drill, but then instead of stopping, we went through to the stadium over there and then we just stayed there until they informed us of buses that would leave and stuff like that until we got to leave," senior Justin Riedhammer said.

Danville Area School District sent out an emergency message to parents and guardians to notify them of the evacuation.

This threat comes just one week after several bomb threats were made at schools in Scranton.

Patty Rinaldi rushed to the school in Danville to pick up her son and told Newswatch 16 that the threats are becoming ridiculous.

"It just happened up in Scranton, and my first thought was, 'What idiot would do something like that?' But you don't know. But I was concerned for the kids and wanted to make sure they were safe," Rinaldi said.

Police searched the school for five hours looking for any evidence of a bomb. A state police bomb-sniffing K-9 was also brought in to help. Police say no explosive device was found.

Once police determined it was safe for people to come back to the high school, students came to get the belongings they were forced to leave behind, including their cars.

"It's just annoying. I had to run to cross country practice from the school and I wasn't able to take my car home or anything. I had to come back and it was just a big hassle," senior Jonathan Curry said.

Students Newswatch 16 spoke to say while every threat needs to be taken seriously, they're frustrated by the disruption a fake threat can cause.

"I mean, I want to have my education and not have it be interrupted," Clemens added.

"The district as a whole handled a crisis, and it's never ideal, and it's not something that we want to experience, but I knew that they were doing what they needed to be doing to keep the kids safe," said parent Erin Ross.

The superintendent says there will be classes on Tuesday.

The Montour County district attorney is investigating the threat and adds the person responsible could face felony charges. 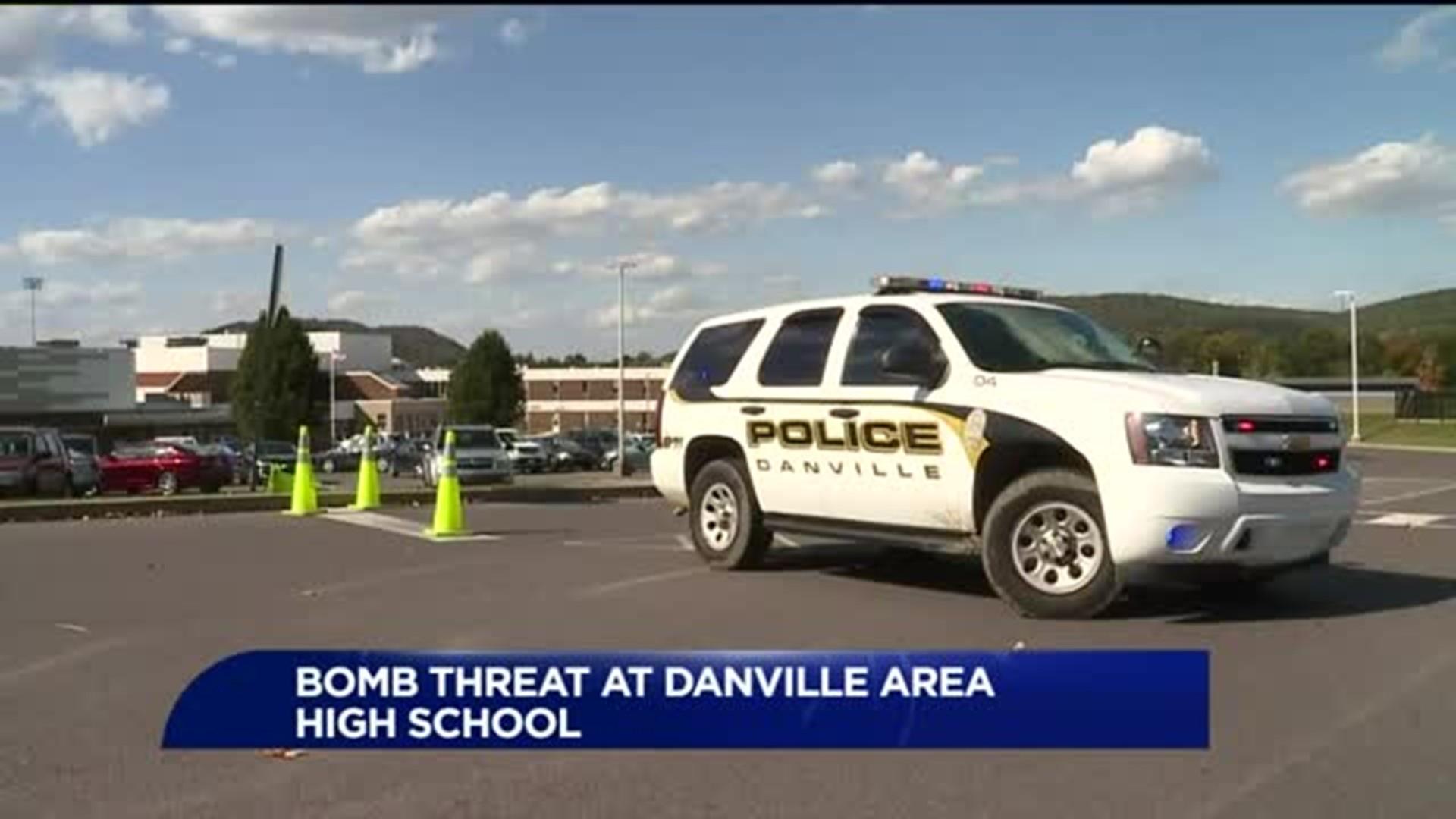