LIBERTY TOWNSHIP, Pa. — There won’t be much independence from traffic this weekend as people drive to their holiday destinations. According to AAA, ... 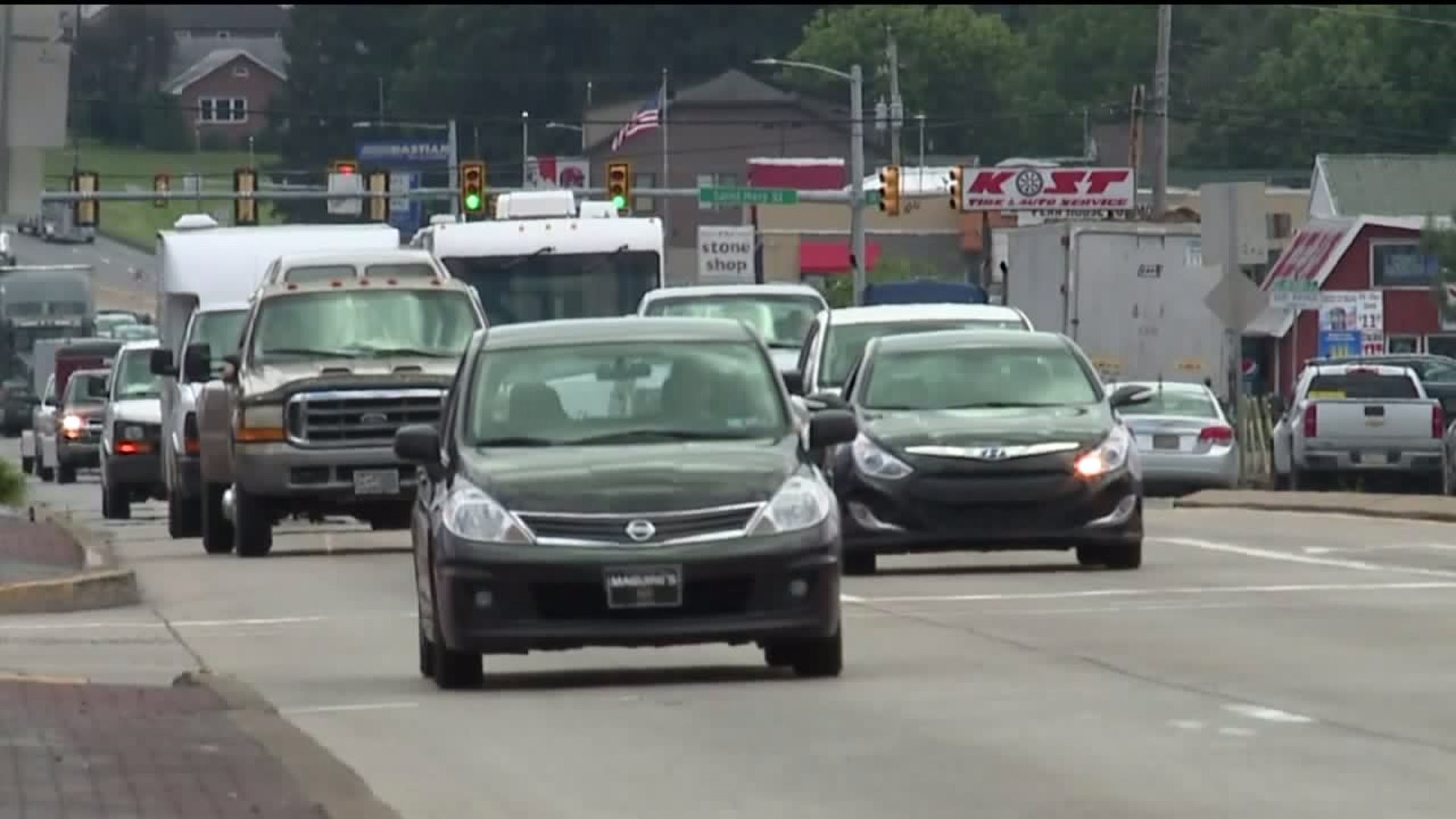 LIBERTY TOWNSHIP, Pa. -- There won't be much independence from traffic this weekend as people drive to their holiday destinations.

According to AAA, there will be more than 40 million travelers on the roads this weekend. Newswatch 16 found some of them at a rest stop along Interstate 80 near Danville.

"It's been a little heavier than it normally is on the trip, and it's patchy here and there," Christa Verem said.

Traveling over Independence Day weekend is a tradition for many people.

"We do it every year, so we've got a good system down. We pack our lunch, and we just take it slow, really," Alyssa from Philadelphia said.

"It's my mom's birthday on the Fourth of July and so she decided she wanted to spend it with family, and we're going for that reason," Verem said.

According to AAA, gas prices in Pennsylvania are lower now than at this time last year. Even so, drivers say they'd still be traveling anyway.

"Illinois had just upped the taxes for the gas prices, so we're heading back that way, so of course they're going to be higher," Jones said.

Some drivers also say since July 4 is on a Thursday this year, it's easier to get away for a long weekend.