DANVILLE — Now that the holiday season is here again, so is a familiar holiday scam. Police are warning people about the “secret sister gift exchang... 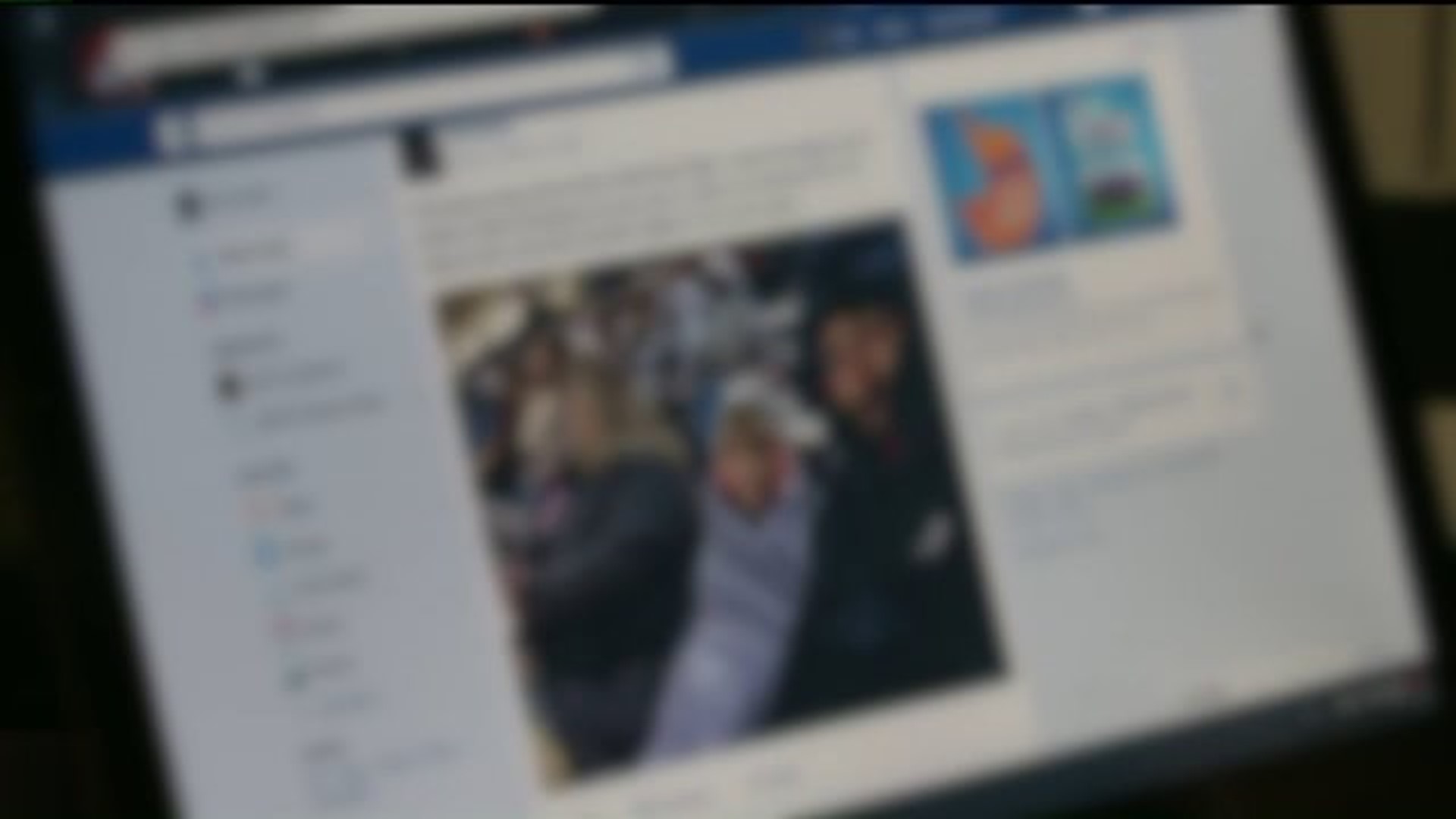 DANVILLE -- Now that the holiday season is here again, so is a familiar holiday scam.

Police are warning people about the "secret sister gift exchange" currently making the rounds on social media, including Facebook.

the secret sister gift exchange promises that if you buy one $10 gift for someone and add your name to a list, you'll get between six and 36 gifts in the mail.

Authorities say it's too good to be true and illegal.

"At first when I read it, I thought it was pretty cool," said Coller. "The girl who tagged me in it is pretty reliable and is really nice, so it seemed like something she came up with. It seemed like this original thing."

But it's not an original thing. According to investigators, the secret sister gift exchange is a scam.

"You have no idea who you're giving that information to, so ultimately what you're setting yourself up for is identity theft," said Danville Police Chief Eric Gill.

The post asks you to mail a gift to someone on a list add your name and address to the list and you'll get gifts in return.

Chief Gill says it's illegal. The United States Post Office considers this a chain letter which is a form of gambling.

"Sending your private information to somewhere where you have no idea where it's going to go is very foolish," the chief said.

The secret sister gift exchange was popular last year and is making the rounds again.

Rebecca Kurtz of Lewisburg saw it on Facebook but thought it was questionable.

"My cousin has it on hers and I thought, OK, I'm not going to do it, though, because I don't know half the people."

If you want to do a gift exchange, the chief suggests doing one through work or with friends you personally know.

"It would be easier to go down to the local store and purchase something for $10  and wrap it and give it to them."

The Danville police chief says that if you are invited to take part in the secret sister gift exchange, just say no.