DANVILLE — Of the 12 permits awarded by the Pennsylvania Department of Health for medical marijuana growing and processing, four are in northeastern and c... 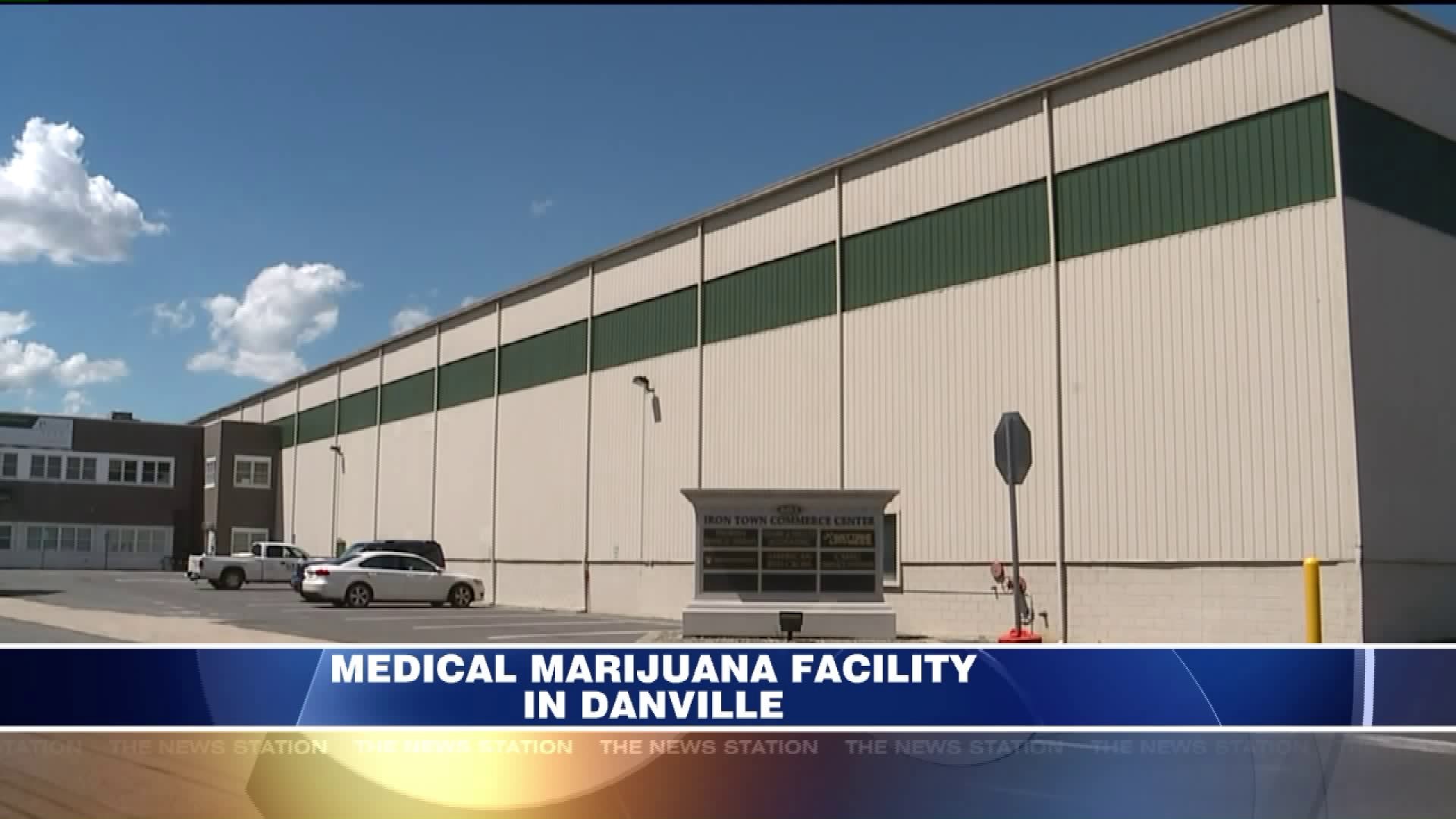 DANVILLE -- Of the 12 permits awarded by the Pennsylvania Department of Health for medical marijuana growing and processing, four are in northeastern and central Pennsylvania.

In north-central Pennsylvania, two facilities were approved to grow medical marijuana.  One is near Avis in Clinton County and the other in Danville, Montour County.

Right now the building on Market Street is known to people in Danville as "the former TRW building." Soon it will be known as Green Thumb Industries Pennsylvania, a place that grows medical marijuana.

"Well it's kind-of shocking, but I'm okay with it,” Samantha Brown said.

The Pennsylvania Department of Health announced the winners of 12 growing and processing permits for Pennsylvania’s medical marijuana industry. There are four in Newswatch 16's viewing area.  The state's 27 dispensaries will be announced next week.

Newswatch 16 spoke to people in Danville about their feelings on a facility being so close by.

"Long as they don't draw a lot of people,” Kris Kortes said.

No one we spoke with had a problem with medical marijuana.

"For people who are disabled and in chronic pain, it's OK. But for other people like young people, for recreational use, no,” Kortes said.

"I don't think there's any proven statistics that it's really causing huge problems. I'm apathetic but not really against,” Mary Martinez said.

Green Thumb Industries' CEO is a graduate of nearby Bucknell University.  Montour County commissioners say this has been in the works since January.

The Montour County Commissioners tell Newswatch 16 the facility will bring jobs to Danville. In its first year, it's expected to bring up to 30 jobs. When it's all said and done, up to 100 jobs will be filled.

“If it brings jobs to Danville, that's a really good thing, I guess,” Martinez said.

Commissioners say the facility in Danville will be an indoor growing plant, with a lot of security.  The facilities must begin growing in the next six months. Medical marijuana should be available sometime next year.