Hitting the Road for the Holidays

LIBERTY TOWNSHIP, Pa. — There was a lot of traffic on Interstate 80 as holiday travelers passed through the area. AAA estimates one in three Americans wil... 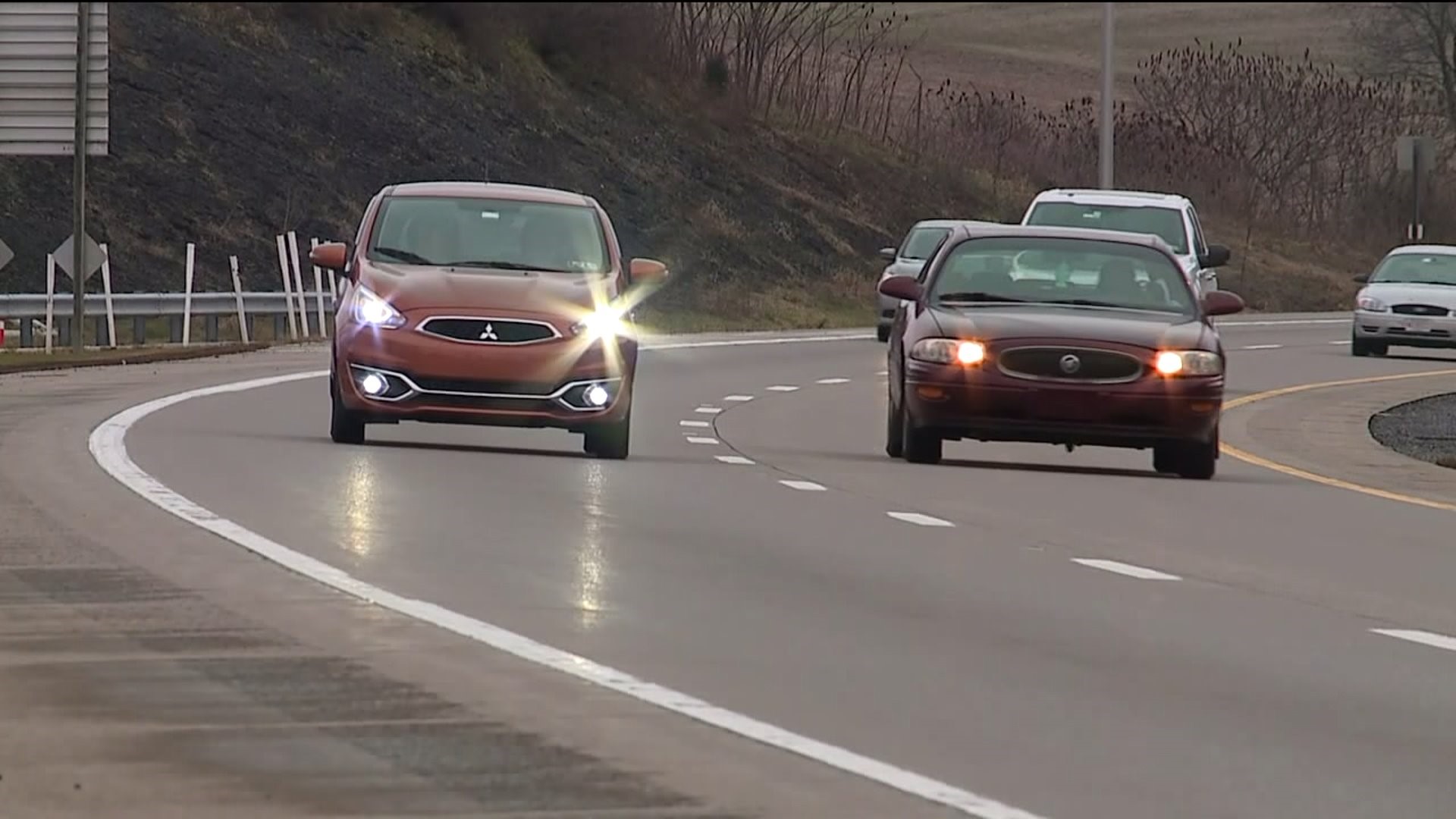 LIBERTY TOWNSHIP, Pa. -- There was a lot of traffic on Interstate 80 as holiday travelers passed through the area.

AAA estimates one in three Americans will be traveling this holiday season. That is 112.5 million travelers, which is more than last year.

"I don't mind. I don't mind at all as long as I can get down and see my grandkids," said Sharon Quattrini of Painted Post, New York.

This rest stop along Interstate 80 eastbound near Danville was a busy spot. It was a good stopping point for travelers as they made their way to their holiday destinations.

"We have about a five and a half hour drive to north of New York City," said Tany Schleiden of State College.

Tanya Schleiden and her husband started their trip in State College.

"We can through some snow showers but nothing serious," said Schleiden.

"It's been good, the weathers been good. A safe trip, that's what we want," said Charle Weatherwalk of Altoona.

AAA projects more people are traveling by car than ever before. Even so, the Sheffer family hasn't seen much congestion on their 800-mile drive. The family is driving from Michigan to Connecticut.

"You want snow to make it pretty but when you're traveling it's great not to have the snow. Smooth traveling so far, not a lot of trucks out," said Eileen Sheffer of Michigan.

One thing that's easing travelers minds is gas prices are some of the lowest they've seen all year.

"Oh gosh, they're cheap. We came through at Ohio and I think they were $2.06 a gallon. Gas prices have been great," said Rick Sheffer.

People Newswatch 16 spoke with said lower gas prices did not influence their decisions to travel but it helped.