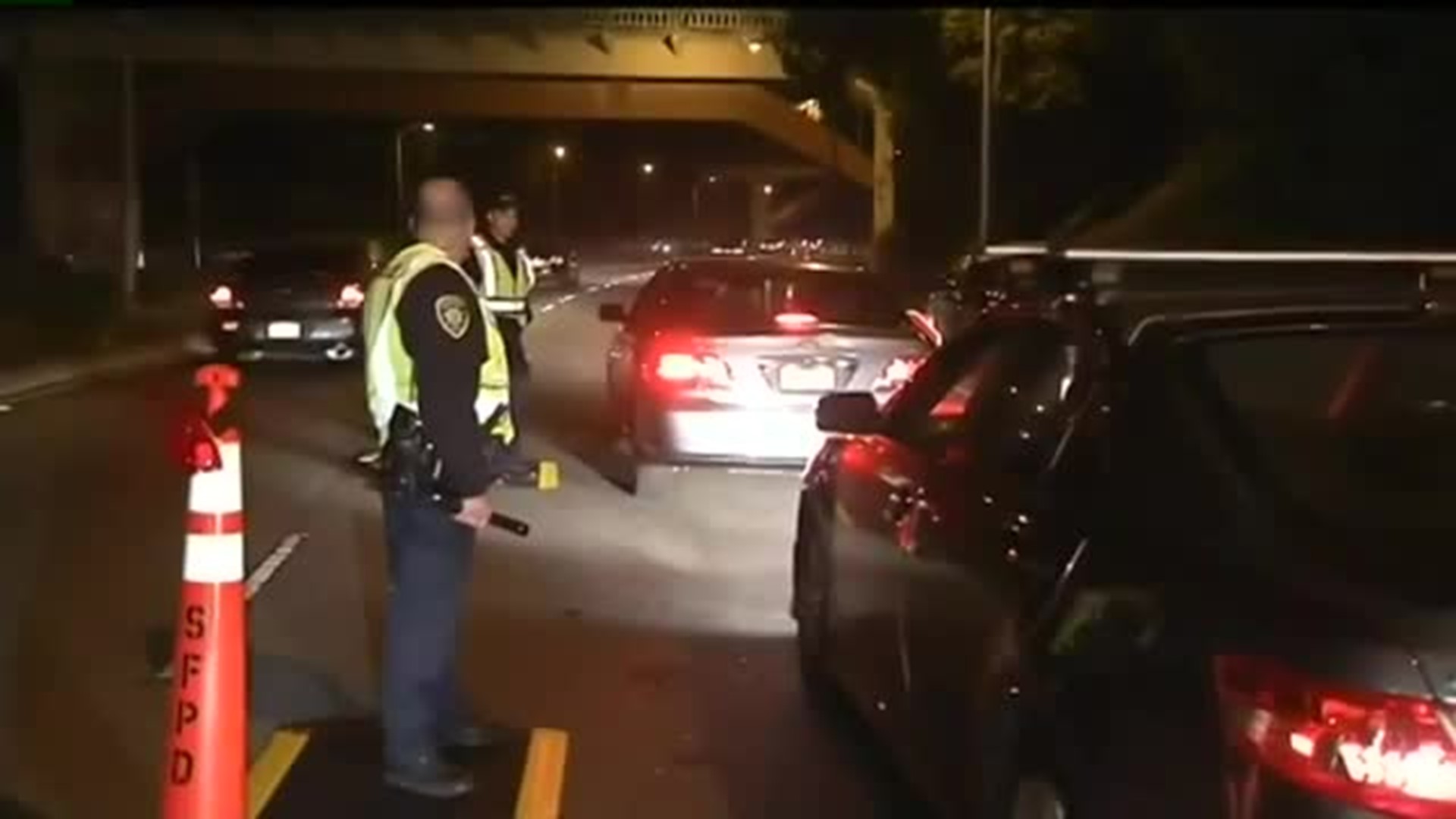 Governor Tom Wolf signed legislation this week increasing punishments for people who continue to drive under the influence.

For example, after three of more DUIs, people will now be convicted of a felony instead of a misdemeanor, often meaning tougher punishment.

People we spoke with say anything we can do to limit people being on the road after drinking is a good thing.

"Anything that we can do to limit people being on the roads after they've been drinking can't be a bad thing," Trish Ruth said.

Changes include making a third DUI offense a felony with tougher punishment. It was previously a misdemeanor.

The bill increases the prison sentence from three years to five years for homicide by vehicle while DUI. It also targets people driving on a DUI-related suspended license.

Newswatch 16 spoke with Danville Police Chief Eric Gill who says when it comes to driving under the influence, prevention is key.

"Simply be responsible before you go out and drive, and that way, we don't have to worry about it. As the enhanced penalties go forward, time will tell how they work," Chief Gill said.

The holiday season is coming which means people will be out celebrating. Chief Gill sees quite a few drunk drivers this time of year.

"If you think you've had too much, the best thing to do is find someone to drive you home is the best way to do it."

Some drivers tell Newswatch 16 they believe one reason people drive under the influence is that there's a lack of shared-rider programs here in this part of central Pennsylvania.

"We don't have Uber or Lyft around here and that would help people not go to a party or something and want to drive home," Ruth said.

Joanne Brookover moved here from Ohio where there are special license plates for DUI offenders. She would like to see that in Pennsylvania.

"They just have your license plate number and they're yellow that indicates that you have had a prior conviction to drunk driving."

The legislation is in effect now. The people we spoke with are hopeful and say only time will tell to see if it deters people from driving under the influence. 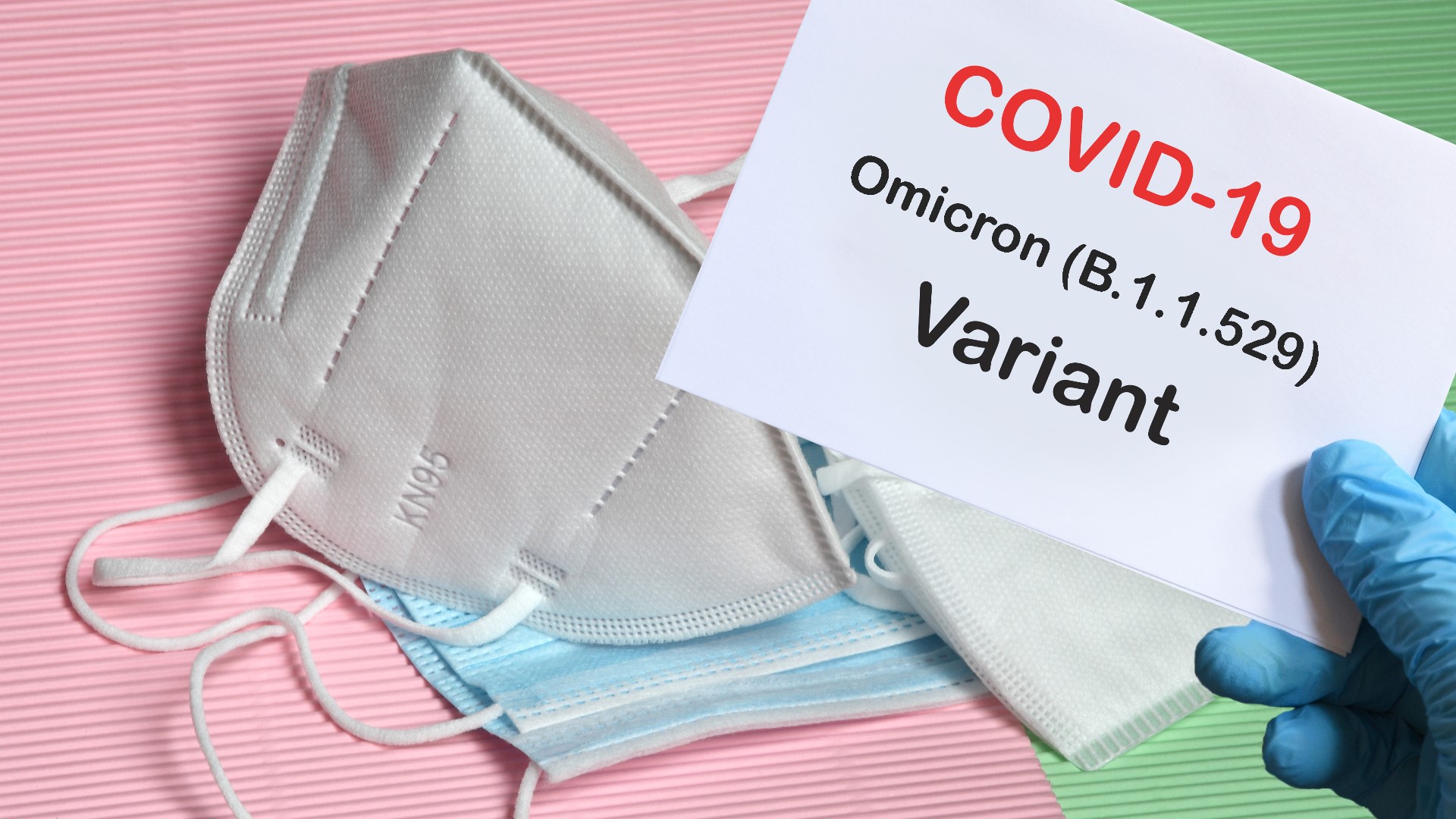