GEISINGER MEDICAL CENTER — Janet Weis Children’s Hospital has been a staple of the Danville area for 25 years. The hospital opened at Geisinger Medi... 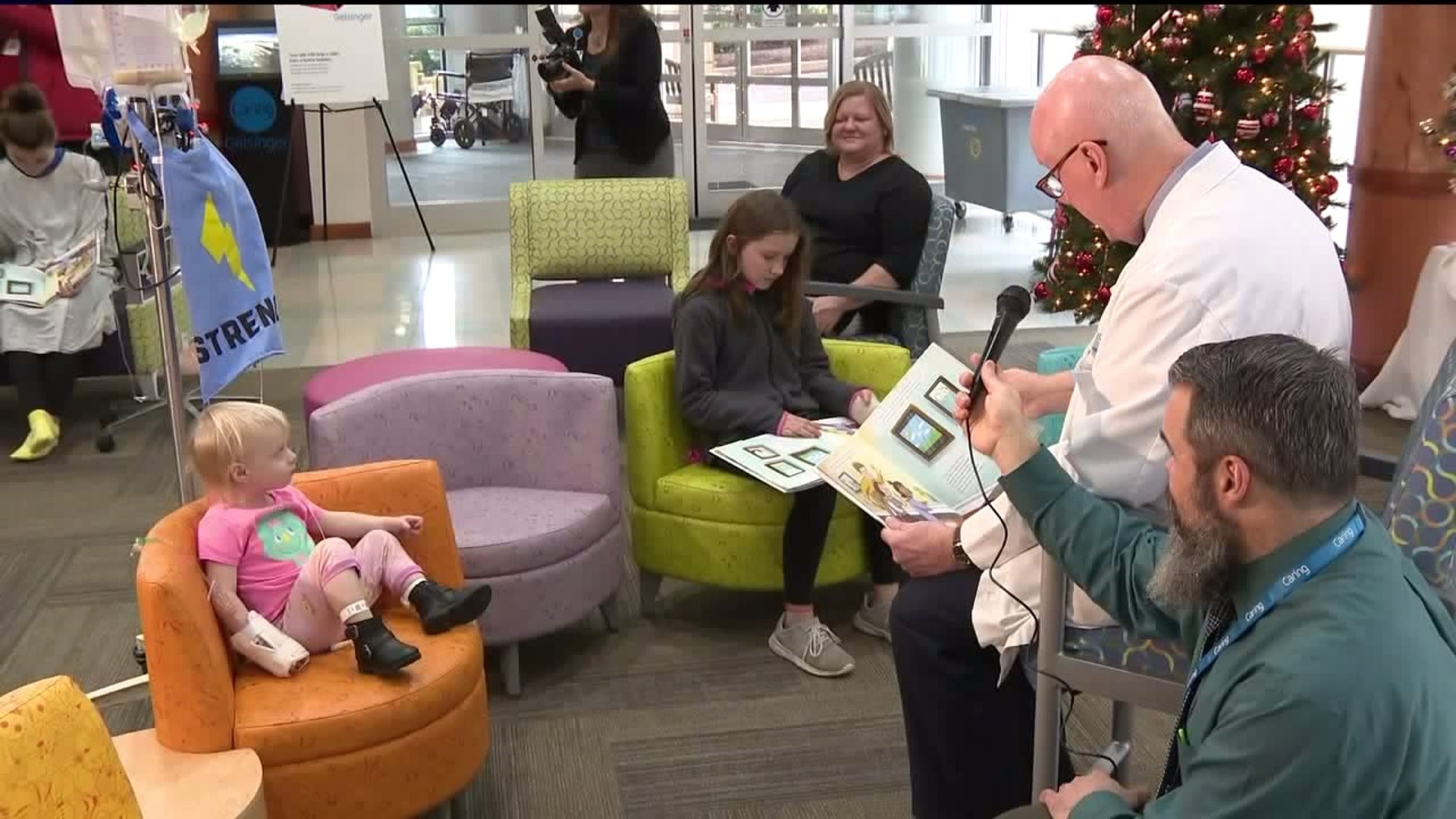 GEISINGER MEDICAL CENTER -- Janet Weis Children's Hospital has been a staple of the Danville area for 25 years. The hospital opened at Geisinger Medical Center on December 14, 1994. Patients and staff celebrated the anniversary on Monday with a party.

"We give a free lunch to all our employees, and we invite people down for a celebration," Dr. Michael Ryan said.

"I think it's awesome because she was born at 30 weeks. Her cape says 'strength,' and that's the truth," Katie Rice said.

"It's great that they're doing this for the kids. The Courage Capes are really neat. I think it's a great idea to boost their self-esteem a bit, it's awesome," John Elliott.

"Unbeknownst to me, I was also the main character, the doctor in the book," Dr. Ryan said. "It was incredibly special. It was a great honor. It was probably the biggest honor in my life."

Every child admitted to Janet Weis Children's Hospital over the next year will receive a copy of "The Courage Cape."

"I think it's awesome. I love the idea. It gives us an opportunity to get out of the room, have fun, and lets the kids know that even though they are here, they aren't missing out on anything," Rice said.