Gyms, restaurants, bars gearing up to reopen under green phase

Gyms, restaurants, and bars can reopen at half capacity starting next Friday under the green phase. 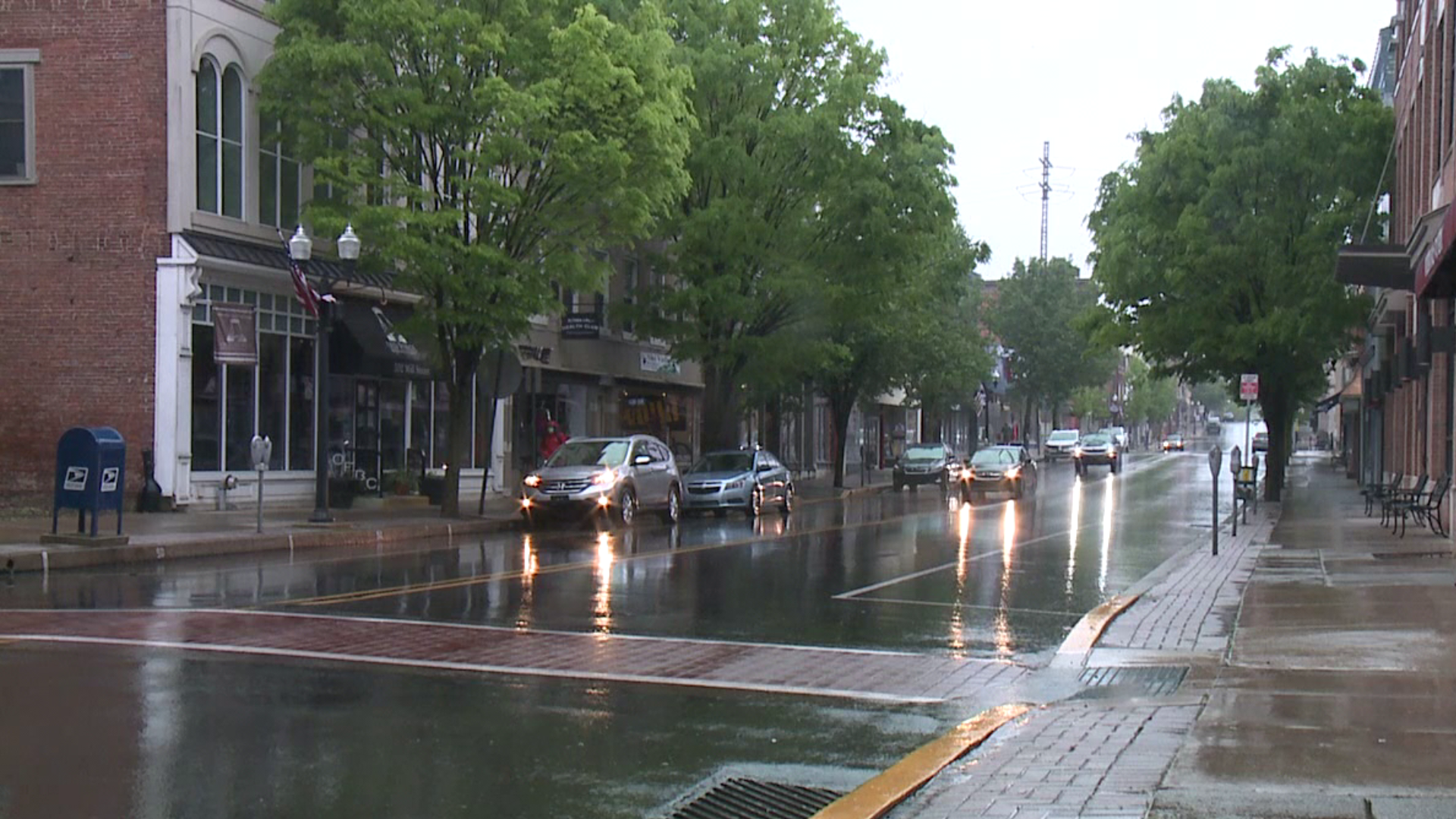 DANVILLE, Pa. — More and more Pennsylvanians are starting to see an end to the restrictions put in place to battle the coronavirus.

Governor Wolf announced on Friday that 17 counties will go into the green phase of his reopening plan next Friday.

In the green phase, many restrictions are lifted.

Bradford, Sullivan, Snyder, Tioga, and Montour counties go into the green phase next Friday, May 29th.

Some businesses are already getting ready in Danville.

Andrew Hagerman is gearing up for the reopening of his crossfit gym in Danville as Montour County moves into the green phase next Friday.

"Just scrubbing everything from top to bottom. All the weights, all the equipment. Just re-tape some things," Hagerman said.

Governor Wolf's administration said during the green phase, gyms can reopen at half capacity.

Hagerman said that is better than nothing!

His business was forced to stay closed for the past two months.

"The bills continue to have to be paid and stuff, so like, I'm having to pay out of my own personal money. My athletes have been very good at supporting me when they can," Hagerman said.

Also under the green phase, restaurants, and bars can reopen at 50 percent capacity.

"I believe around here, especially Montour County, I think there is a lot of anticipation. People want to get back out there," Jace Rovenolt, general manager of Old Forge Brewing Company in Danville, said.

Old Forge Brewing Company said it laid off most of its employees back in March after the governor's shutdown order.

Now, the business plans to call some of those employees back to work.

Hair salons, malls, casinos, and theaters can also reopen at half capacity in the green phase.