MAHONING TOWNSHIP, Pa. — A large employer in Montour County will soon be offering a major perk for its workers. Geisinger Medical Center announced that st... 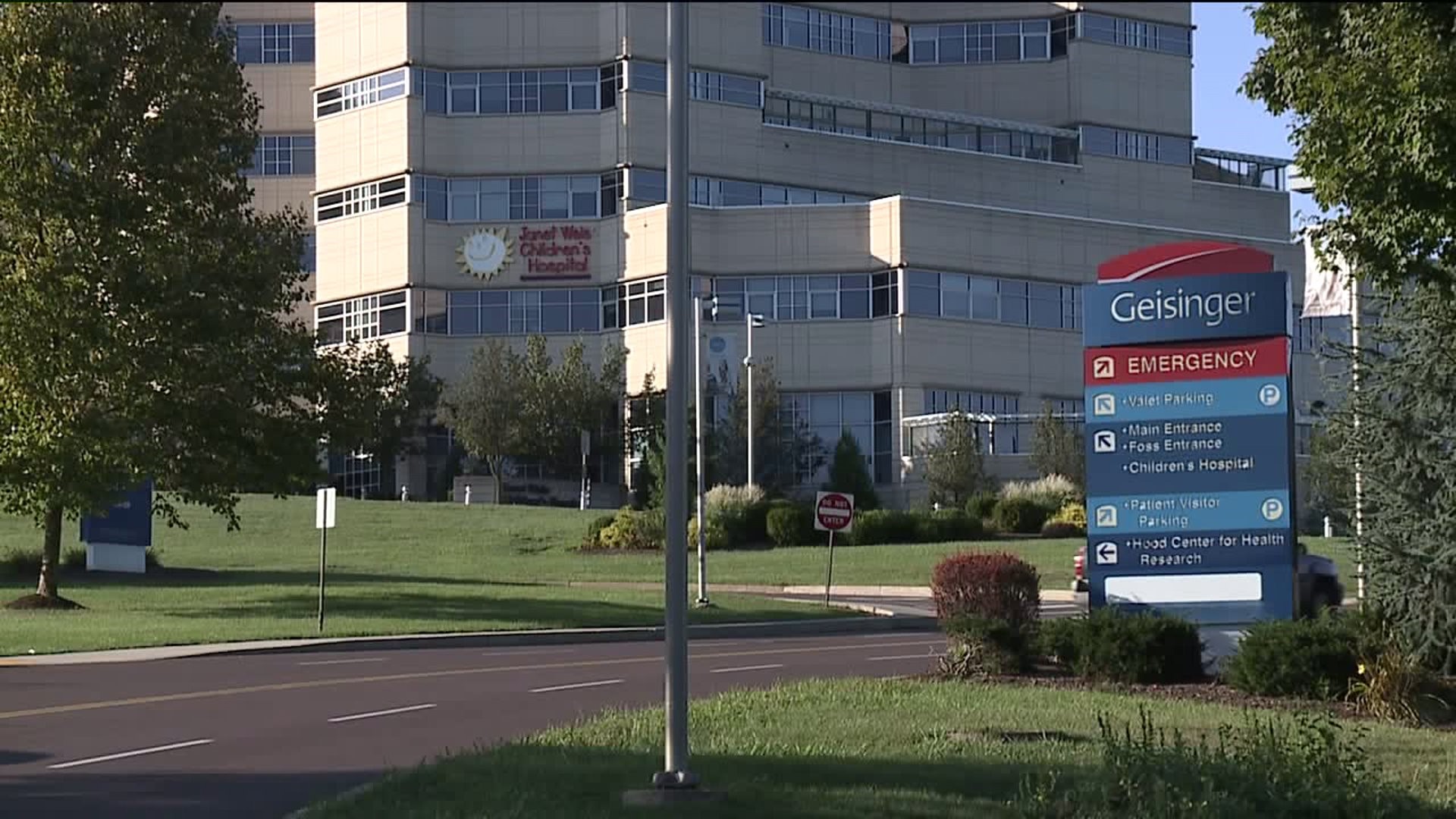 MAHONING TOWNSHIP, Pa. -- A large employer in Montour County will soon be offering a major perk for its workers.

Geisinger Medical Center announced that starting next month, all full-time employees can take paid parental leave after having a child.

With 32,000 people working for the Geisinger Medical System, it’s seen as one of the largest employers here in northeastern and central Pennsylvania. Now those workers, including those at Geisinger Medical Center near Danville, will be receiving a major perk on the job.

“I've always had a good experience at Geisinger,” said Liberty Deegan, a physician assistant at Geisinger. “They're always doing new things like that, that I just think it's a great place to work for. They always support their employees.”

Along with getting 12 weeks off through the federal Family Medical Leave Act, new moms and dads working at Geisinger can take an additional two weeks off.

“The federal law is an unpaid leave, the way people get paid is they save up their vacation time and their PTO time and they use it but that's the difference between saving your vacation time to have a baby in this case or to go on vacation,” said Brion Lieberman, the vice president of Human Resources at Geisinger.

For dads in Danville, they welcome the idea of getting parental leave.

“It was pretty rough for mom when she first had them because I had to go right back to work, I didn't have any time off,” said Chris Hirneisen.

“I was only off for two days when my son was born. As soon as we were out of the hospital, I went right back to work,” said Michael McDonald.

The parental leave doesn't just apply to those welcoming a newborn baby. It applies to new parents who are adopting, fostering or becoming legal guardians to a child.

“I think that's just as important, you obviously have a child, depending on the age, that you need to meet and greet,” said Hirneisen.

The parental leave starts on September 1.

New parents can take that leave any time after welcoming their new addition within a year.