MAHONING TOWNSHIP — Geisinger Health System has 12 hospitals and employs more than 30,000 people. Now, that number is growing by 2,000. Officials at Geisi... 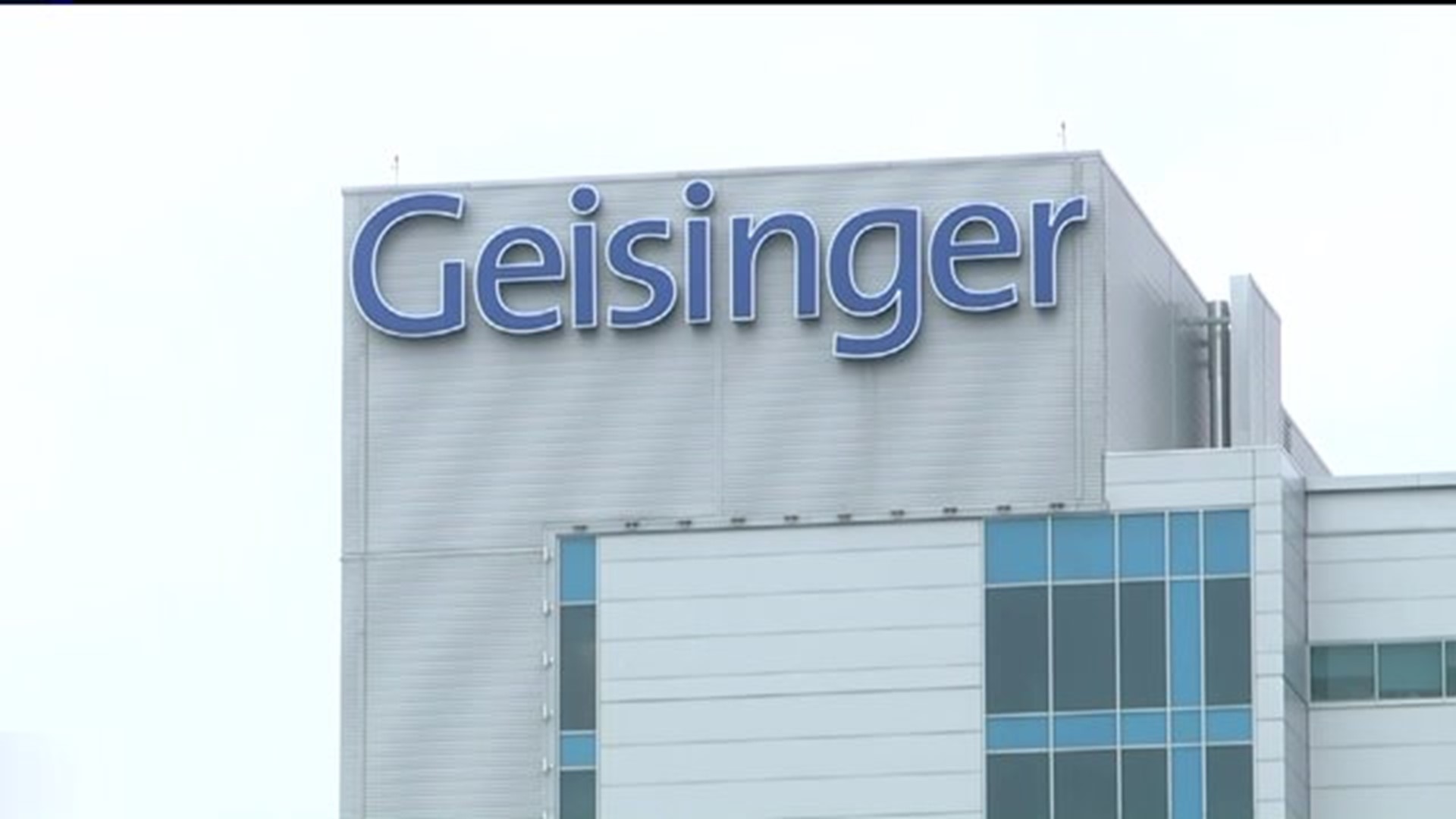 MAHONING TOWNSHIP -- Geisinger Health System has 12 hospitals and employs more than 30,000 people. Now, that number is growing by 2,000.

Officials at Geisinger announced they are hiring 2,000 new employees in addition to the 2,000 employees they hired about six months ago.

"So we'd like to continue hiring and growing the employee population," Julene Campion said.

Campion is in human resources at Geisinger Health System. She tells Newswatch 16 half of the positions are direct care providers.

"Either a physician, an advanced practitioner or a nurse. And the other 50% are non-clinical positions, so other organizations we have roles like in it, in dietary services," Campion said.

There will be jobs available in Danville, Shamokin, Bloomsburg, Scranton, Wilkes-Barre, and other campuses.

"As we do that we want to open up access for all patients and make sure they can see either their primary care provider or their specialist in a very short window if they need to be seen," Campion said.

A lot of Geisinger employees frequent area restaurants, so it's not just the hospital that will benefit.

"Usually we have more crowd than we do tables and our parking lot is even sometimes filled up too," Patrick O'Brien said. 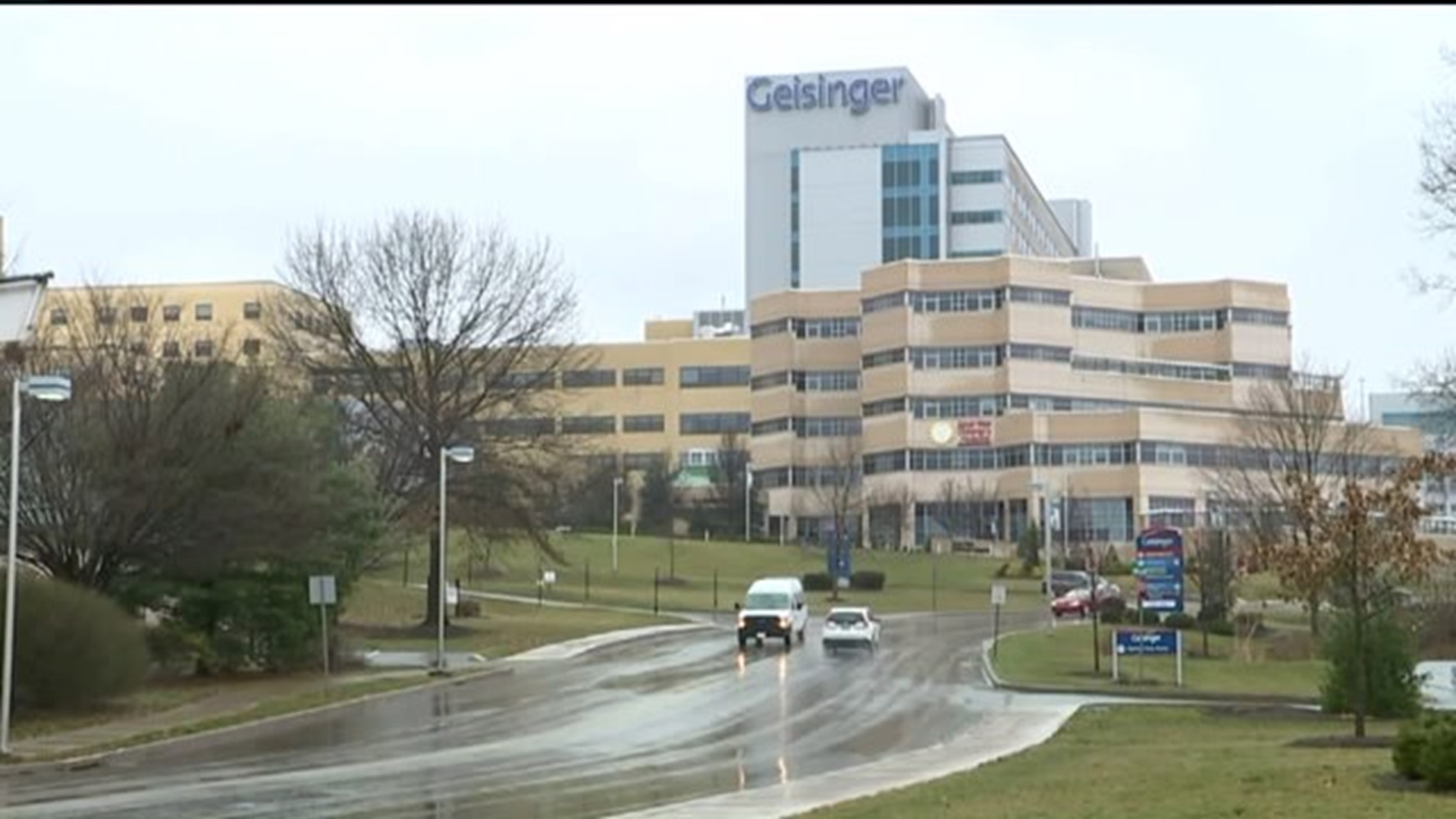 Patrick O'Brien says Geisinger employees make up the majority of Galera Dos' business. Jenny Singer was eating at Galera Dos and overheard our conversation about Geisinger hiring. She is visiting her husband in the hospital and is happy to hear about the health system expanding.

"I think it will be wonderful because the nurses are giving him very good care but I can see where some of them need help. They need some more people in there to help him," Singer said.

Officials say hiring could take around a year and a half because of some of the specialty positions. To apply for a job at Geisinger health system click here for a link.