If you, your kids, or even grandkids are fans of model trains, you might want to check out a giant year-round display set up in a church in Danville. Thanks to ... 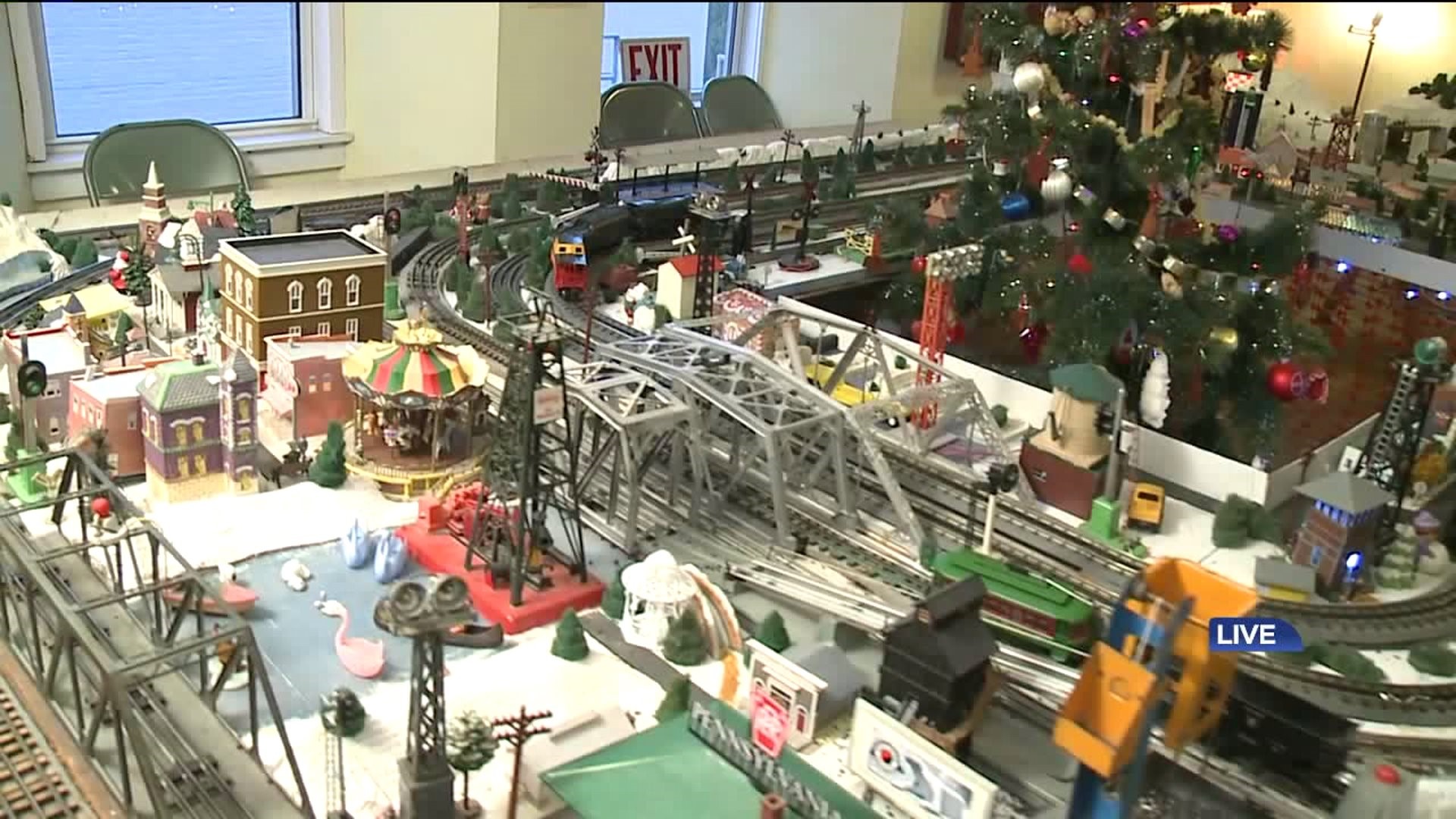 If you, your kids, or even grandkids are fans of model trains, you might want to check out a giant year-round display set up in a church in Danville.

Thanks to donations from train lovers all over the country, Christ Memorial Episcopal Church at 120 East Market Street has provided a free Saturday Trains program since 2005.

Despite more than 10,000 visitors from various states popping by the display over the past several years, not many in our area know it exists. 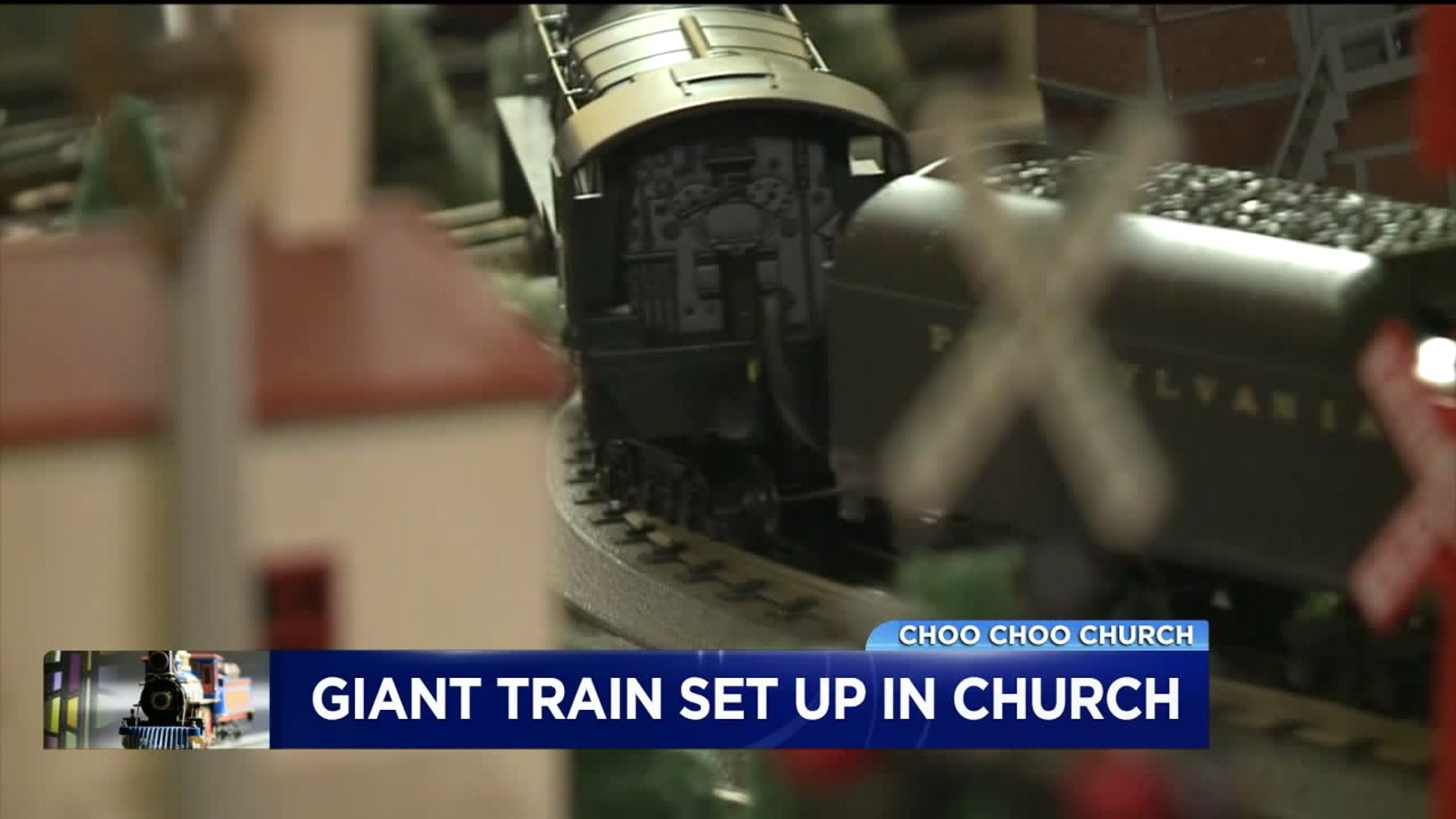 FACTS ABOUT THE TRAIN DISPLAY:

ANOTHER ACTIVITY AT TRAIN DISPLAY HELPS FAMILIES IN NEED:

As part of the train display setup, the Danville Area Diaper Bank also operates out of Christ Memorial Episcopal Church on Saturday mornings since 2012. Over that time period, the diaper bank has given close to $100,000 worth of free diapers to families in need, no questions asked.

On average, infants use about 240 diapers each month. A year’s supply of diapers costs $936. That means a single mother working full time at the minimum wage can expect to spend six percent of her annual pay on Pampers alone.

While the diaper bank distributes product most Saturdays during the train program from 10 a.m. until noon, the schedule can vary. To learn more about diaper giveaway times, head here for the group's Facebook page.

Christ Memorial Episcopal Church dates back to 1883, but parishioners rebuilt it after a disastrous fire in 1948. On the cold winter night of February 13, 1948, a towering inferno shot more than 200 feet into the air engulfed Christ Church, completely incinerating everything in the church except its stone walls. Many in Danville, even today, still remember that blazing fire. After the embers cooled, the congregation had the courage to rebuild this church upon its fire-blackened walls.