DANVILLE, Pa. — A swimmer from Danville is trying to do something that’s never been done by another woman from the United States. Next month, April ... 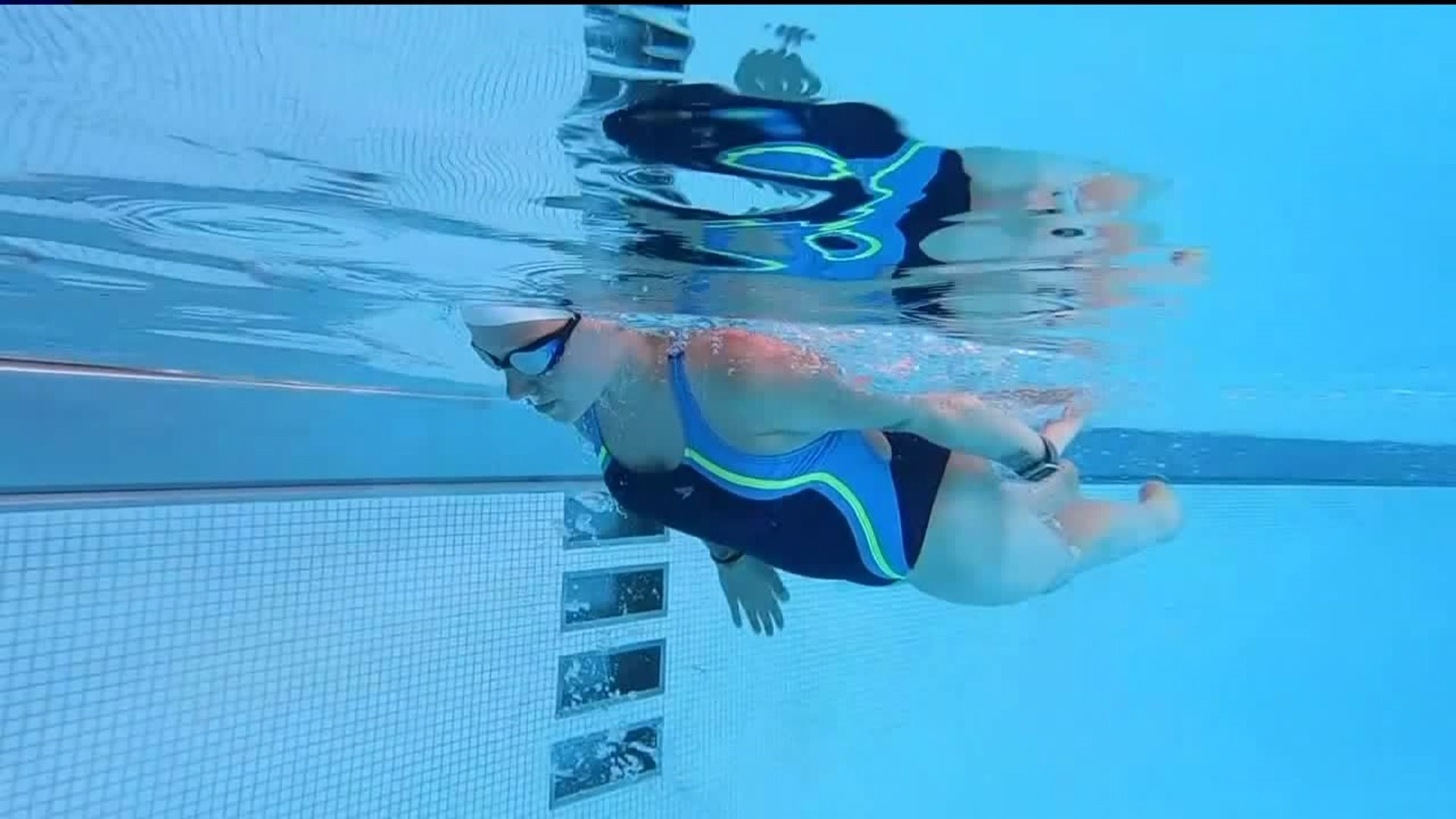 DANVILLE, Pa. -- A swimmer from Danville is trying to do something that's never been done by another woman from the United States. Next month, April Warrick will attempt to swim from Italy to France.

April Warrick spends much of her free time underwater at the Danville Area Community Center. April has been swimming for longer than she could walk, but recently, her time in the pool has been spent training for a 15K known as the Bonifacio Channel, a 9.3-mile open-water swim from Sardinia, Italy to Corsica, France.

It's a swim April says less than a dozen people have finished. She intends to be the first American woman to do it.

"Being in open water is a rush and it lasts for days. You're on Cloud 9 for days just being on open water for a couple of hours."

April was introduced to open-water swimming last summer. Since then, she's swum from Alcatraz Island to San Francisco twice.

"The waters are rough. It's chopping and wavy. You're with a group of people. There are sea lions in the water with you."

April is just getting her feet wet when it comes to open swim challenges. There's a lot more that she wants to do.

"This is just my starter swim since I'm new to open-water swimming. I'm going to do the English Channel and the New Zealand triple crown," she said.

April will attempt her swim from Italy to France during the last week of July.