DANVILLE, Pa. — Police say a husband and wife spent their Valentine’s Day in a rather different way than most couples, and it left the wife charged ... 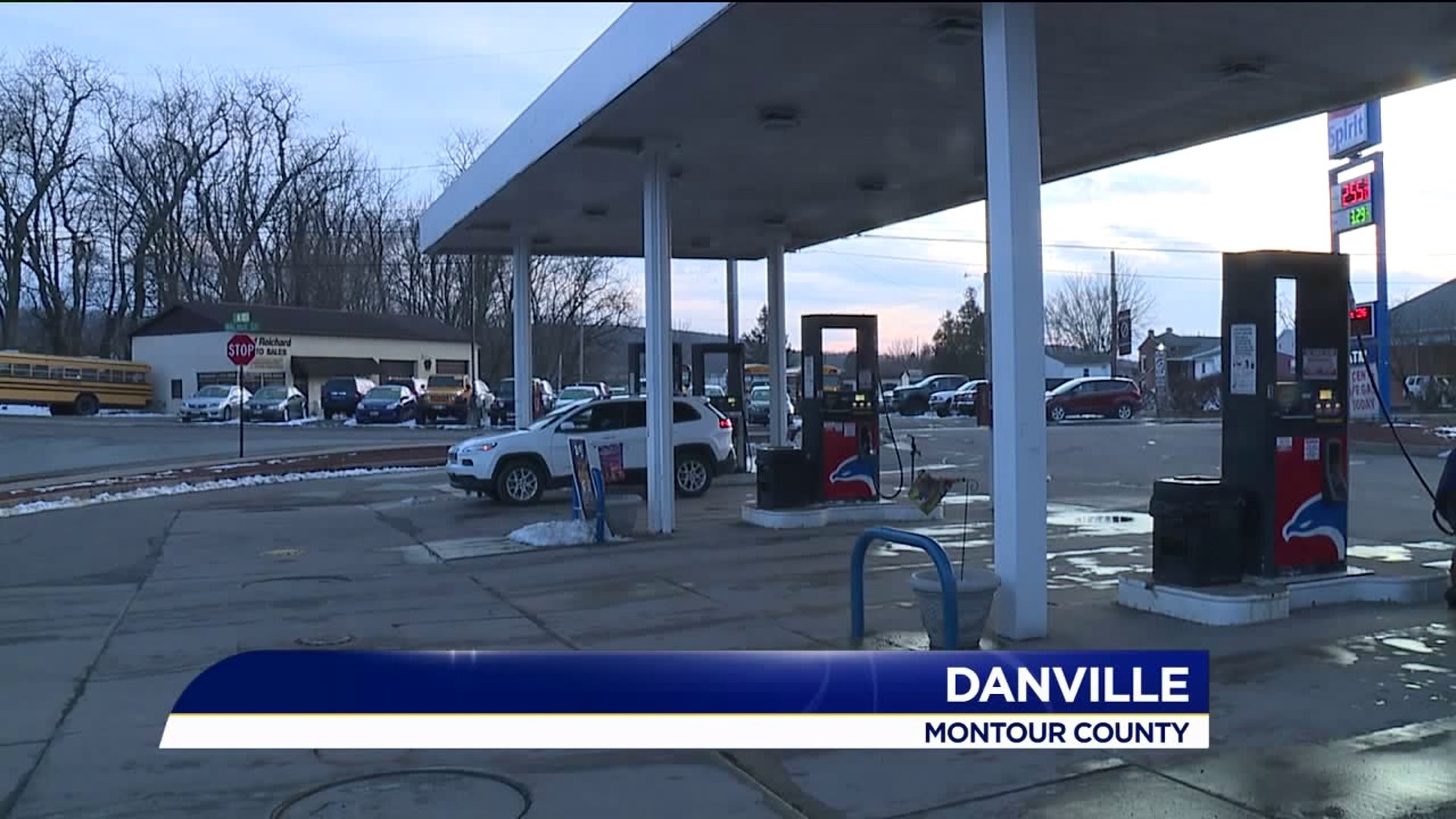 DANVILLE, Pa. -- Police say a husband and wife spent their Valentine's Day in a rather different way than most couples, and it left the wife charged with assault.

Brenda Solorzano is accused of stabbing her husband in the neck with a pen.

Danville police were called to the Spirit Gas Station just before 7 a.m. Valentine's Day for a domestic dispute.

The police chief says he found Julio Solorzano with a one-inch stab wound to his neck.

Julio told the chief his wife, Brenda, stabbed him with a pen after screaming at him outside the convenience store.

These women say it’s ironic that this allegedly happened on a day when most couples are thinking of romance.

“Being a wife myself, I was like, 'Um, isn't it supposed to be a day for lovey-dovey?'” said Melissa Auker. “It's like OK, yeah it was comical in a way.”

Police say the store's clerk and Julio's friend who had taken him to the store witnessed the attack. They say it was also caught on several surveillance cameras.

“They go off the deep end on each other,” said Nealley. “You should have heard them the other night, outside their house. I live across the road from them, and I heard them inside my house.”

At the couple's home in the borough, the woman answering the door said she was Brenda's friend.

“He's playing the victim and he shouldn't be. He took vows with her,” said the friend.

No reason was given in court papers as to why Brenda was upset with her husband, but the couple's daughter says she knows what sparked the fight.

“He had a hickey on his neck and she went to point it out,” said the daughter.

And their daughter says maybe people think what happened is funny, but it's not to them.

“It really is not anybody's business. This is a family problem, OK? Not a friggin' town's problem.”

Brenda Solorzano was released on $10,000 bail after being charged with simple assault and physical harassment. She is set to be in court next month.