Working Through the Heat in the Poconos

STROUDSBURG, Pa. — It’s not always something you want to be doing when the temperature is 99 degrees — working outside and around hot tar. But... 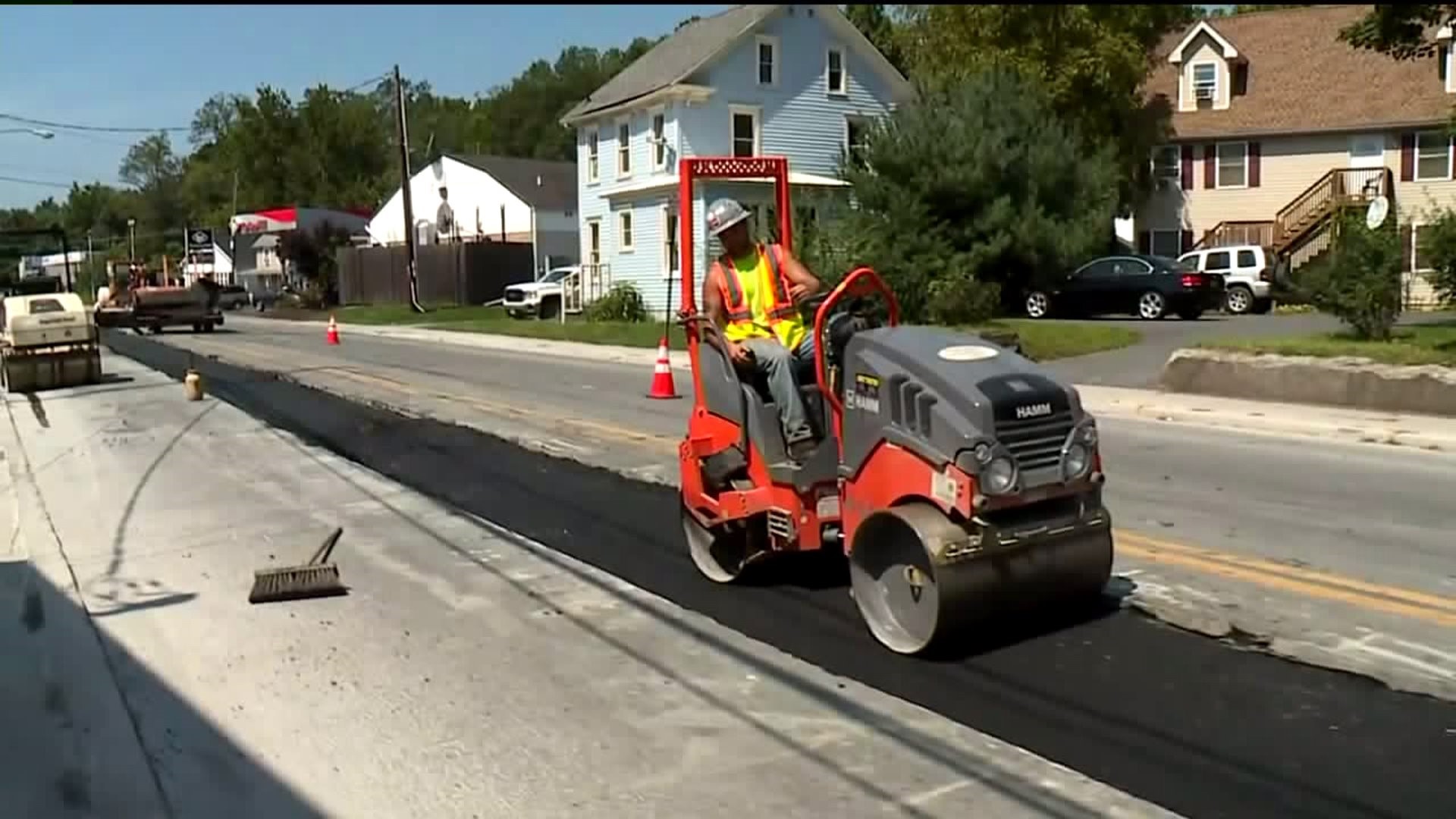 STROUDSBURG, Pa. -- It's not always something you want to be doing when the temperature is 99 degrees -- working outside and around hot tar.

But it's the job road workers on 9th Street in Stroudsburg had to do.

"We are getting through. We keep hydrated. The guys, they go whenever they need a drink, they just pick up and go," said Brian Hunter, Stafursky Paving Co. foreman.

Brian Hunter is the foreman on this paving project. He says if it's not raining, it's very hot, and when you're working around hot pavement, safety comes first.

"I don't really bother them on hot days like this, you know. If they need to stop, stop. It's better that way than any other way. I don't want anyone going down or getting hurt. We don't need anything like that," said Hunter.

Now even though mechanics are technically working in the shade, it's still really hot in the garage with all the doors open.

"It's been hot all day, and that's it. They got AC up front, but we don't got any back here," said Charles Jusino.

Jusino is a mechanic at Mavis Discount Tire in East Stroudsburg. He says the hardest part about working in the hot garage is all the heavy lifting.

"Keep going on when you're dripping sweat pretty much. I stand out front and drink a cup of water, but I didn't think it was going to be this hot today," said Jusino.

And while these workers say it is hot, they will deal because sun is much better than snow.