EAST STROUDSBURG, Pa. — A woman from Monroe County is upset over the conditions inside a mausoleum where her father is laid to rest. Cell phone video take... 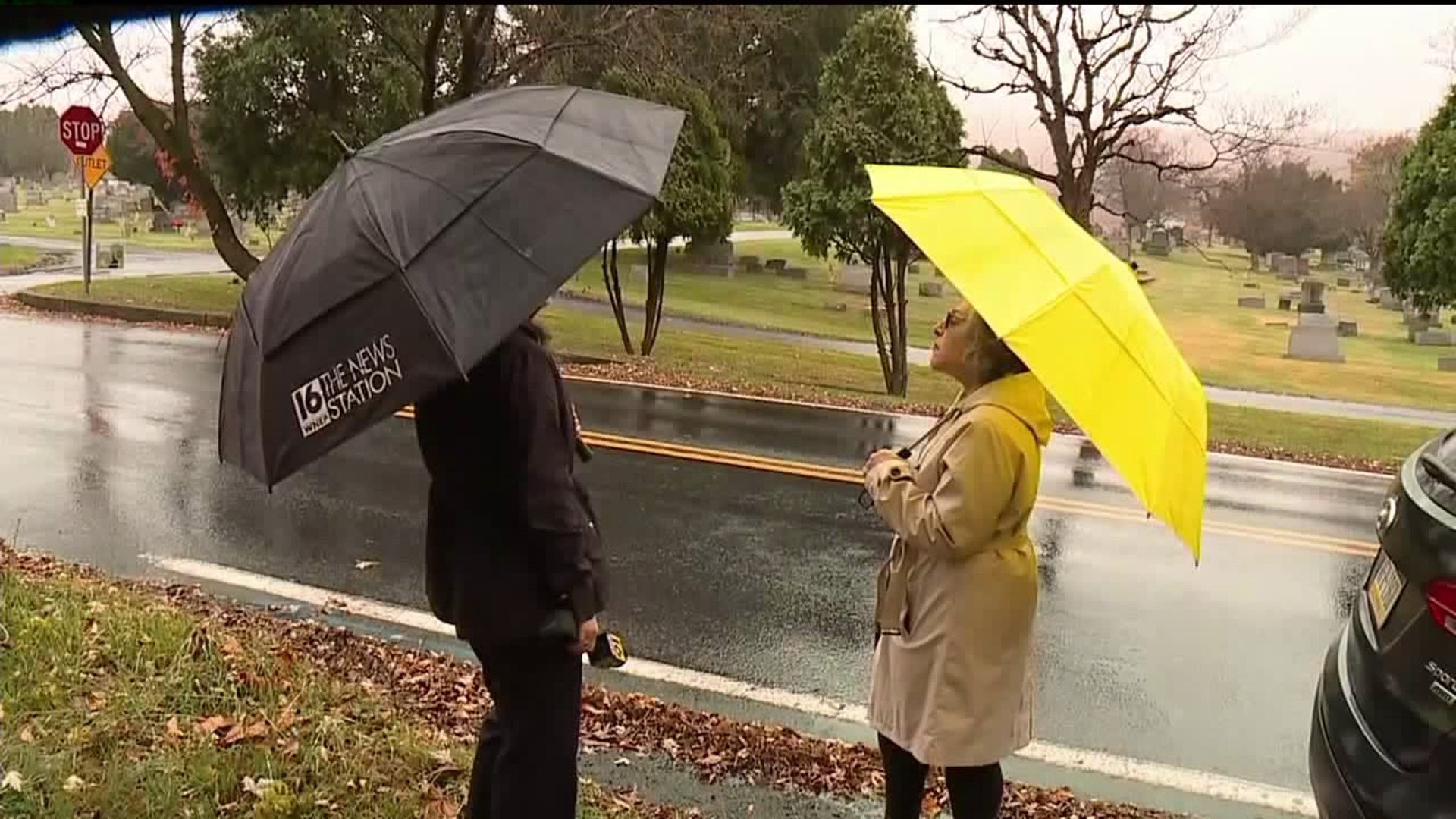 EAST STROUDSBURG, Pa. -- A woman from Monroe County is upset over the conditions inside a mausoleum where her father is laid to rest.

Vincenza and her 89-year-old mother are upset with the conditions inside.

"It started out with the roof leaking back in May, well it was probably well before that, but that is when we really noticed the water coming down. That got resolved probably in June. There are interior problems going on. Smelly carpet from the water, the walls from the leaking, open walls now. It's just a lot of things that need to be cleaned up. It's not presentable," said Vincenza Russotto, East Stroudsburg.

Vincenza tells Newswatch 16, management told her the problems would be fixed weeks ago.

This past weekend, she saw nothing has been done.

Vincenza doesn't know if she's the only one who feels this way, but if she's not, she hopes other people say something, too.

"I don't think it has to look like the Vatican right now, but they can clean it up. They can make it more presentable for families," said Russotto.

Newswatch 16 spoke with someone from the cemetery off-camera, who says they have been working to get the problems fixed.