A magistrate found Autumn Dempster guilty of running an unlicensed dog kennel, but her legal troubles don't end there. 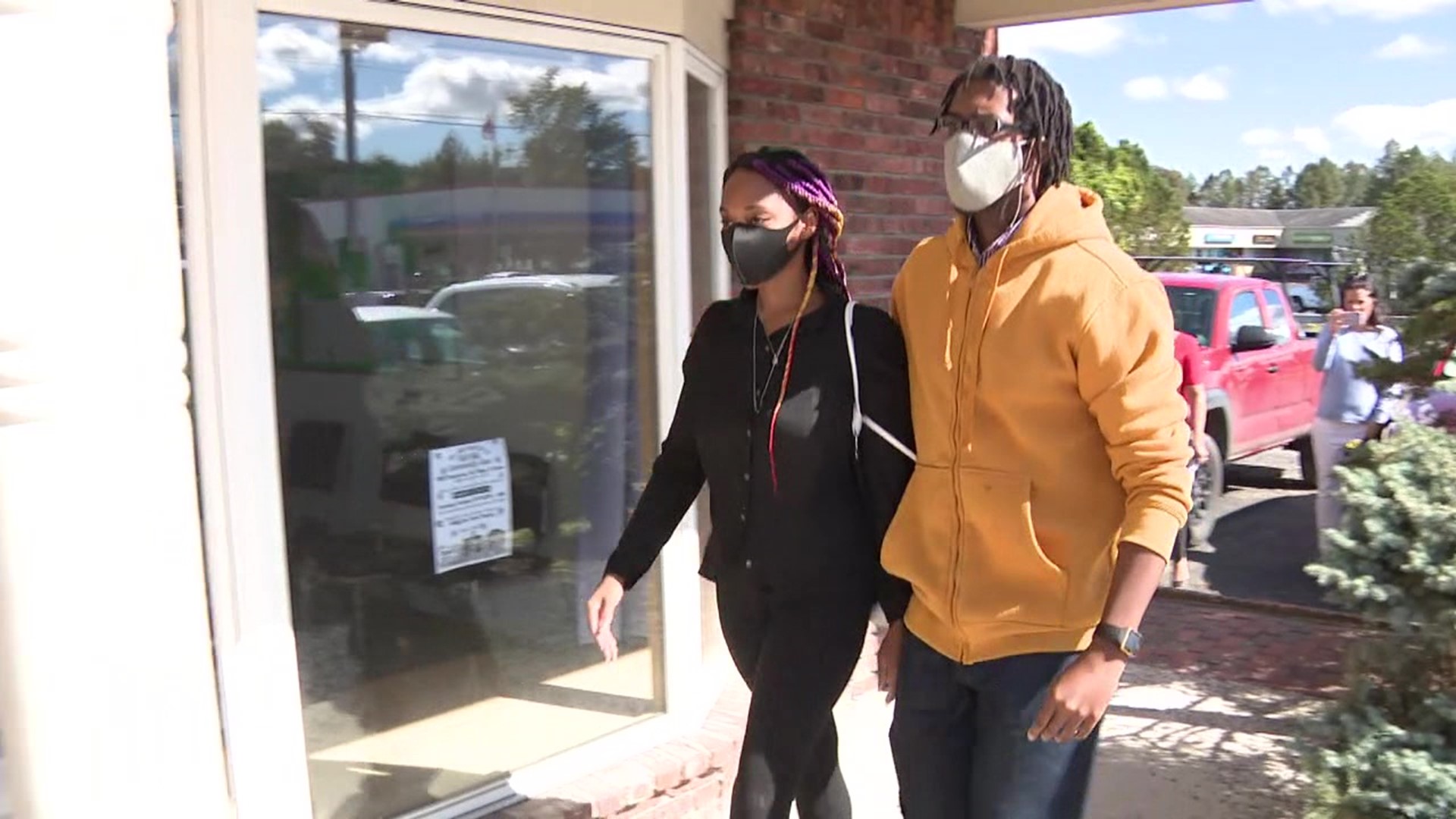 "I take full accountability for everything. I believe that, you know, this is a lesson to show what exactly happened. Do I feel bad about it? Yes. Do I regret it? No," said Dempster.

An investigation into Dempster's business started in June when a bulldog named Hank went missing from her care. It's been more than 100 days since Hank was last seen.

Dempster started her testimony by apologizing to Christine Gallagher, Hank's owner, who was also called to testify.

"I don't, no. I don't believe it's genuine for the number of different stories going around, so I honestly don't at this point," said Christine Gallagher, Albrightsville.

Gallagher went looking for answers after Hank got away, and it turned out that Dempster's business wasn't properly licensed to operate.

Dempster argued she was running a service, not a kennel, and didn't think she was breaking the law.

"I operated a pet-sitting service. That's what I operated. What happened to Hank is very, very sad, and I do feel bad about it. I've moved on," said Dempster.

Dempster is due back in court in just a few weeks. During that appearance, she will be facing 14 other misdemeanor charges.

More witnesses are expected to be called, including one man who says his dog died while in Dempster's care.

Roy Horton from Bushkill left his 15-month-old Norwegian Elkhound named Luna with Dempster in July. He didn't know there were ongoing problems.

Dempster took Luna in after the Monroe County dog warden told her to shut down.

"Whether it's total ignorance of not knowing how to take care of animals or you're doing something much worse, and it's criminal, both are criminal. I mean, you're not licensed, and you pretend to be. You are running a business that you shouldn't be running, and dogs are dying, and one is missing," said Roy Horton, Bushkill.

Dempster has 30 days to appeal the verdict. If she chooses not to, she has to pay a $300 fine.

She's due back at the magistrate's office on October 8 to face more misdemeanor charges, including operating the kennel even after she was told not to. 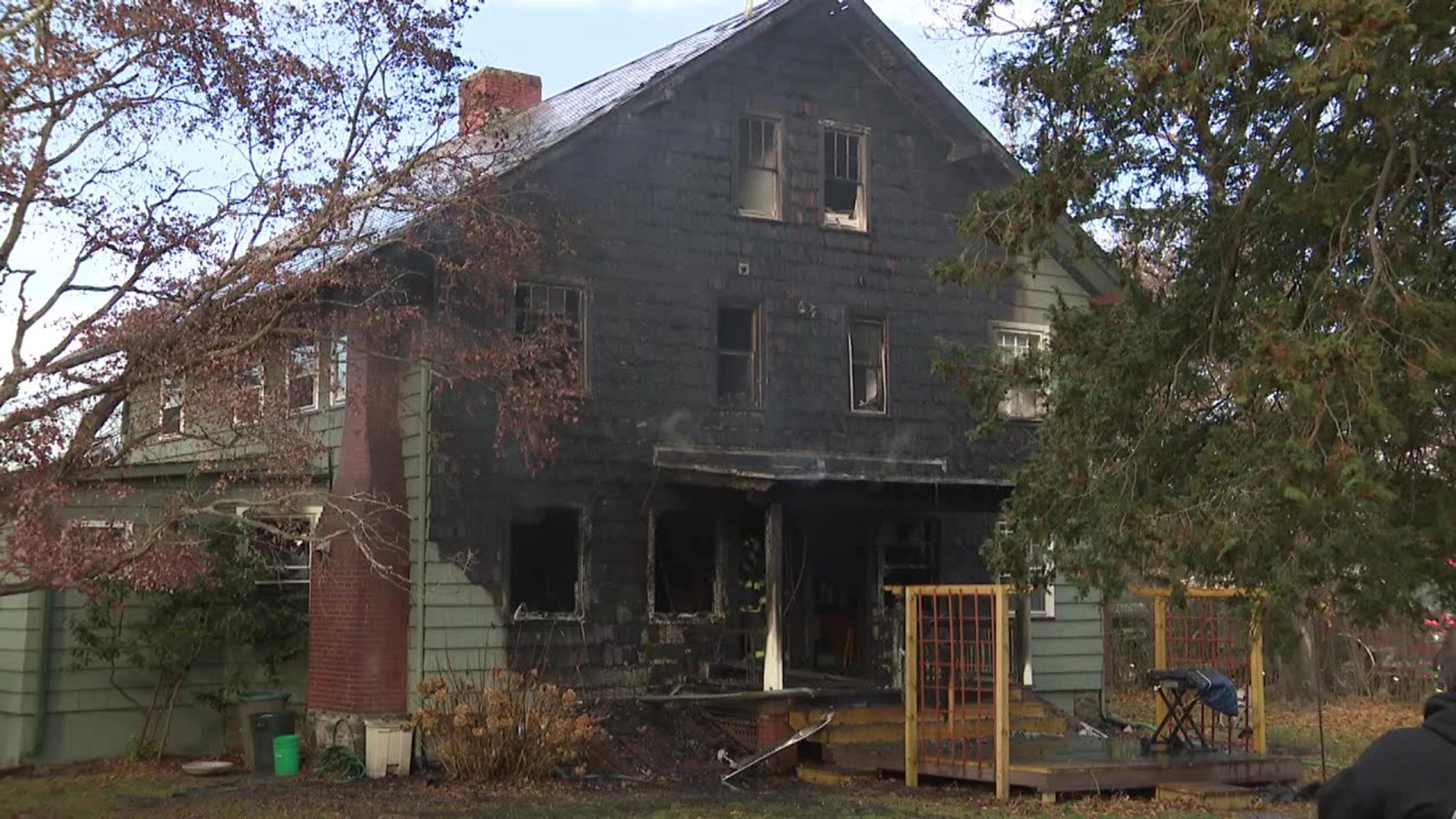