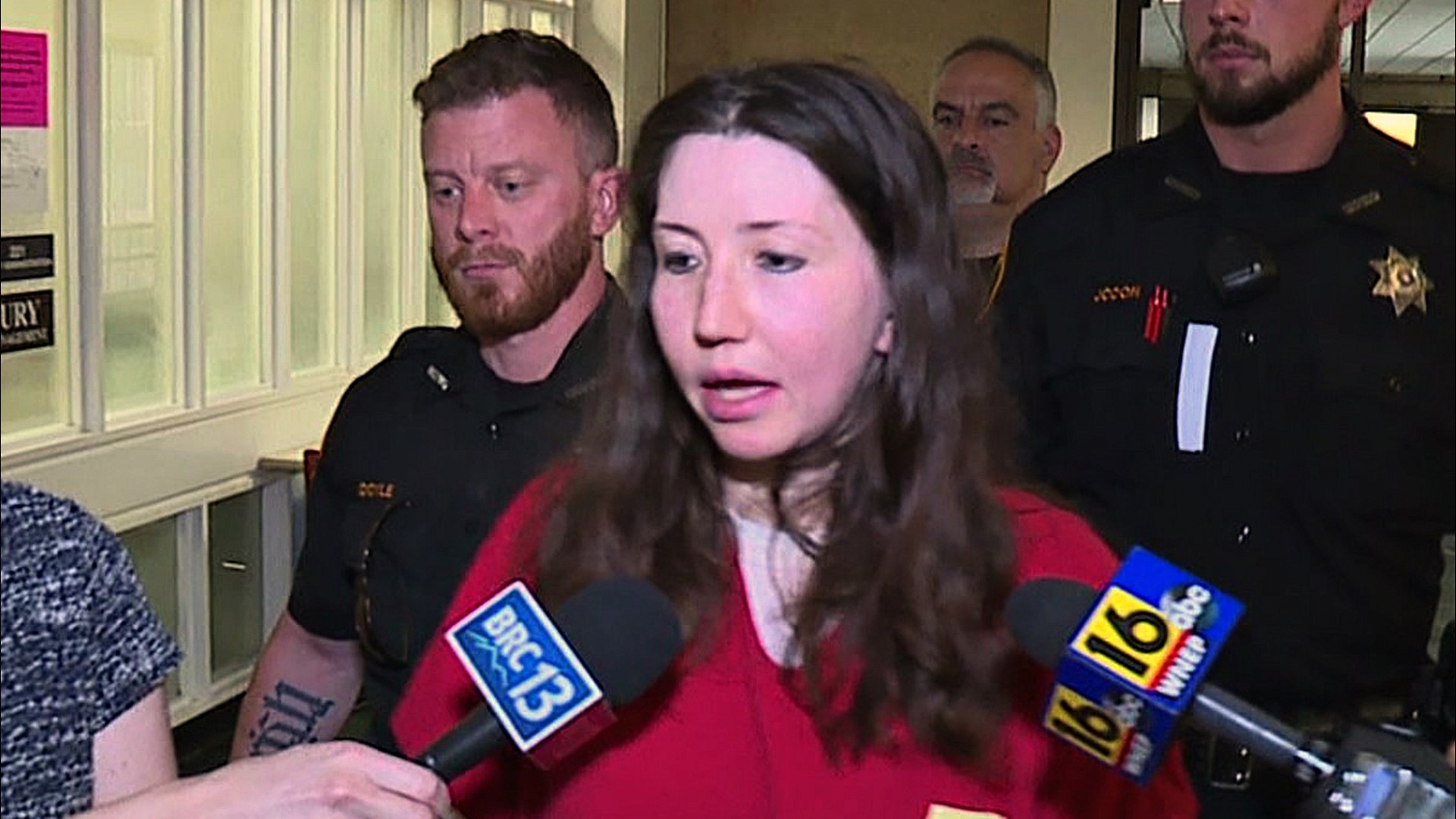 Barbara Rogers was sentenced to 15 to 40 years behind bars for the murder of her boyfriend Steven Mineo in 2017.

"We are most likely going to be appealing it. It was very unfair," Roger said on Monday.

A jury found Rogers guilty in March of the third-degree murder of her boyfriend Steven Mineo. He was shot in the head at the couple's apartment near Tobyhanna in July of 2017.

"You go back to the scene and you have the victim with a gunshot wound, point blank to the middle of his forehead, so close that there's burns around the wound, there's the star pattern in his forehead," said Monroe County Assistant District Attorney Andrew Kroeckel. "Who knows what could happen in 15 years from now when she gets out? Who knows what could happen when she's in state prison? So we would have liked to see her get more, but we understand why she did what she did."

Rogers says she wasn't responsible for the killing. She said Steven made her do it by putting her hands on the gun and telling her to pull the trigger.

She claims he was upset because of problems with the cult both were members of -- "Sherry Shriner," which centered on aliens and the end of the world.

In court, Mineo's mother told Rogers she should be, "put to death immediately."

Prosecutors asked the judge for the maximum sentence of 20 to 40 years.

The defense asked for leniency because Rogers is a mother of three with no prior criminal record and military service.

"We had hoped that the judge would take that into consideration and give her a sentence that was closer to the bottom end of the range as opposed to the top end, but it is what it is and we have to discuss with our client what to do," said Rogers' attorney Richard Galloway.