COOLBAUGH TOWNSHIP — Barbara Rogers of Coolbaugh Township is charged with homicide in the death of her boyfriend, Steven Mineo. Authorities say Rogers sho... 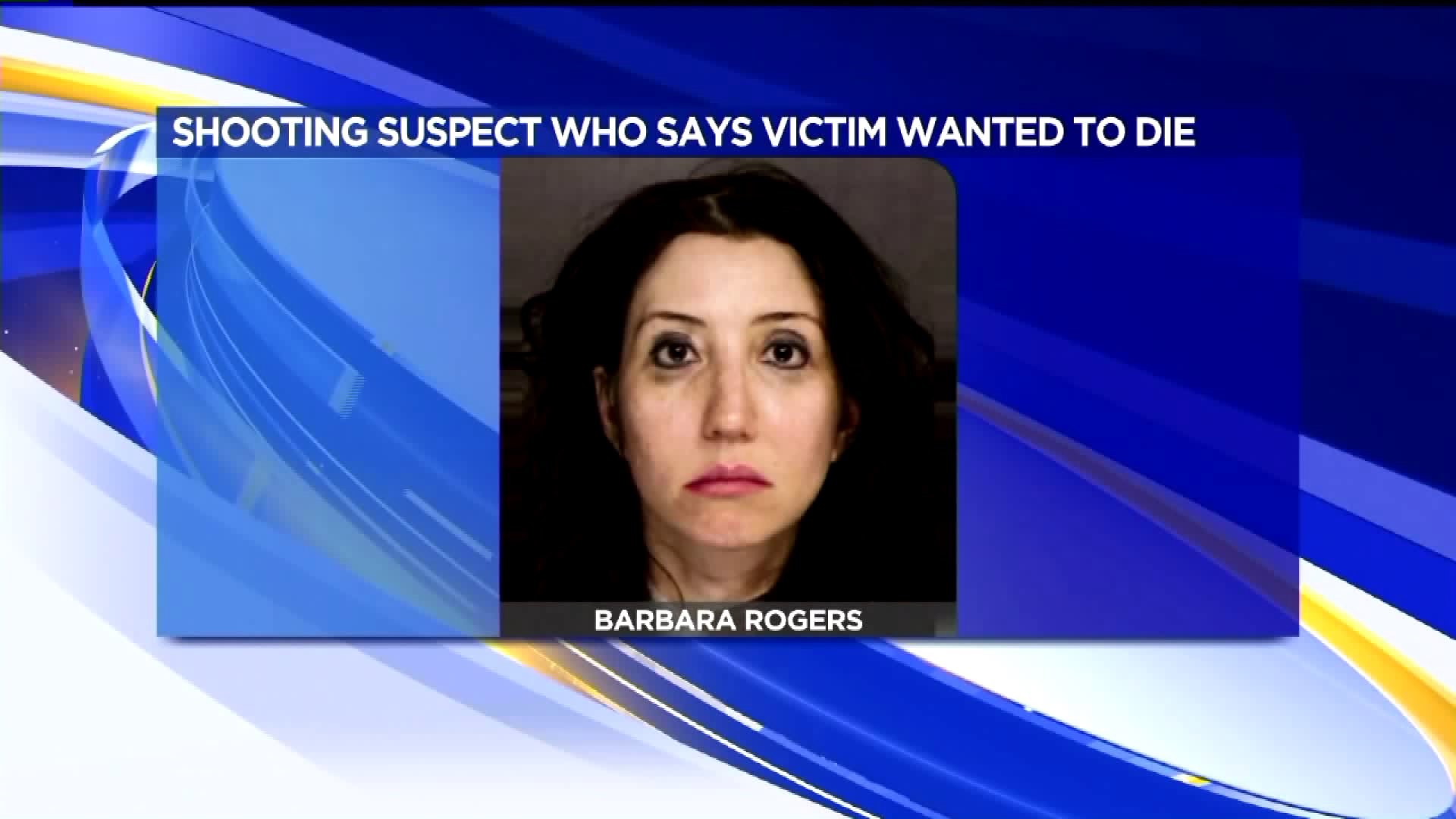 COOLBAUGH TOWNSHIP -- Barbara Rogers of Coolbaugh Township is charged with homicide in the death of her boyfriend, Steven Mineo.

"At this point, we are still looking into what the motive is. What we do know at this point is that Barbara Rogers had the gun in her hand. She placed the gun on Mr. Mineo's forehead and pulled the trigger," said Chief Chris Wagner, Pocono Mountain Regional Police.

Authorities say the shot was fired at close range.

According to court documents, Rogers said Mineo asked her to shoot him due to a problem with an online cult called "Sherry Shriner."

Its website describes the cult as centering on "aliens and raptures."

Authorities tell Newswatch 16 Rogers did admit that there were some tensions between the couple because of the cult. They even posted about it on Facebook. Now, investigators are looking at those Facebook posts as well as other online activities to try to determine what led to the shooting.

Court paperwork shows that Rogers called 911 early Saturday morning and said she had shot Mineo and that he was dead.

"Certainly every case is specific as to what the motivation is and the circumstances around it, but it is not very uncommon to have a domestic relationship go bad and result in a homicide," said Chief Wagner.

Rogers is locked up without bail. She's due back in court next week.