STROUDSBURG, Pa. — A woman from the Poconos is headed to trial after police say she shot and killed her boyfriend. Authorities say Sandra Delvalle from Po... 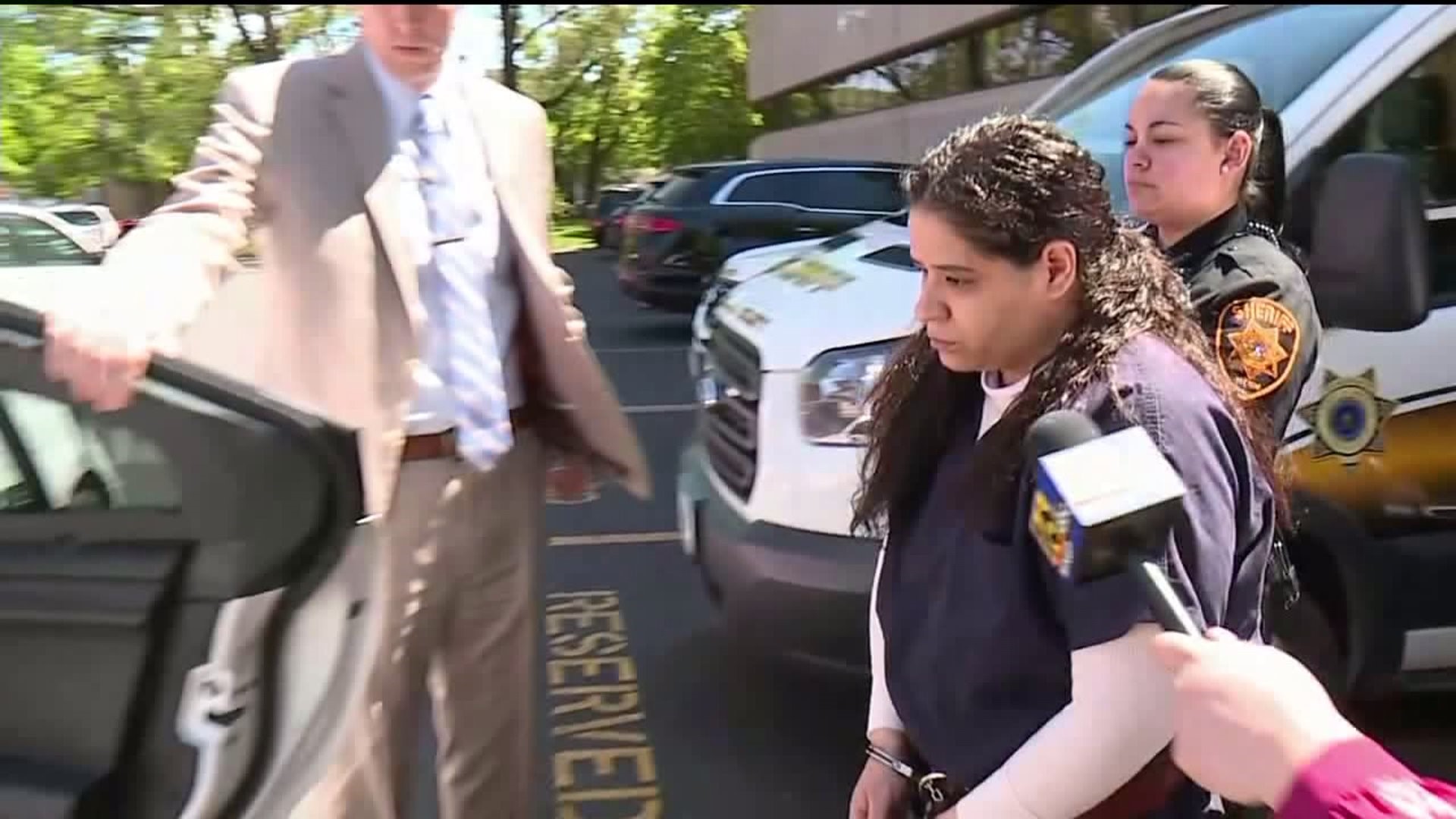 STROUDSBURG, Pa. -- A woman from the Poconos is headed to trial after police say she shot and killed her boyfriend.

Authorities say Sandra Delvalle from Pocono Township shot and killed her boyfriend after an argument at their home near Tannersville back in March.

During the preliminary hearing, the defense tried to argue that the shooting death of Delvalle's boyfriend, Joevandie Latorre, was the result of self-defense.

Delvalle told police the victim chased her with a knife, and that's when she shot him in the chest.

The prosecution disagreed and said this is not a case of self-defense.

During Delvalle's preliminary hearing on Tuesday, a Monroe County magistrate decided there is enough evidence to send her case to trial.

More than a dozen members of the victim's family were in court.

"He was a good, good man, good father," said Efrain Latorre. "He's was my baby brother, and hopefully, we will get justice for him."

Court papers say the couple got into an argument over Latorre's alleged drug use. That's when Latorre went after Delvalle with a knife and she shot him in the chest.

The defense argued that this is a case of self-defense, not murder.

The prosecution says Latorre's death could have been prevented.

Police say instead of leaving the home, Delvalle decided to run to an upstairs bedroom and grab a gun instead.

Delvalle had nothing to say as she was being led out of the Monroe County Courthouse.

Members of the victim's family brought frames of Latorre covered in pictures from when he was in the military.

Latorre's brother says the family is still trying to wrap their heads around his death.

"He was in the military. He did what he had to do for his country. He loved his nieces, loved his nephews. He was a good guy."

Sandra Delvalle is due back in Monroe County Court in July.