Water Tests Positive for E. Coli at Park in the Poconos

POCONO TOWNSHIP, Pa. — The water is shut off at Mountain View Park near Tannersville because township officials say the water well is contaminated. Signs ... 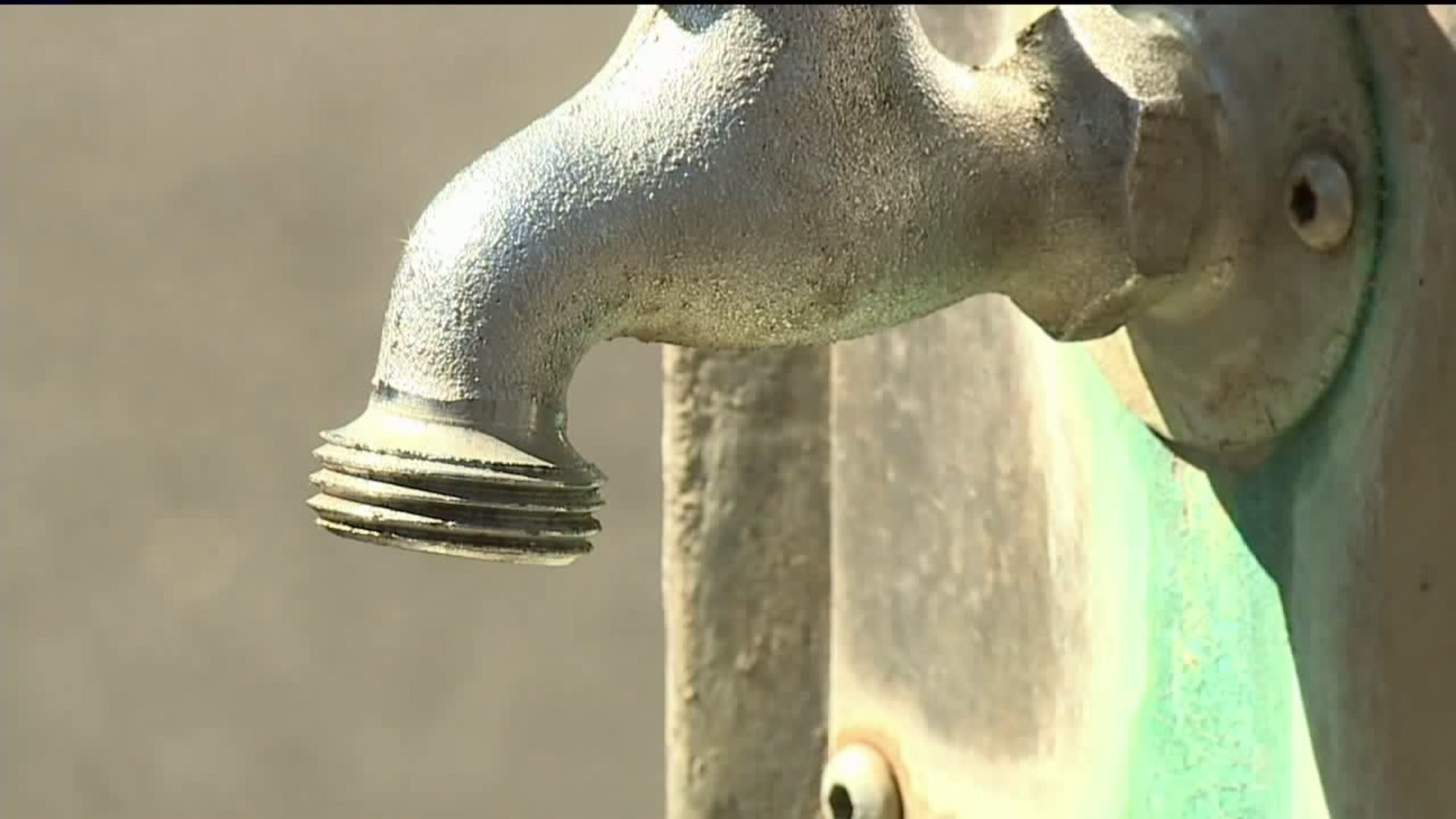 POCONO TOWNSHIP, Pa. -- The water is shut off at Mountain View Park near Tannersville because township officials say the water well is contaminated.

Signs at the park say the water tested positive for E. coli bacteria.

Pocono Township officials say the issue was discovered recently, and the water has been shut off ever since.

The water fountain is dry, and the bathroom doors are locked at Mountain View Park near Tannersville. The water in the park well tested positive for E. coli.

"Unfortunately, yesterday I was here and no water. It's such a beautiful park. What is the issue with the water? At this time of the year, it's breaking into the spring and moving into the summer. This park is going to be filled with children. Whatever issue is happening, they need to handle it," said New York City resident Mercedes Juarez.

The contamination was found during a routine test, and Pocono Township officials immediately shut off the water.

People who use the park say it's better the issue was found sooner rather than later.

"Especially because you don't want to spread those germs, get people sick and stuff, especially the kids because it's a playground," Lizeica Fuertez said.

Even though the regular bathrooms aren't working, there are several porta-potties scattered throughout the park. Officials are looking at more alternatives until they fix the issue.

Mercedes Juarez lives in New York City but comes to the Poconos often to visit her grandson. She says they love this park and hopes to see it get fixed.

"Children like to play, but they also like to what, rehydrate, right? So I hope the issue is resolved, soon," Juarez said.

Pocono Township officials say because it's too expensive to fix the well at this time, they are going to do the best they can to accommodate people, but the water will remain off.

The park remains open to the public.