JACKSON TOWNSHIP — Many people used this rare warm February weather as an opportunity to work outside. Some contractors working outside today near Tanners... 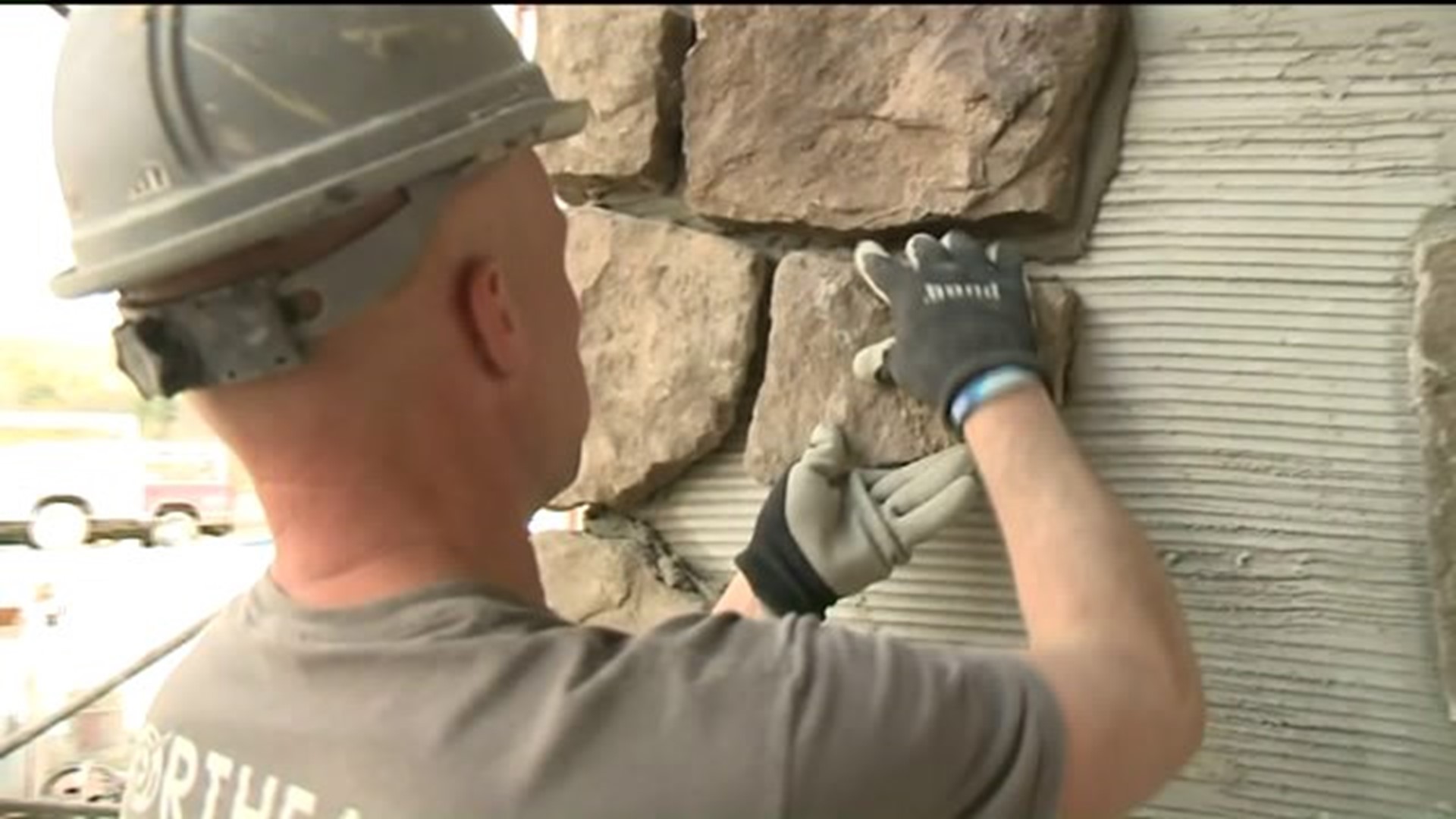 JACKSON TOWNSHIP -- Many people used this rare warm February weather as an opportunity to work outside.

Some contractors working outside today near Tannersville tell us 75 degrees in February is like striking gold. It makes having to be outside and working during winter months much easier, but it also gets the job done much faster.

"Normally, we look at what that little groundhog says and we take him very seriously because normally in February there is a blanket of snow on the ground but this year, 70-some degrees, end of February, fantastic!" said Rick Arnold.

These contractors are in the processes of building the new Mountain View Winery near Tannersville.

Project manager Rick Arnold says working during the winter is never easy, but when days like this roll around, they take it as an opportunity to get work done.

"Our mason is working, doing all kinds of stone work. That work is being done with no hesitation or reservation. The excavator is working, same thing. Normally you have frost and different issues that need to be dealt with but none of those things are here."

People we spoke to tell us they are more used to shoveling or plowing away snow, not trimming trees and getting their gardens ready.

"Not expected this time of year. You don't expect to do anything like this. It must be an accident," said Arnold.

But not everyone agrees.

"I want some snow. I like my snow. We are up in the Poconos for God's sake, we need our snow!" said Sondra Kish.