STROUDSBURG, Pa. — Two people are in custody in connection with bomb threats being called in to the Monroe County Courthouse. 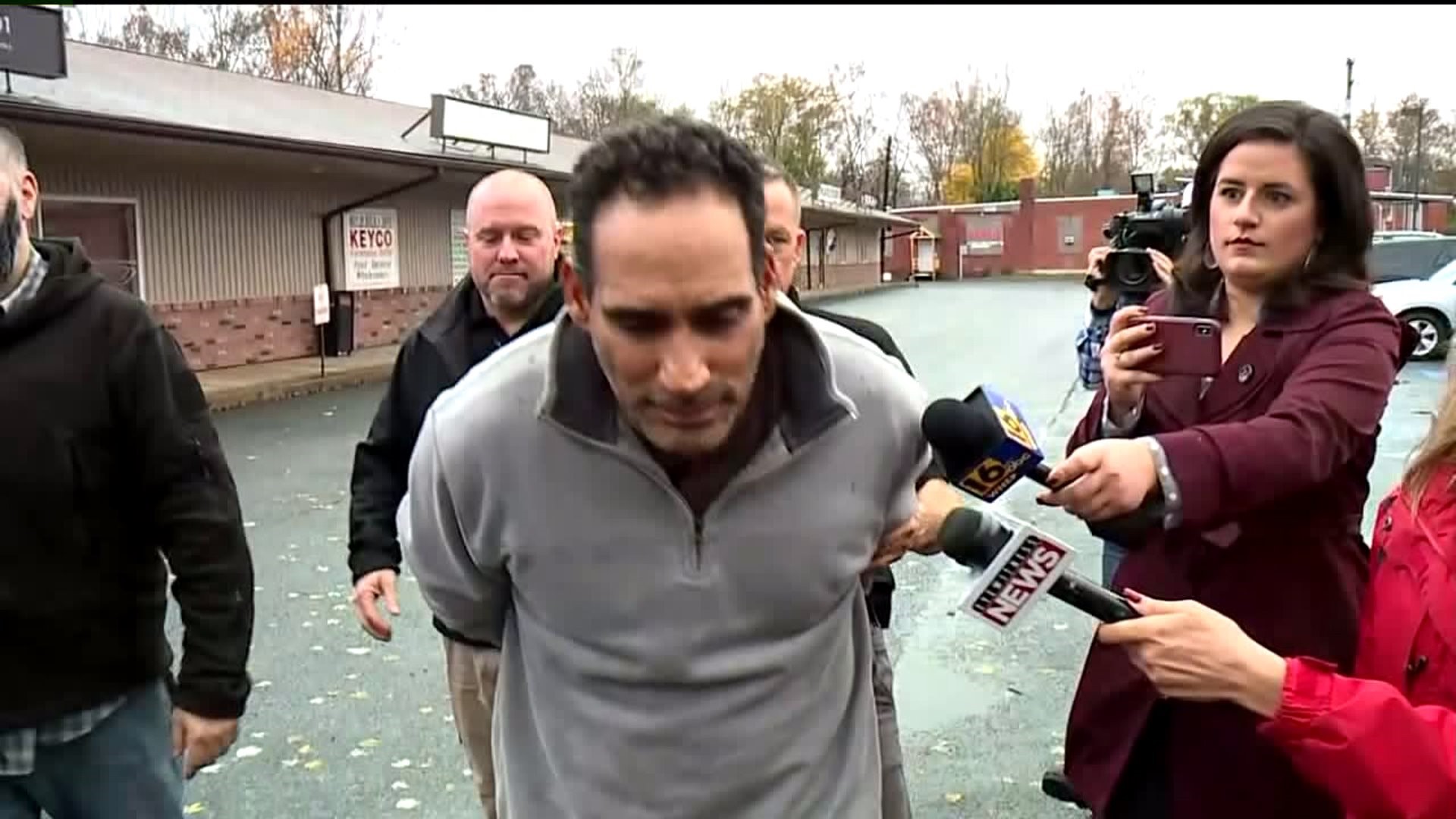 #BREAKING: Two people are in custody in connection to the bomb threats being called into the Monroe County Courthouse @WNEP pic.twitter.com/XM1DUi3HFr

STROUDSBURG, Pa. -- Two people are in custody in connection with bomb threats being called in to the Monroe County Courthouse.

Jesus Castrodad and Colleen Kasdaglis, both of Scotrun, are charged with making bogus bomb threats against the courthouse.

Investigators believe they are the ones who made the calls from July to November, leading to nearly a dozen evacuations.

Police say some of the threats were made on days when Castrodad had court appearances.

Authorities say a number of these threat calls have been traced back to Tobyhanna State Park. That's where two detectives were Tuesday morning looking for video surveillance cameras when they found out that another bomb threat was called in to the courthouse.

As the police circled around the parking lot at the state park, they noticed a white van leaving. They sent out a "be on the lookout" notice for the van.

The couple were later stopped on Route 940 and arrested.

"It was really just good luck and good police work. Two of the detectives for Stroud Regional were up at the state park where a lot of the calls originated from and they happened to be there in the park when today's call came in," said Monroe County Detective Brian Webbe.

The magistrate set bail at $1 million apiece. The two are locked up at the Monroe County Correctional Facility.