Trout Fishing More than Catching the Big One

STROUD TOWNSHIP — Fishermen throughout our region are getting ready for the opening day of trout season Saturday at 8 a.m. On Friday, some fishermen were ... 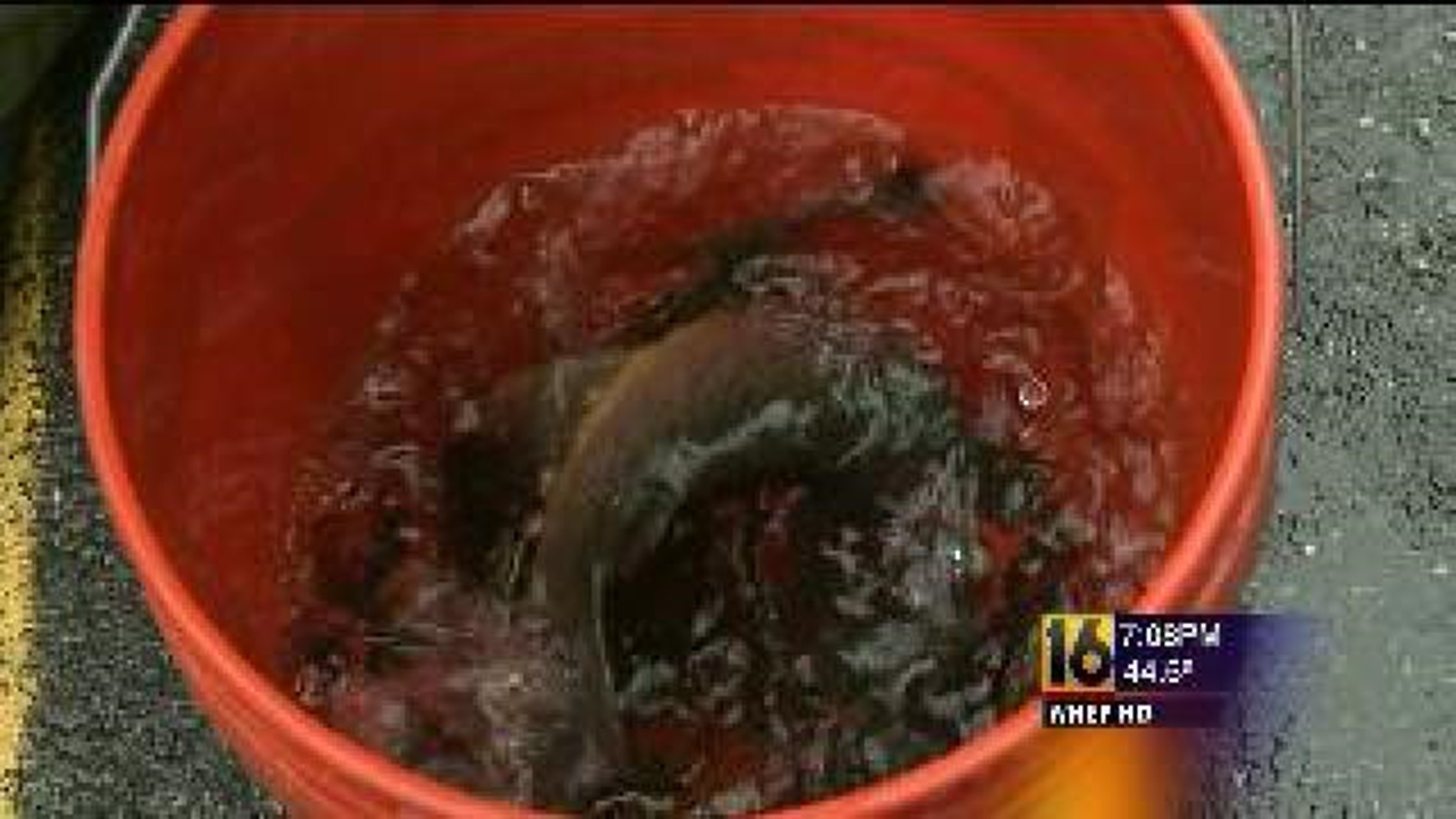 STROUD TOWNSHIP -- Fishermen throughout our region are getting ready for the opening day of trout season Saturday at 8 a.m.

On Friday, some fishermen were stocking a creek in the Poconos and excited to cast their lines.

But for some, trout fishing is more than just catching the big one.

Avid fishermen from all over the Poconos and from out-of-state released buckets and buckets of trout into a creek near East Stroudsburg, just in time for the opening day of trout season.

"It's the highlight of the year. It's a social event as well as a work weekend," said Steve Smith of Emmaus.

"Of course, catching a trout, then releasing it, everyone wins. It's a win-win. Even the fish have fun at it," said Bob Paretta of Delaware.

Each year when the trout are stocked in creeks, the fishermen recall favorite stories.

One of those stories includes a joke well-played 15 years ago.

"I was in the stocking truck and we got down here before anybody else. So I talked to the guy from the hatchery and said to him, 'Let me have one of those fish,' so I got one of those fish, and I put it in a pool. Maybe ten minutes later, the rest of the crowd caught up with us. They're getting their buckets, ready to take them out. And one of the guys looked at it, and said, 'Oh my God, look at the big fish that held over the winter, fantastic!'"  recalled one fisherman.

That's just the kind of story you'll hear from avid fishermen, that is, if you decide to hang around and wait for the "big one".

But for the group, catching that prize-winning trout isn't what fishing is about. To the fishermen we spoke to, it's much more than that.

"It's an escape from me for what I do that creates tension and stress in my life. When I do this, that all evaporates," said Smith.

"This is my 68th year fly fishing for trout. Does that answer your question? And I'm still doing it," said one fisherman.