CHESTNUTHILL TOWNSHIP — State police could be seen carrying boxes for evidence into a home on Ash Lane near Brodheadsville, after troopers say 4-year-old ... 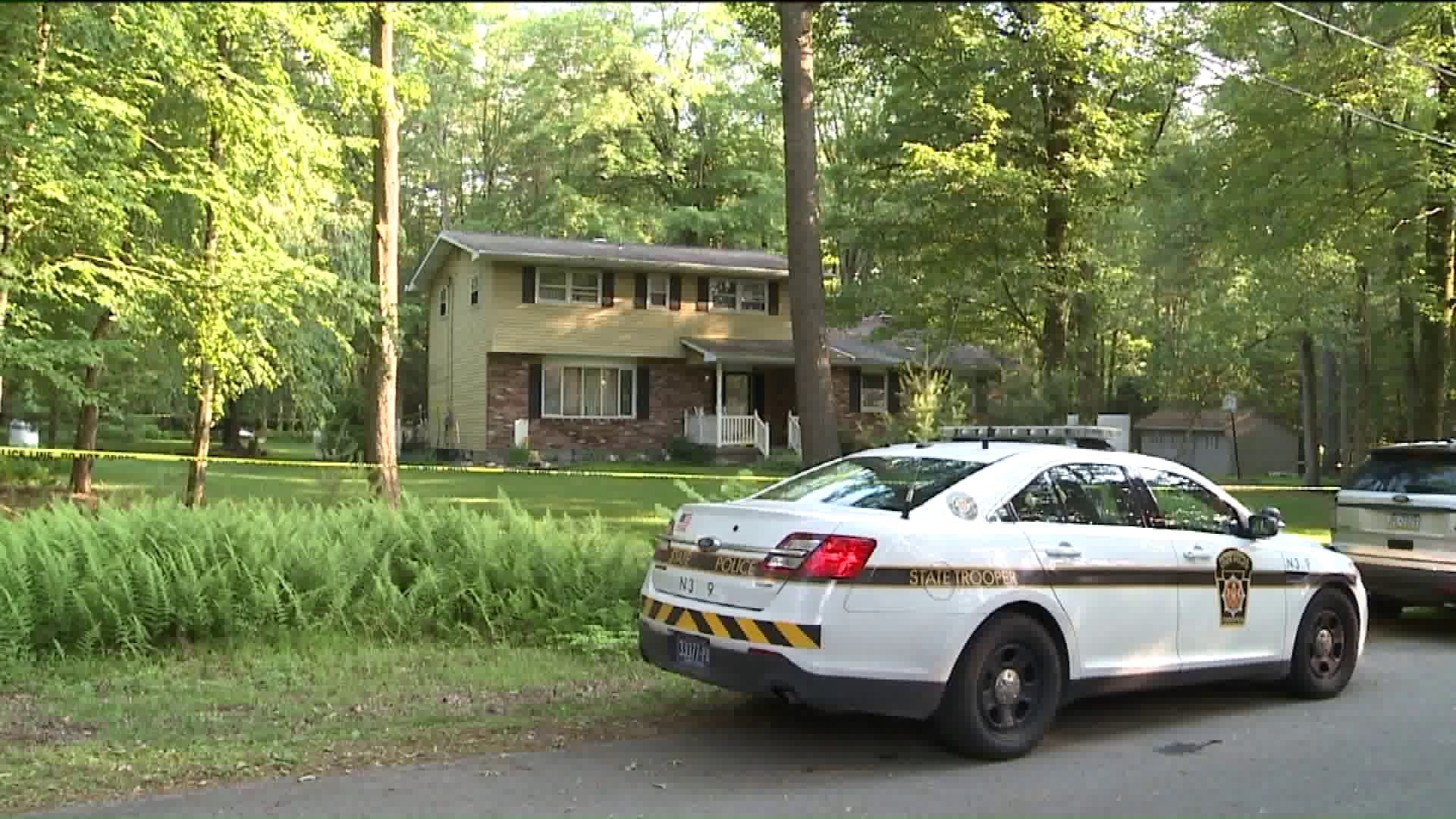 CHESTNUTHILL TOWNSHIP -- State police could be seen carrying boxes for evidence into a home on Ash Lane near Brodheadsville, after troopers say 4-year-old Bentley Koch shot himself in the face.

First responders rushed the boy to the hospital, but the child did not survive.

Neighbor Ray Achey knows the family and says the pre-schooler was always friendly to kids and adults.

"My wife, when she takes my one grandson around the block on the golf cart, the little boy is always out in the driveway and they say hi to each other," Ray Achey, a neighbor, said.

Neighbors say shots can often be heard in this neighborhood because hunting and target practice are so popular here, but they call the death of a child heartbreaking.

Achey adds what happened here is a stark reminder of the importance of gun safety for his grandkids.

"We are going to have a heart to heart about it, and I do not ever want to see them touching them, until they can take the hunting safety test," Achey said.

State troopers say very young children love to explore, making it especially important to make sure guns are locked up.

"At that age, they sometimes don't understand the difference between TV and real life and it's sad," Trooper David Peters said.

Trooper Peters adds if the investigation reveals adults in the home were negligent they could face criminal charges.

"How did a 4 year old come in possession of a firearm? That's something we want to look at."