Travel Agents Weigh in on Vacations Abroad After Terror Attacks

BRODHEADSVILLE — Rita Frantz owns Rita’s West End Travel in Brodheadsville. She says summer is a busy time for her business, with many people bookin... 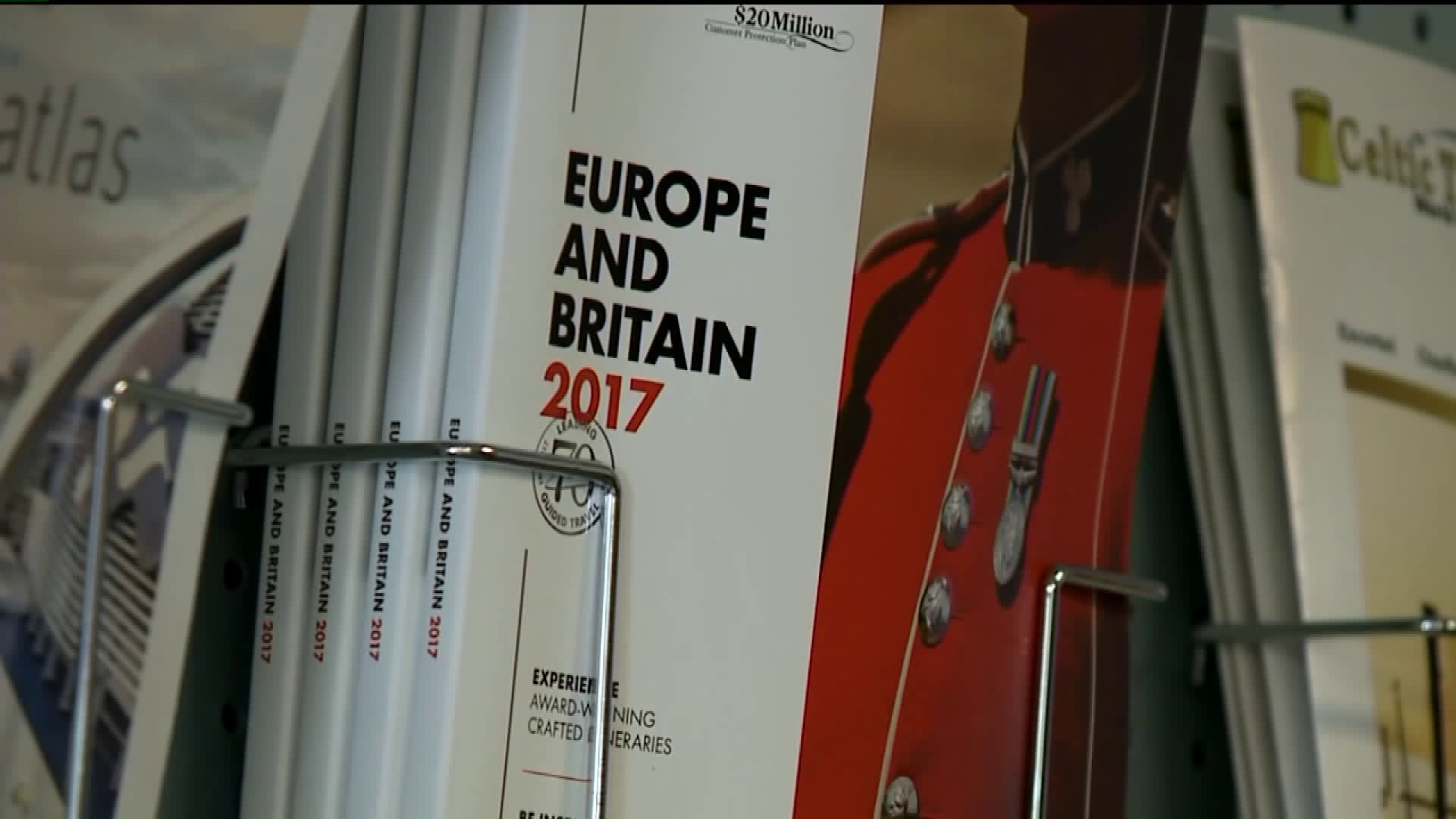 BRODHEADSVILLE -- Rita Frantz owns Rita's West End Travel in Brodheadsville. She says summer is a busy time for her business, with many people booking vacations.

But with recent terror attacks in places like London, are more people opting to vacation here in the U.S.?

"I think a lot of people travel within the U.S. anyway, but it's not a big market that I would use for the international. But I do have people that are still traveling and I think people are just more aware what is going on," said Rita Frantz, Rita's West End Travel.

Frantz says a lot of her clients book vacations in places like Disney or Caribbean cruises. She's booked a few vacations overseas this summer but says the low numbers are not out of the ordinary.

But she is worried numbers might go down if attacks keep happening.

"You know if people aren't traveling, I don't have a business anymore, so it's really important to me. So yes, I do worry about it, but we just try to make sure everyone is aware of what they are doing, aware of their surroundings. You have to keep living," said Frantz.

He says he has concerns and doesn't plan on vacationing out of the country anytime soon.

"That's why I am not traveling over there now. I have no business over there other than vacation but I'll stay here, good old United States," said Edward Naja, Canadensis.

Margarette Naja from Canadensis has never been overseas. She says with all that's happening, she's alright with staying local.

"I think that a lot of people, if they are from here, they'd rather stay here," said Margarette Naja.