TMI Responder: ‘I put my hand on the reactor’

HAMILTON TOWNSHIP, Pa. — Thursday marks the 40th anniversary of a nuclear accident that forced evacuations near Harrisburg and spread fear across the stat... 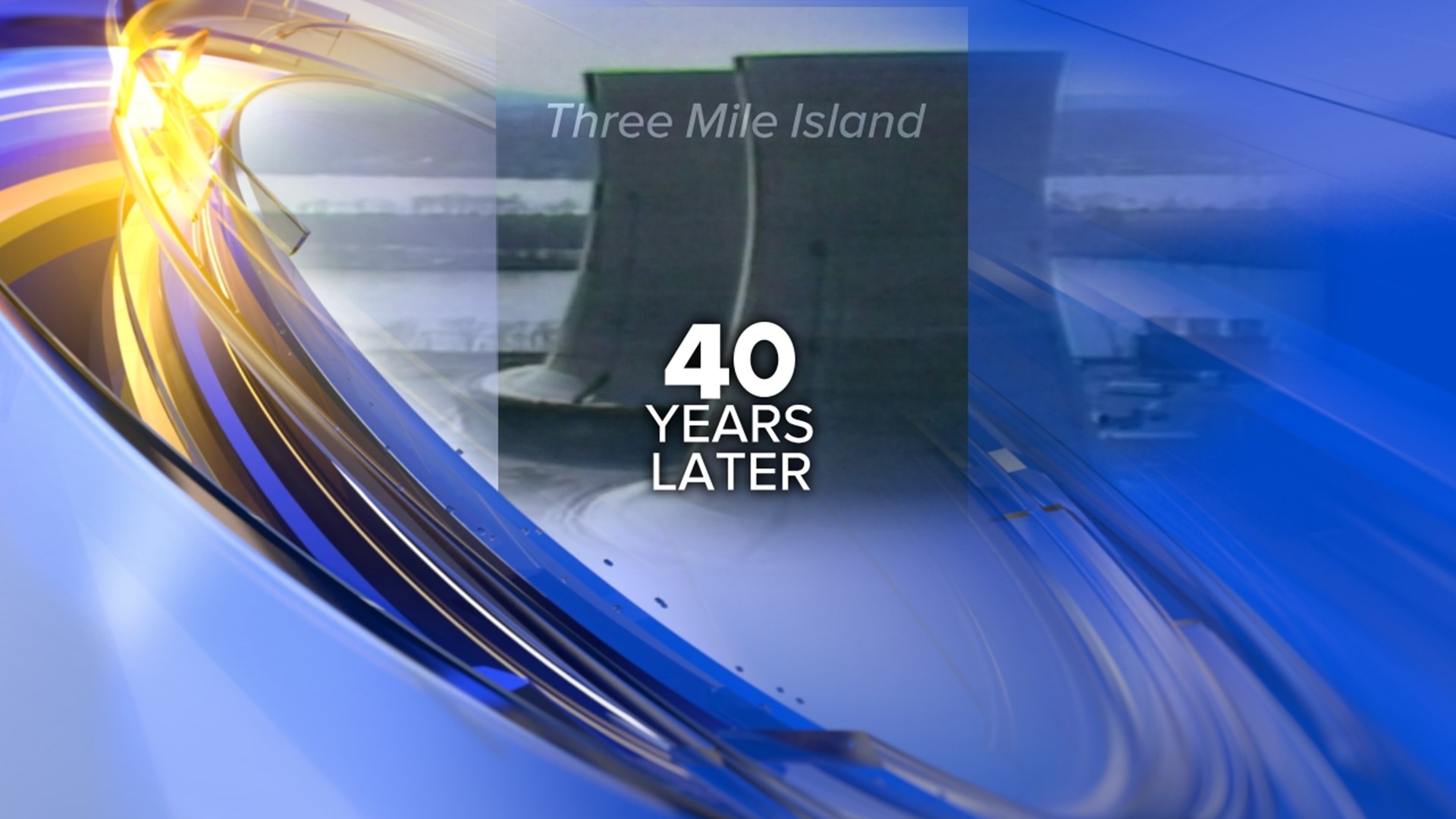 HAMILTON TOWNSHIP, Pa. -- Thursday marks the 40th anniversary of a nuclear accident that forced evacuations near Harrisburg and spread fear across the state.

Richard Lesh from Hamilton Township was 41 years old when he was sent to Three Mile Island near Harrisburg back in 1979. He was one of the first people that Met-Ed sent in to examine the reactor and see how bad the damage and radiation was.

Now 82, he remembers that mission like it was yesterday.

Lesh sits comfortably in his recliner at his home near Bartonsville now, but 40 years ago, he was in a less comfortable situation.

In 1979, Lesh walked into history as one of the first people to go into the highly damaged reactor room of Unit 2 at Three Mile Island in Dauphin County.

"We were guinea pigs. We went in there to see what a human can do in order to work in there under the atmosphere and see how much work we can tolerate," said Lesh.

The nuclear accident forced evacuations and left people fearing what was to come.

Lesh was a 41-year-old electrician at the time, working for Met-Ed in Delaware Water Gap. He was asked if he'd be willing to help with the cleanup.

"We already had linemen that were trained that all they had to do was get them up over the scale. Now, I knew a little bit about nuclear things because I was in the Navy, so the point of it is, we were preordained and ready to go."

Lesh says before he knew it, he was suited up in plastic, masked, and sent into a danger zone. Sometimes, he would go in twice a day during the weeks and months that he spent there.

"If you can visualize being in a space suit and step out in space, that's about what it was. The atmosphere in there was toxic. To make one entry, yeah, OK, one entry a day you can handle that. Half hour entry, it would take you an hour to get dressed but to make two, you're pushing it. You're pushing yourself and the limits of your physical ability. You better be in good shape and have good lungs or you are out of luck," Lesh said.

Lesh says his job was to cover contaminated walls and equipment with lead blankets weighing more than 150 pounds each.

He recalls the time he put his hand on history.

"I put the hand on the reactor and I said to myself, 'Dummy, half the eastern seaboard is running away from you and I got my hand on you, big fella. What the hell am I doing in here?'"

Now here at 82 years old, he knows what he was doing. He was helping clean up the worst nuclear accident in U.S. history.

"Yeah, the first decon man to put his hand on that reactor and I always think about that. You know life went snap and I turn around and it's already been 40 years."

Four decades later, Lesh says he never had any health issues or radiation-related diseases, only some back and knee issues from carrying heavy equipment.