Prosecutors said James Bidwell killed Kristen Wagner and staged her death to make it look like a suicide in 2011. 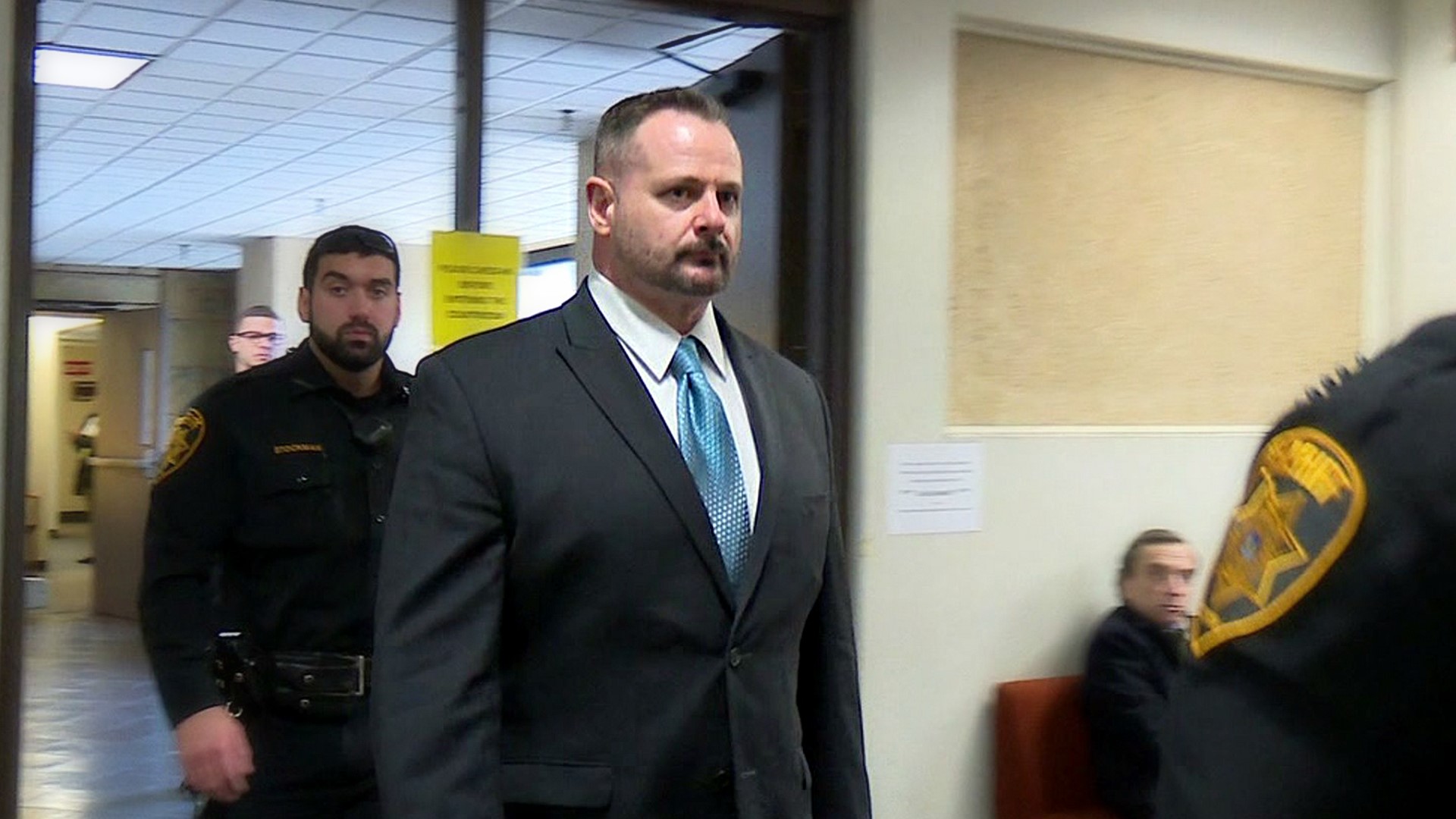 STROUDSBURG, Pa. — Prosecutors said James Bidwell strangled Kristen Wagner back in 2011 and then hung her body inside a trailer home in a scrap yard to make it look like she killed herself.

Closing arguments were presented in his homicide trial, and it took the jury nearly five hours to reach the guilty verdict.

"The jury was paying attention every step of the way. So I know they were attentive. Many of them were taking notes," First Assistant District Attorney Mike Mancuso said.

Wagner's family was relieved he was held responsible for her killing, prosecutors said.

"They are so happy," explained Mancuso. "I mean, this was like a stain on them that their loved one, their sister, their daughter, their mother, had killed herself, and that never happened."

Kristen Wagner worked for James Bidwell at a scrapyard in Stroud Township.

Hours before Wagner was found dead, she was with Bidwell at a bar.

Originally her death was believed to be a suicide, but in 2014 a man close to Bidwell told police that Bidwell admitted to choking Wagner and then made it look like she took her own life.

Bidwell was then arrested in 2016.

Closing arguments were presented in his homicide trial, and it took the jury nearly five hours to reach the guilty verdict.

McMonagle argued that Wagner was suicidal and depressed for months leading up to her death, saying Wagner said she wanted to "inject bleach into her veins."

But prosecutors shot back, saying Bidwell killed Wagner because it was a police informant for Pocono Mountain regional police and she told officers Bidwell was selling meth.

"This was a highly circumstantial evidence case. I think all of those pieces had to paint a picture, and the picture was what happened. That it wasn't a suicide, it was staged as a suicide," Mancuso added. "The defendant was the only one there. He had the opportunity to do it and the motive."