The Heat Is on!

TOBYHANNA STATE PARK, Pa. — The anglers were out early, making the most of the Monday morning air at Tobyhanna State Park. “Extremely hot. I try to ... 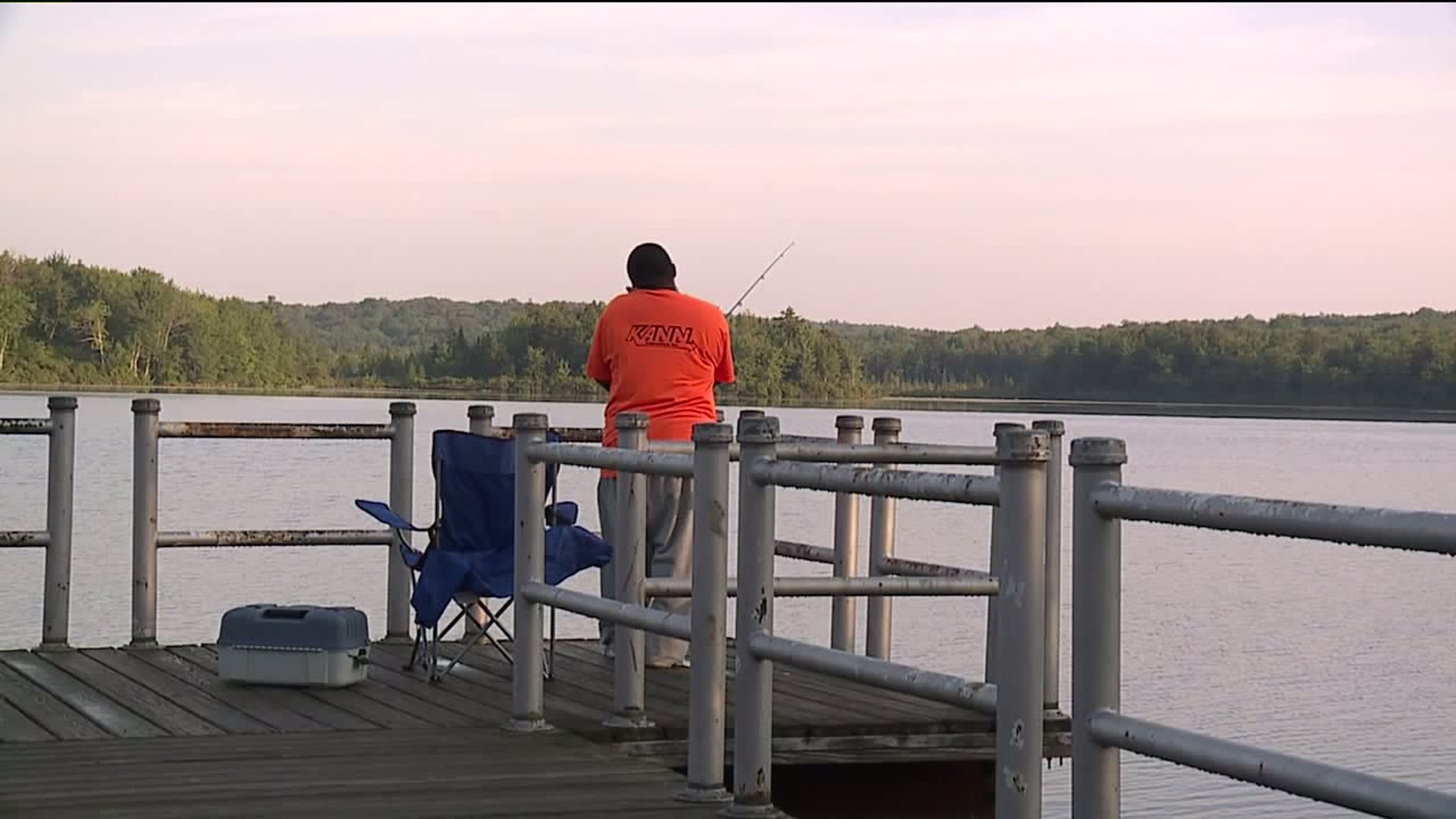 TOBYHANNA STATE PARK, Pa. -- The anglers were out early, making the most of the Monday morning air at Tobyhanna State Park.

"Extremely hot. I try to get out here as early as possible when it's cool so by 12 o'clock I'm in the house where it's cooler as well," said Dominique Fuller of Coolbaugh Township.

This is one of the top hottest Julys on record in northeastern Pennsylvania and after last year's rainy overcast summer, many are liking this sun and heat.

"Very enjoyable up here in Tobyhanna. Where I live, it seems they got hammered with a good amount of rain I think, but I'm enjoying it here. I think summer's been very good," said Ed Rauscher of Berks County.

There are a few days left in July but according to the Stormtracker 16 team, the average daily temperature in Scranton this month is 76 degrees.

And while it is too hot for some, for others, this weather is just what they have been wanting.

"Oh, it's nice! It's so hot and humid where we're at this is a real relief. Heat index every day is about 100, 103, 105 whatever. This is like free air conditioning for us!" said Stan Baynes of North Carolina who was camping in the Poconos with his wife.

The hottest July on record in the area was back in 1955 when the average daily temperatures were 77 degrees.

Keep up with the latest Stormtracker 16 Forecast here.