Teachers to Strike in East Stroudsburg

PARADISE TOWNSHIP, Pa. — It’s the sights and sounds of your typical Friday night as football season is back for high schools across the state. But a... 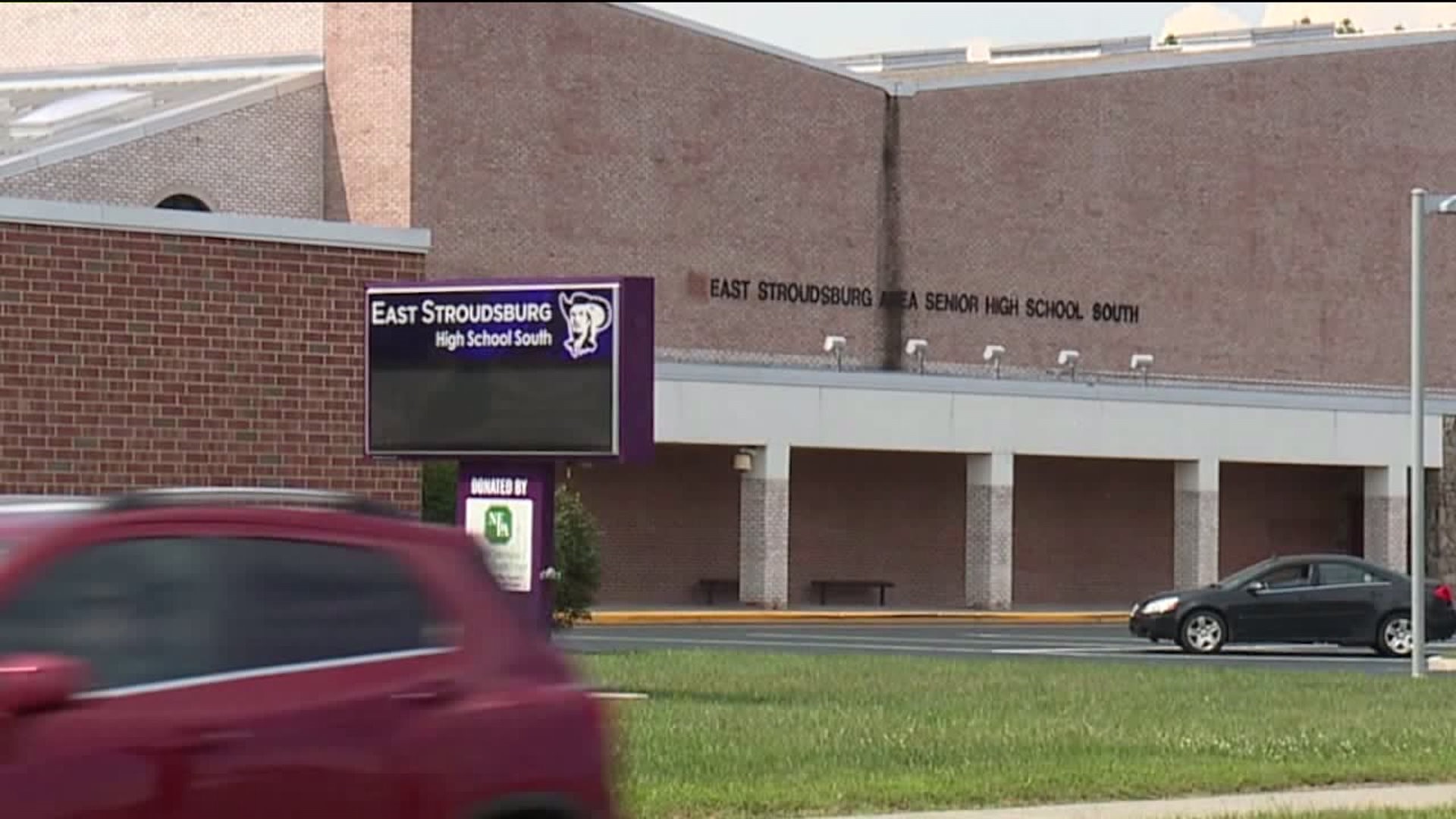 PARADISE TOWNSHIP, Pa. -- It's the sights and sounds of your typical Friday night as football season is back for high schools across the state.

East Stroudsburg canceled classes on Monday as teachers in the district are set to strike.

“I'm a senior now and it's kind of like, I mean I understand. I guess you got to do what you have to do,” said South senior Ava Bauer.

“It is tough because as a parent, you definitely want the children to be in school, their education is very important but also we want to support our teachers and we want to make sure we're being fair and understanding their needs,” said South parent Melissa Johnson.

The teachers' union says teachers have been working without a contract since 2016 and say the main issues they are fighting for are salaries and health care.

During a negotiating session earlier in the week, the school board says it increased its final offer in an effort to avoid a strike but that was rejected by the teachers' union.

“I support the teachers completely because they have their own families and it's terrible that they have to go through all this because the school doesn't want to get them money,” said South senior Alana Morales.

“I also agree with the teachers. I'm proud of them for standing up for themselves and I want them to do this but I guess we'll get back to school when we do,” said South freshman Jenny Ro.

“Especially since I'm a freshman so I have to get used to a whole new school, whole new regimen and now I have to wait a few weeks or however long it will be,” said South freshman Gary Welge.

At this time the district has said classes are canceled only for Monday.

It has not commented further on what would happen if the strike continues into the week.