Students Given Laptops at Start of School Year 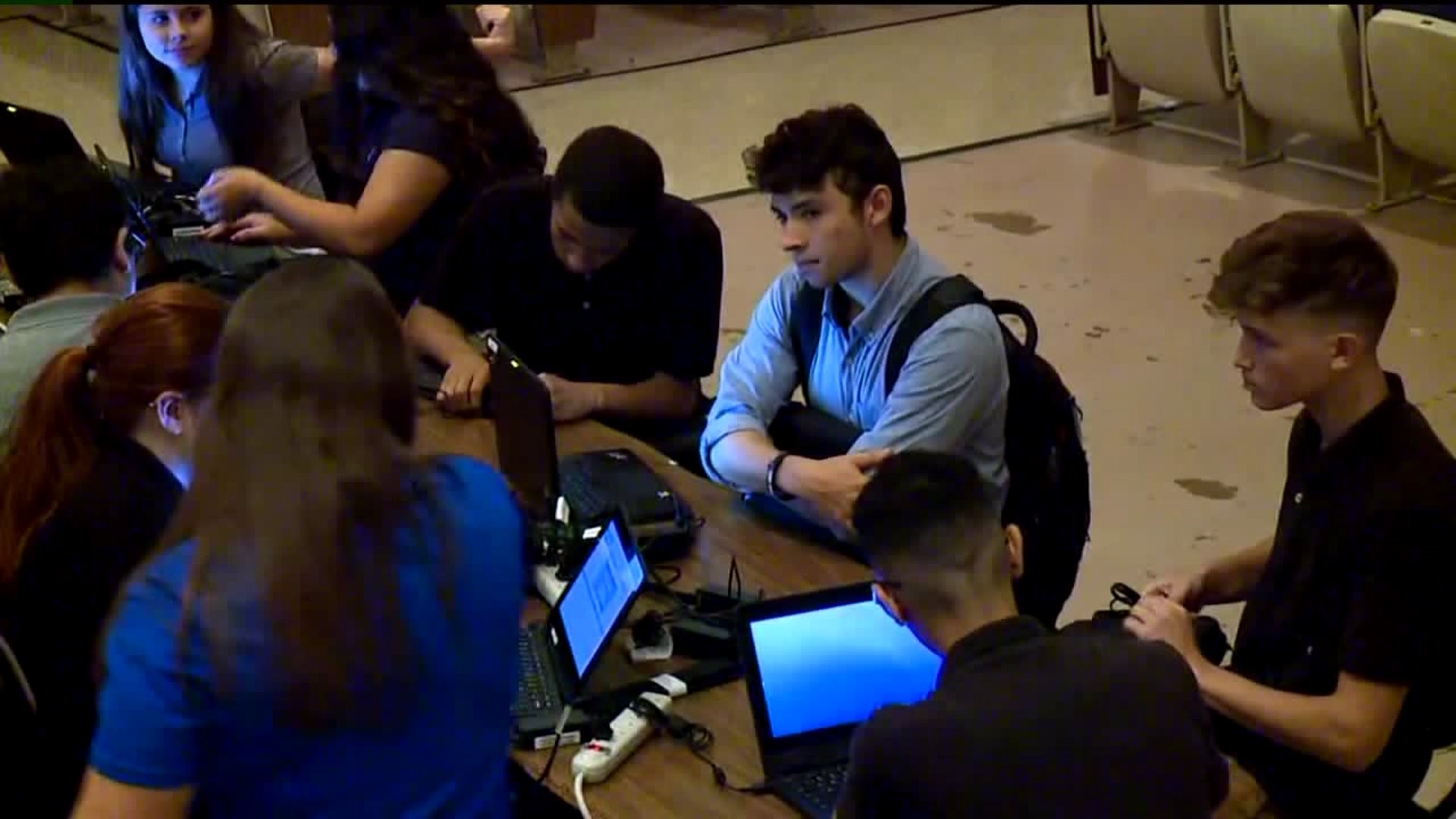 More than 3,500 students within the East Stroudsburg Area School District were given a laptop today. The students will use these throughout the school year. The goal is to see the laptops used as tools of the trade. @WNEP pic.twitter.com/qFPiKVDj3d

This year, students will have more than just paper, pens, and notebooks in the classroom. They will also have laptops.

"Laptops are becoming such an important thing in society with all the advancements in technology. I mean, most jobs you need to know these skills so learning it in school, I think, helps," said senior Antonio Clemente.

More than 3,500 middle and high school students in the district were given laptops.

Heather Piperato is the district's director of secondary education. She says not only will these devices help students develop skills for the future, but they are also saving the district money.

"Before, we had many devices here, but we did it per classroom. When we really did the math, we realized we could actually save money if we handed them out per student, and then the students would have something that they can personalize, take home, and they can use to the fullest extent of the power of the tool instead of limiting it to just the classroom," said Piperato.

Each student will get a computer, a case, and a charger. They can opt to keep it in school or take it home.

The goal of the laptop is to allow students to become more creative, while trying to get them to see these as tools of the trade.

"I think it's important because we use these things a lot more now. It gives an advantage," said junior Jackeline Retana.

District officials say the laptops will stay with students throughout the year, but the goal is to have students keep the same laptops for all four years.